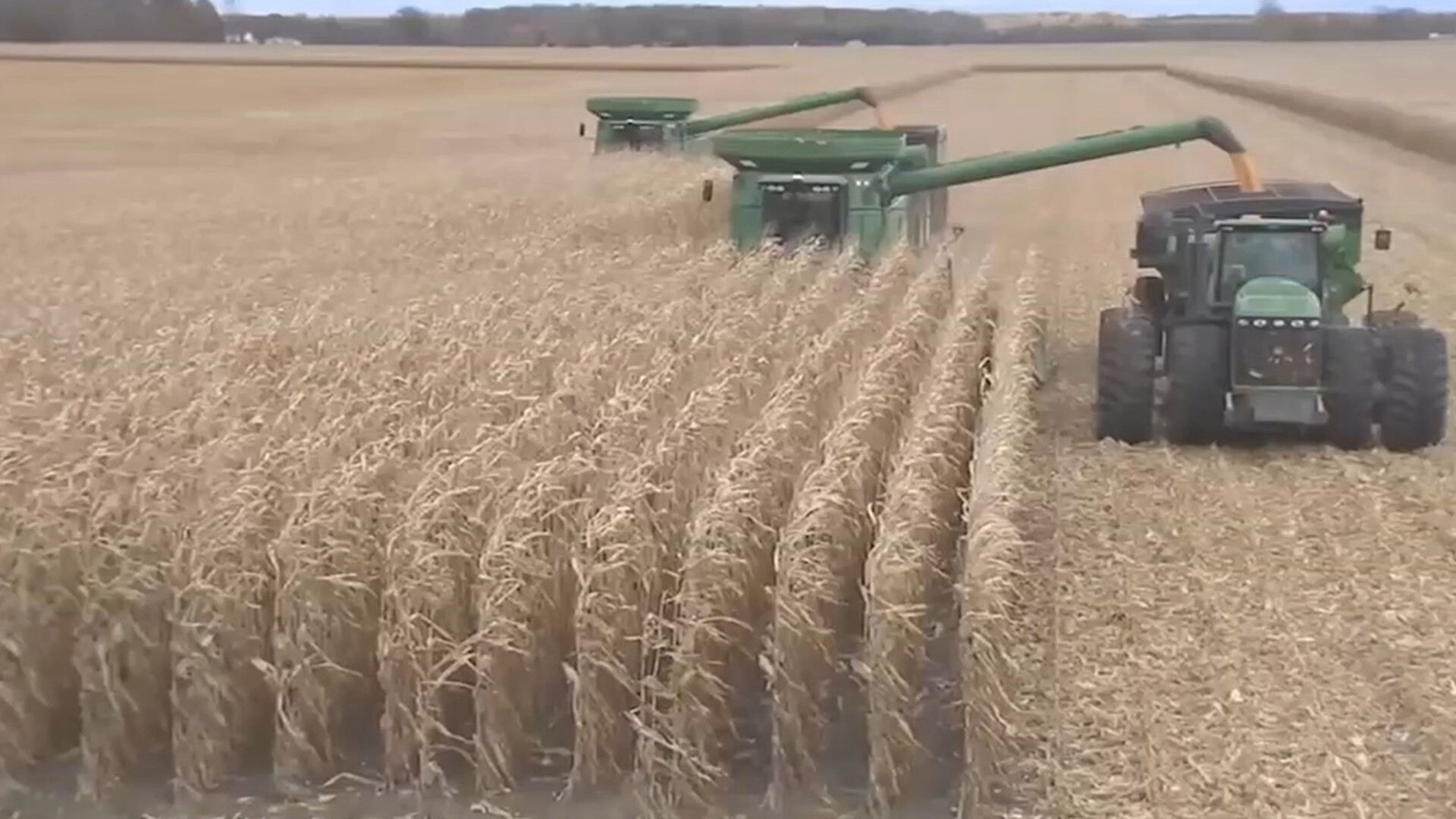 In anticipation of rollout events around the world showcasing the quality of U.S. corn, the U.S. Grains Council released the 2021/2022 Corn Harvest Quality Report that revealed this year’s corn crop has a higher average test weight and lower total damage and stress cracks compared to the previous five crops.

“The Council has been providing the report every year for the last 11 years,” said Dr. Kyle Gilliam, USGC manager of global strategies and trade. “Our reports consistently show that the U.S. produces an abundance of good quality corn. This year’s report is no different with this crop being one of the better crops since we started our report in 2011.”

The report, based on 610 samples taken from defined areas within 12 of the top corn-producing and exporting states, showed the 2021 crop was planted earlier than average and experienced a mostly warm growing season. Overall, 65 percent of the crop rated a good or excellent condition, nearing record-high yields.