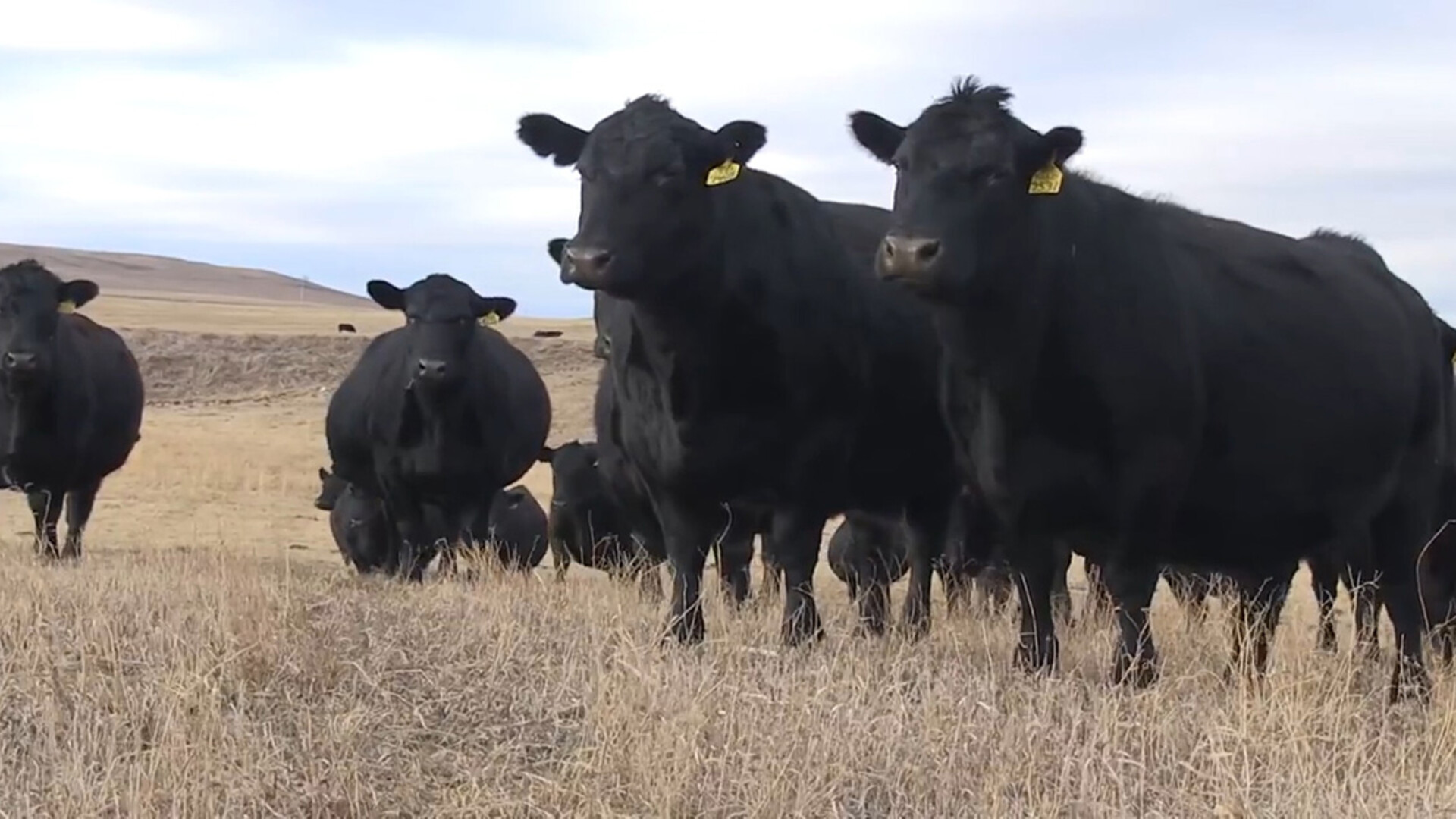 With 2020 as a backdrop, NCBA shifted their energy in 2021 to producer profitability throughout the supply chain.

Ranchers and packers experienced many processing issues because of the pandemic. NCBA Vice President of Government Affairs Ethan Lane says the NCBA has spent numerous hours on The Hill advocating for accessible and fair market competition.

“We're continuing to reiterate to the administration that we need to diversify and regionalize packing capacity to create new capacity in areas that are underserved,” says Lane. “We have a tremendous amount of demand right now—both nationally and internationally—that we need to capitalize on.”

Lane says the NCBA’s 2022 agenda includes finding price discovery options to make sure producers are able to choose “the best marketing method for their cattle, rather than a government mandate telling them how to market their cattle.”

Those statements showed a 120% collective jump in their gross profits since the pandemic and a 500% increase in net income, the analysis shows. These companies recently announced $1 billion in new dividends and stock buybacks, on top of the more than $3 billion they paid to shareholders since the pandemic began.

The USDA announced investments to expand processing capacity and increase competition in meat and poultry processing to make agricultural markets fair and competitive. NCBA anticipates these payments will be distributed to state and regional packers after the New Year.