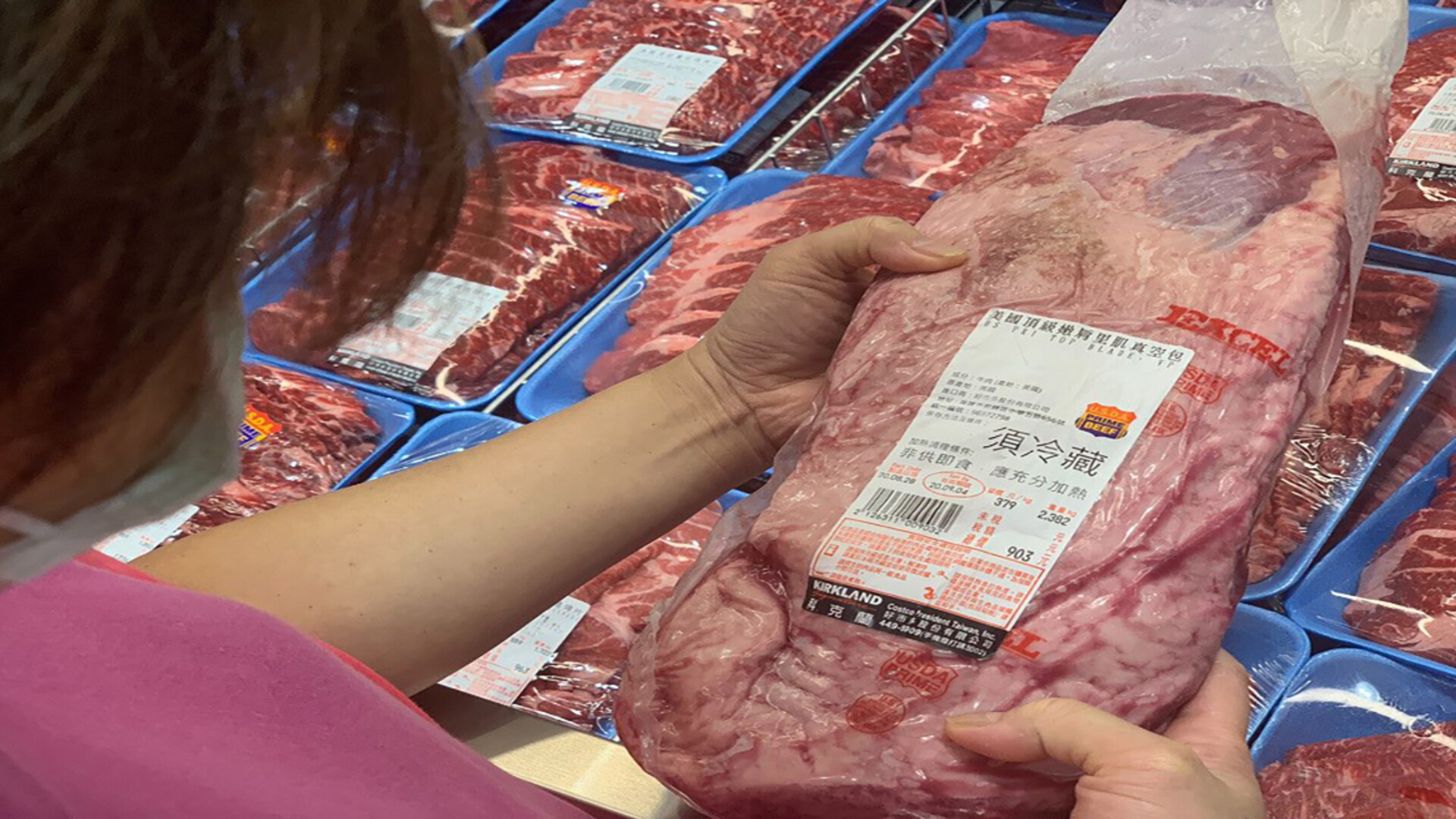 A proposal to restore Taiwan's import ban on pork products containing ractopamine residues has failed to pass. The ban was lifted in January of this year, when Taiwan began recognizing maximum residue limits (MRLs) for ractopamine. President Tsai Ing-wen and Taiwan's ruling Democratic Progressive Party urged a "no" vote on the referendum, while the main opposition party (the Chinese Nationalist Party or KMT) aggressively campaigned in favor of restoring the ractopamine ban.

Joel Haggard, U.S. Meat Export Federation (USMEF) senior vice president for the Asia Pacific, explains that in order for the referendum to pass, it needed support from a majority of those voting and had to attract nearly 5 million "yes" votes to meet the minimum threshold required under Taiwan's Referendum Act. The referendum did not meet either standard, as 4.13 million people voted against the measure and just 3.93 million voted in favor. Voter turnout was very low at about 42%.

Haggard adds that the result will have little impact on U.S. pork entering Taiwan, as importers and processors have continued to request ractopamine-free product even after the MRLs were adopted. He is hopeful that with the referendum process now complete, this issue will attract far less media attention and the business climate for U.S. pork will improve. USMEF will continue to emphasize the safety of U.S. pork in consumer messaging and will be working with importers to rebuild demand.