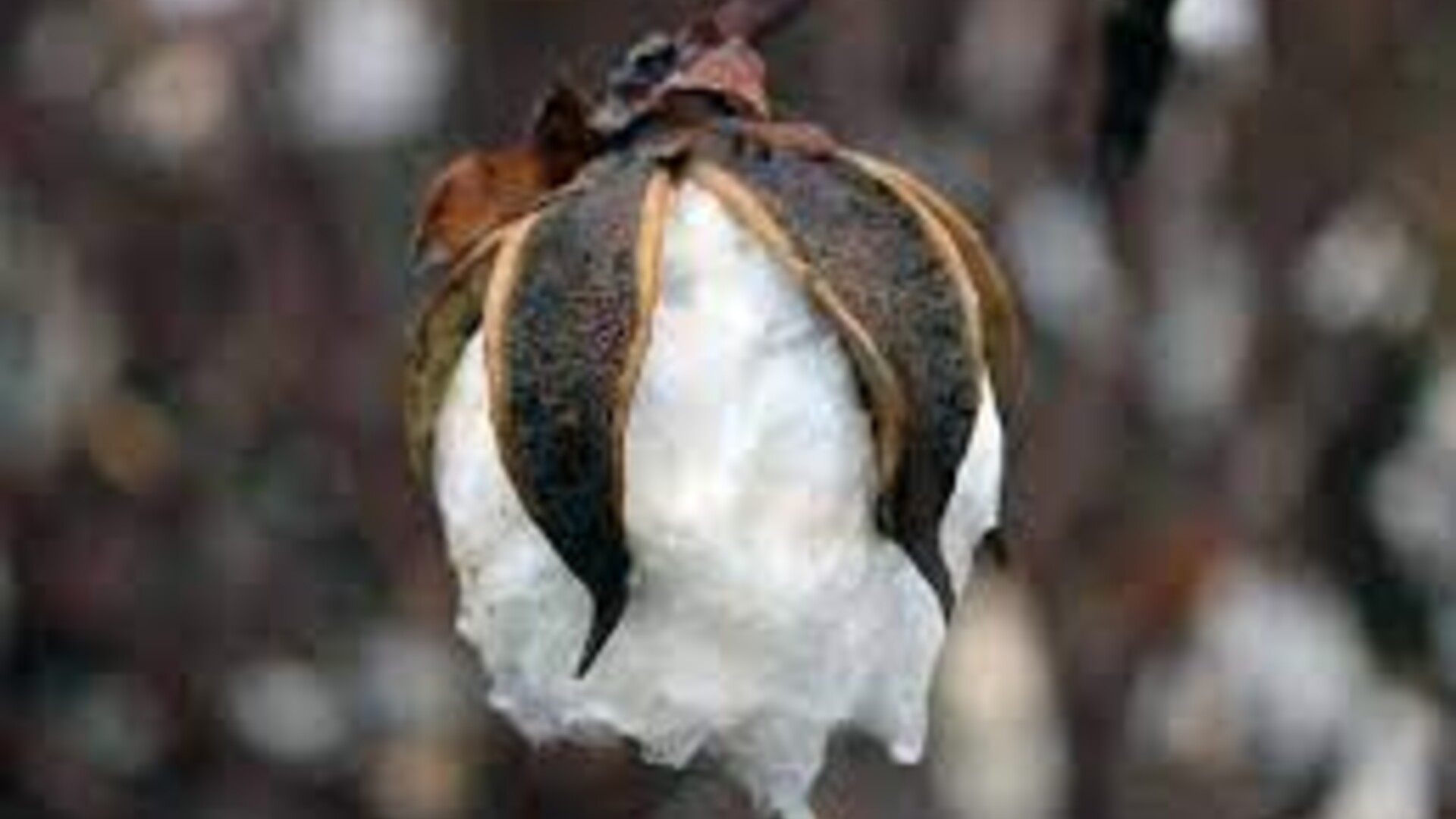 The USDA has released its final cotton crop progress report for the 2021 season.

The cotton crop harvest has been extremely active as the season wraps up.

Rippey: “ ..another 10 percentage points during the week to reach 85% completion overall by Sunday, November 28th. What a difference from a few weeks ago when we were languishing on both crop development and crop progress.

He says the pace of the nation’s cotton harvest is now significantly ahead of the five-year average and ahead of last year.

In Alabama, 85% of the cotton was harvested by the last survey. That’s slightly less than the 88% last year. Alabama’s 5-year average is 86%.

In Georgia, 76% of the cotton crop has been harvested, which compares to 79% last year and 83% is the 5-year average.

In Florida, 75 percent of the cotton crop has been harvested, which compares to 68 percent last year and 72 percent is the 5-year average