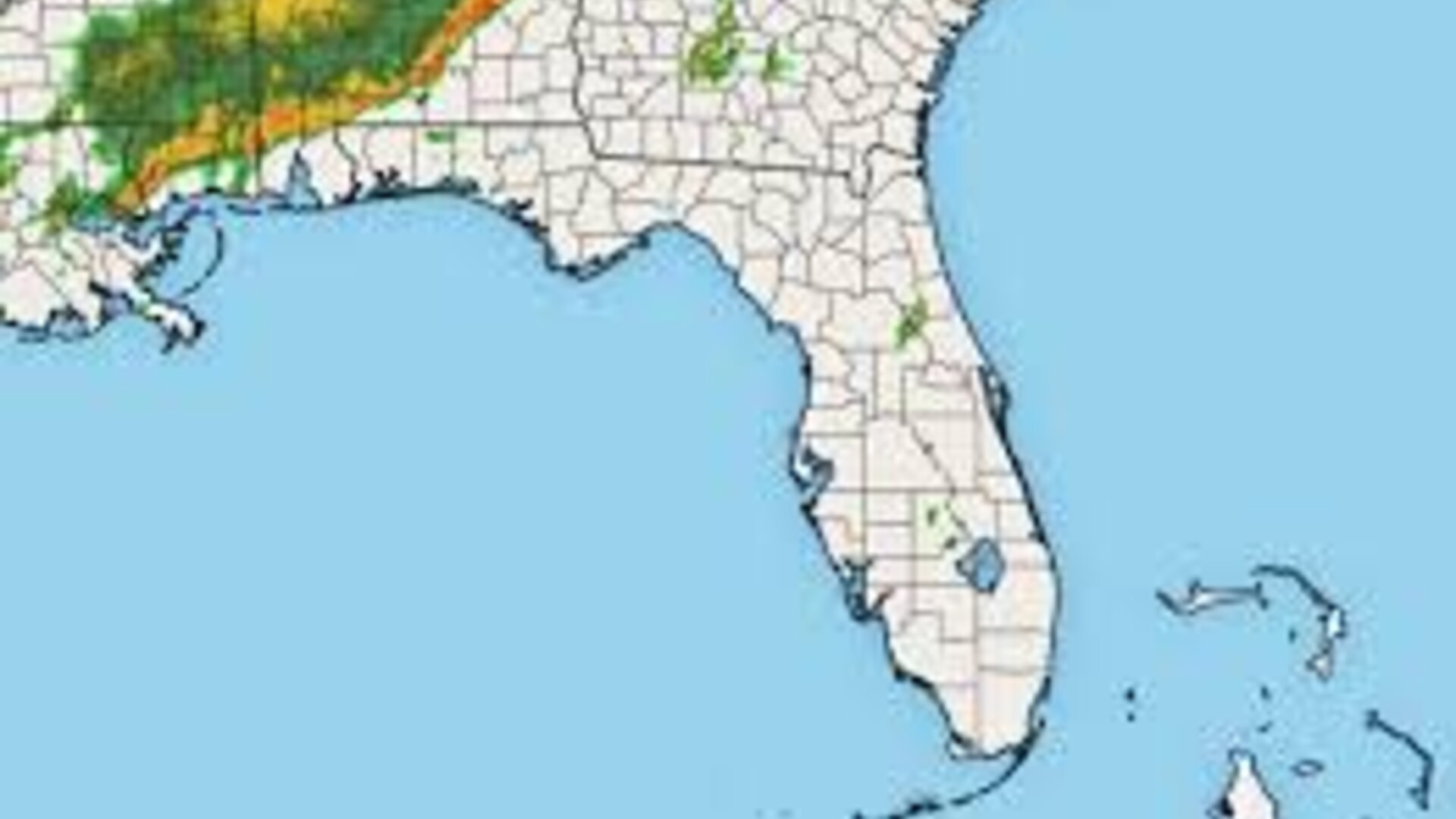 What Weather Will Ag Producers Could Face Next Year?

Weather patterns are shaping up for what could be a much drier southeast in 2022.

It all depends on weather patterns developing over the tropical Pacific Ocean.

Agriculture Climatologist at the University of Georiga Pam Knox says a La Nina weather pattern will likely play a much stronger role by late fall.

Knox: “ All the long-range forecasts are consistent with what we expect from La Nina with warmer and drier conditions across a lot of the southeast. Statistically, the summer after a La Nina especially if it drops pretty quickly into an El Nino state is one of the likely predictors for drought in the southeast so that will be really far ahead. That will be something to watch for next year. Way too early to make a call on that but just something to keep in mind.”

The La Niña pattern is characterized by unusually low temperatures in the tropical Pacific Ocean. Those conditions may cause drought in the southern United States and heavy rains and flooding in the Pacific Northwest.

NOAA has released the latest monthly climate summary for September 2021. It shows that for the earth as a whole, this past September was the 5th warmest since records began in 1880.

Almost everywhere was above normal with the exception of the Southeast US which was near the long-term average due to wet and cloudy conditions. Parts of eastern Europe and the eastern Pacific Ocean were colder than normal. 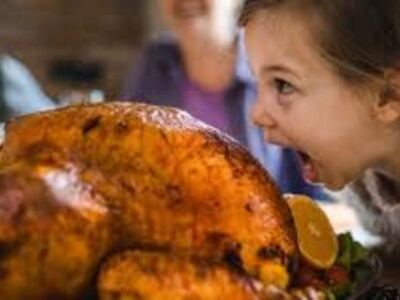