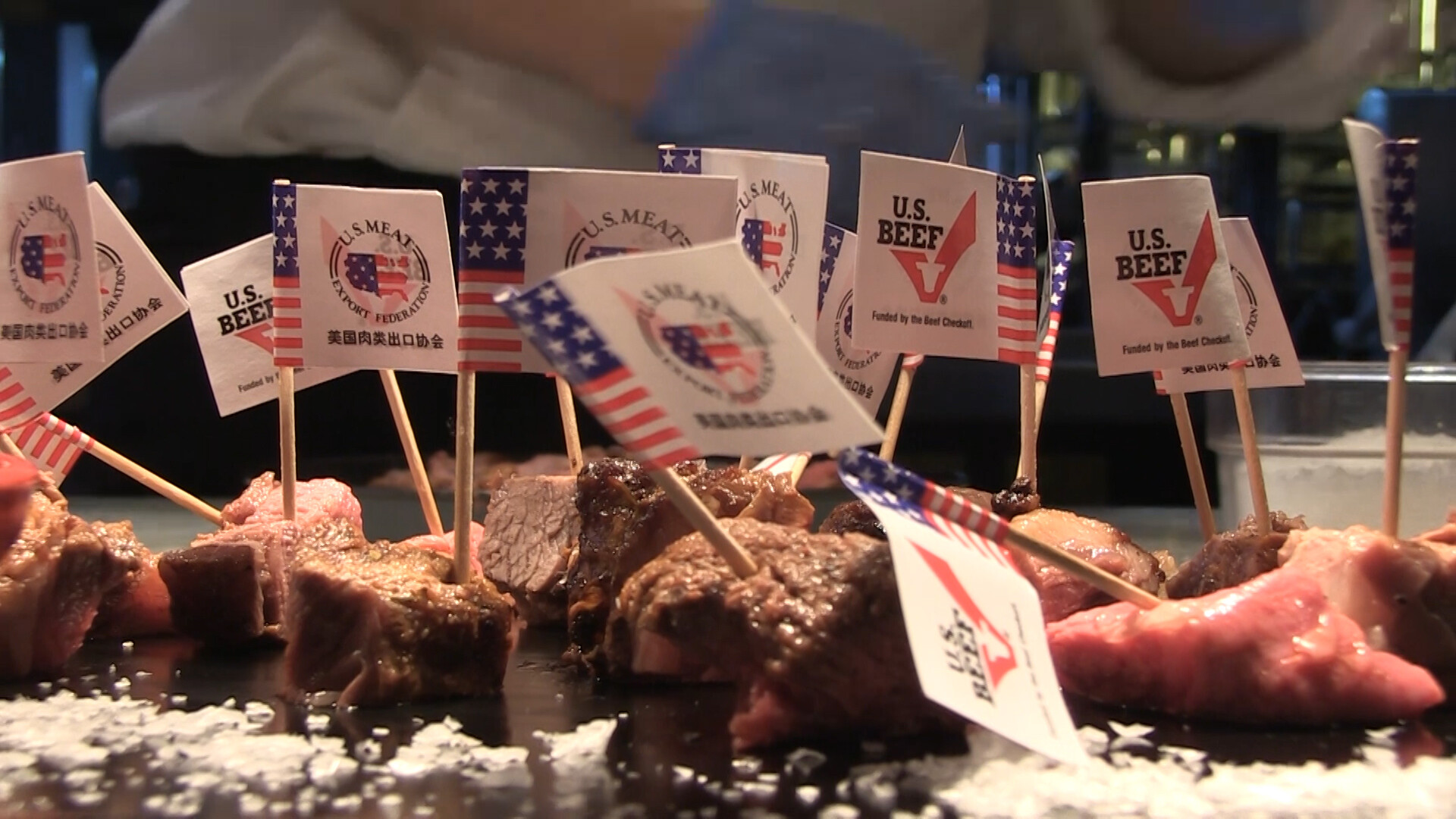 The U.S. has surpassed Australia as the top exporter of frozen beef to China.

Australia’s exports have declined since April, according to a report in the South China Morning Post, a result of the fallout from ongoing tensions between Canberra and Beijing.

In May, the U.S. shipped US $90 million of frozen beef to China, compared to Australia's US $47 million, the Morning Post reported. By July, U.S. exports hit US $107 million, while Australia's shipments fell to $35 million. Australia remains China's biggest supplier of chilled beef.

While Australia still dominates exports of chilled beef, the gap is closing, though analysts say chilled beef from the U.S. remains more expensive than from Australia and New Zealand.

Amid growing tensions with Australia, China informally banned a series of goods from Australia last year such as coal, log timber and wine, opening the venue to the U.S. Political analysts have suggested Washington is prioritizing American interests over its ally, despite assurances from US politicians, including Secretary of State Antony Blinken, the U.S. would stand with Australia against economic coercion from Beijing.

The signing of the phase-one trade agreement between the U.S. and China in January of last year opened the door for American beef.

The phase-one deal requires China to purchase US $80 billion in agricultural products from the US across 2020 and 2021, effectively giving preference to US products over other suppliers. Trade data show the values of U.S. frozen beef exports to China between April and July this year were from eight to 18 times higher than their corresponding months last year. 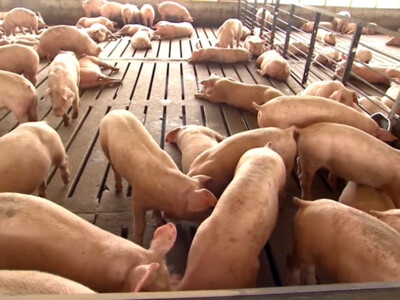 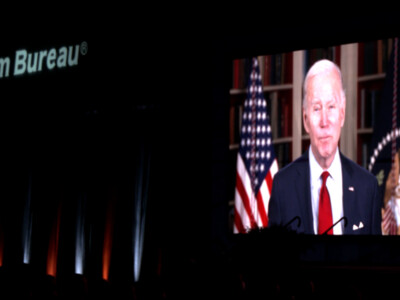