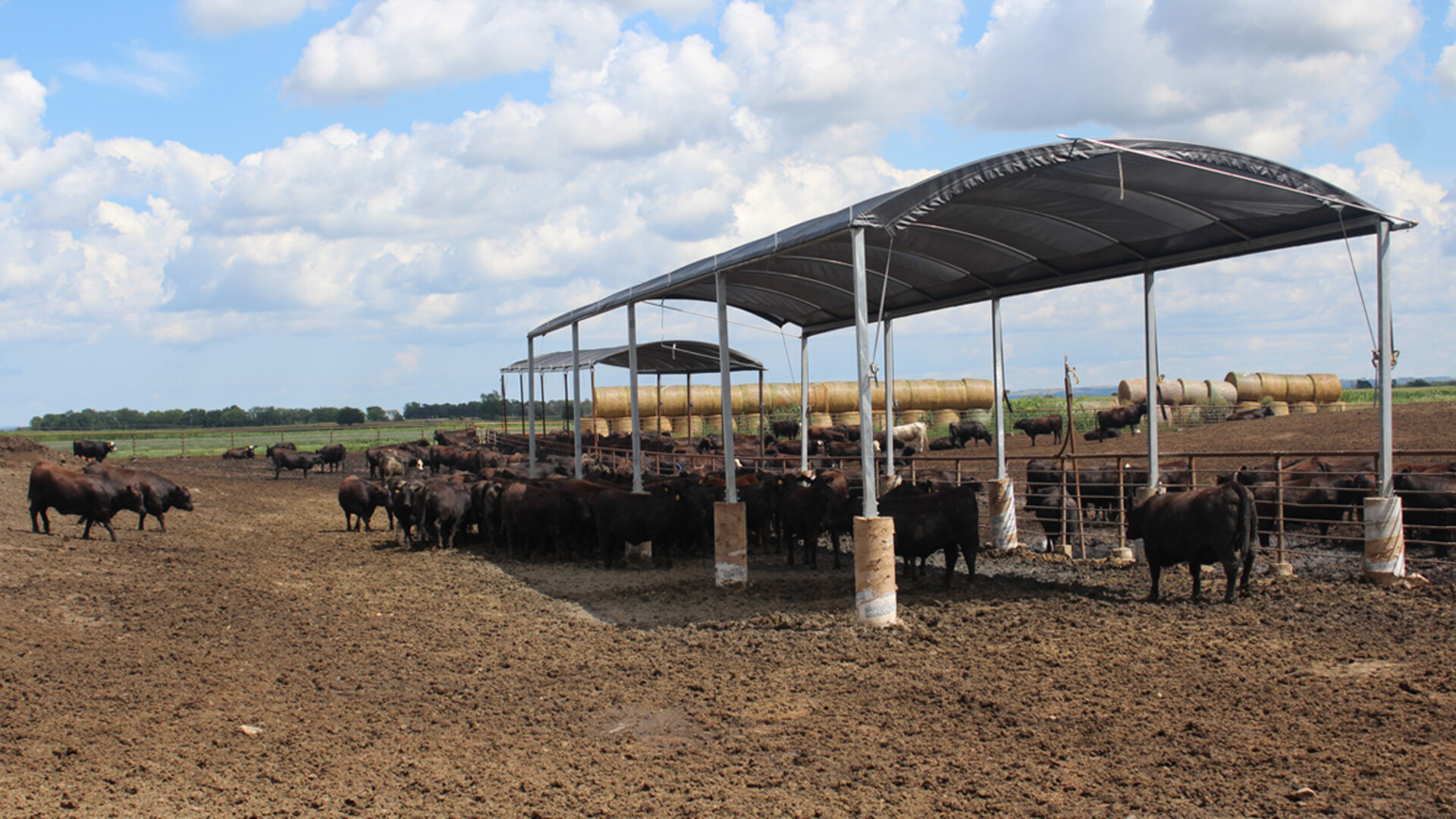 To thrive in the environments beef producers have created for them, cattle must have access to basic cattle health and welfare.

"Whether that's standing, lying, playing, seeking shade, I think there's a lot of opportunities for the animal to do those things in the facilities we currently have. They overlap with production.”

In a recent literature review, she and her team uncovered the impacts of shade on beef cattle well-being.

“Packing plants generally for fed cattle don't provide shade in the holding pens. They aren't there very long, that is certainly true. I mean, it's not comparable to animals being raised in that environment. It's a couple hours, several hours. But the thing I would say is that, if it's hot, it's hot there and the pen densities are such that there might not be as much opportunity for those animals to dissipate heat. So, I think there's opportunity in that space to kind of look at what that kind of right before slaughter dissipation of heat load have any impacts on well-being.”