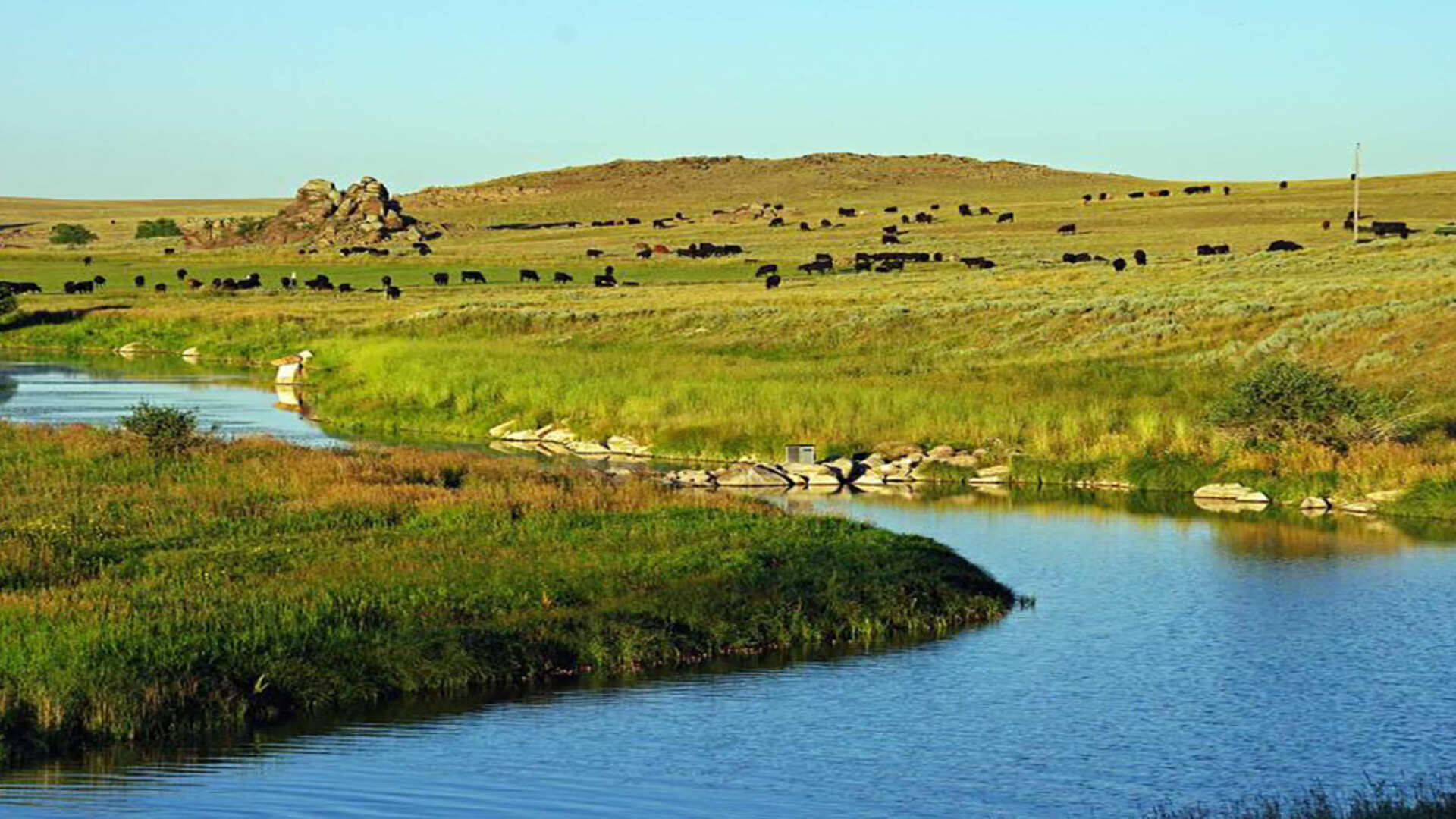 Since the beginning of March, any year-over-year comparison of cattle slaughter and feedlot inventory flow has been interesting given the distortions in the flow of cattle resulting from COVID and plant shutdowns and slowdowns last year. And, it’s likely to remain that way into the latter part of this year.

According to John Nalivka, President and Owner of Sterling Marketing, Inc., while plants brought throughput utilization back closer to capacity by early June last year, the backlog had to be worked through. At the same time, feedlot inventories were disrupted during March and April with many cattle typically bound for the feedlot, but instead going to grass in response to a sharply lower market.

The beef market has definitely supported beef exports, but at the same time, significantly increased corn and soybean exports to China as they rebuild their hog herd, have pushed feed costs sharply higher. We are now back to basic feedlot economics – high grain prices and rising breakeven prices are offset by lower feeder cattle bids. That is simply managing 70% of the cost.

Consequently, the industry finds itself in a situation where increased red meat and grain exports together are a mixed bag. And this situation will be amplified if weather becomes a factor.

As I began to evaluate U.S. cattle inventory numbers at the beginning of 2022, I came to the conclusion the events of 2020 definitely made cow-calf producers more cautious about production plans. That has been evidenced during 2021 in the critical numbers - beef cow and heifer slaughter.

Beef cow slaughter through mid- April is up 4% over a year earlier and highest to-date since 2010. Notably, for the same period last year, beef cow slaughter was up 7% over the prior year. That is pretty deep herd culling!

At the same time, heifer slaughter through mid-April was up 1% from the same period last year and the highest since 2011. During the years 2017 through 2020, heifer slaughter was up 10%, 5%, 9%, and 5%, respectively over the prior year. I would say that is pretty good evidence that cattlemen’s decisions last fall continue to result in a smaller U.S. cattle herd.

I won’t throw out any more numbers as I think the cow and heifer slaughter make a pretty good case for declining herd numbers. My projected cattle inventory number for January 1, 2022 – 92.5 million and down 1% from January 2021, is the lowest since 2016 as cattlemen exercise caution and manage risk.