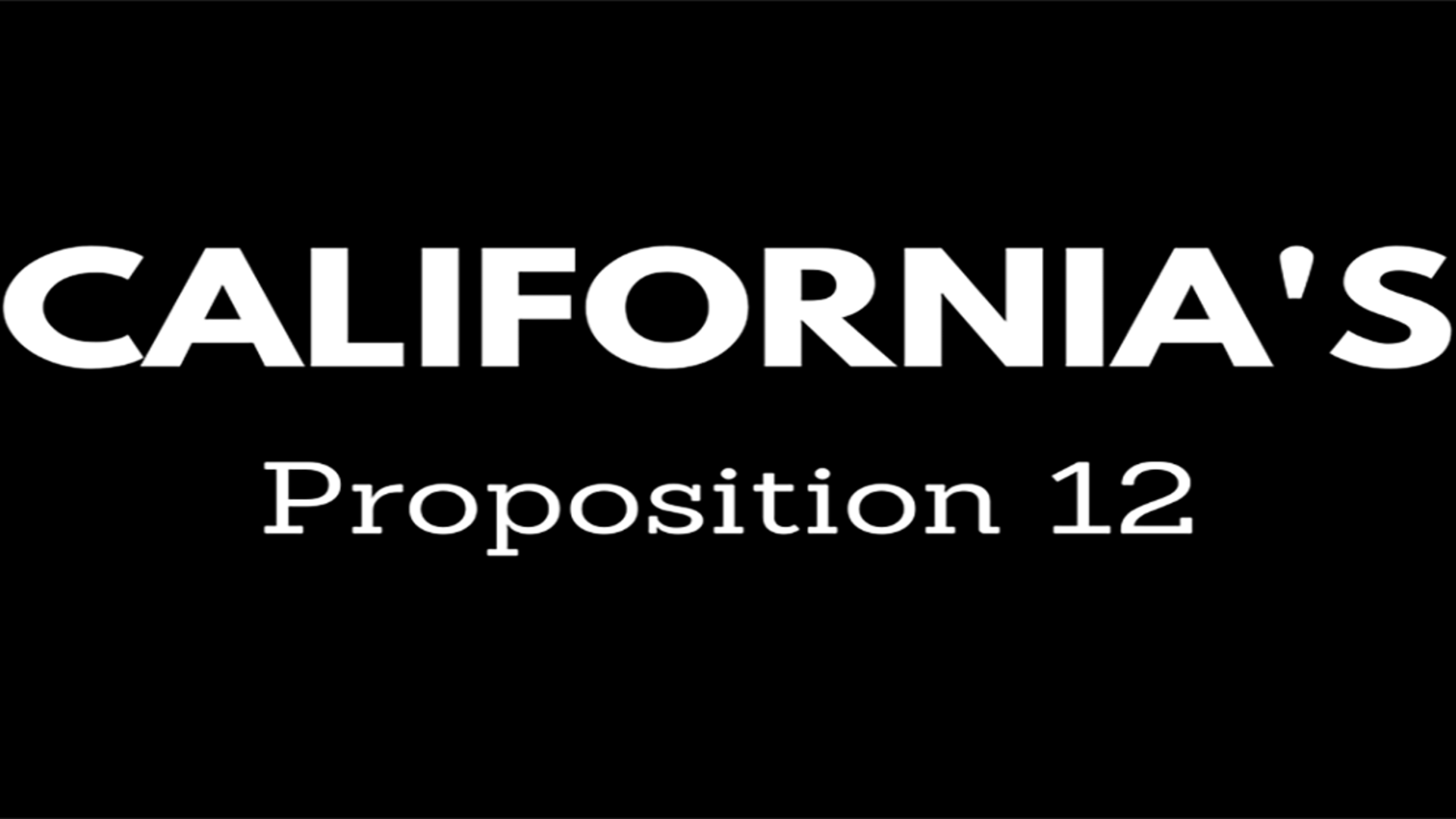 The governments of nearly half the U.S. states are in agreement of the North American Meat Institute’s petition challenging the constitutionality of California’s Proposition 12 (Prop 12).

“If California is allowed to apply its laws to conduct in other states, a single state will dictate policies in all others, encouraging a patchwork of regulations and threatening the free flow of interstate commerce,” says Meat Institute President and CEO, Julie Anna Potts.

“It (Prop 12) freely permits California to impose regulations directly on out-of-state commercial conduct and thereby fosters inconsistent state regulatory obligations and enables tit-for-tat state regulatory conflict,” the States said in the brief. “The ultimate result may be transformation of America’s current integrated national market into a patchwork of regulatory regions.”

The Meat Institute filed a petition in February for a writ of certiorari asking the Supreme Court to review an earlier ruling of the U.S. Court of Appeals for the Ninth Circuit in the Meat Institute’s challenge to the constitutionality of California’s Proposition 12: The Farm Animal Confinement Initiative. The Meat Institute says it opposes the law because it is unconstitutional and will hurt the nation’s food value chain by significantly increasing costs for producers and consumers.

The Meat Institute urges further review because the “Ninth Circuit’s decision conflicts with the decisions of other federal courts of appeals on the question whether the Constitution limits a State’s ability to extend its police power beyond its territorial borders through a trade barrier dictating production standards in other States and countries.”

The brief says Prop 12 insulates in-state farmers from out-of-state competition, while imposing crushing burdens on out-of-state farmers and producers who have no political voice to shape the regulations that California has unilaterally determined to foist upon their operations outside of California.