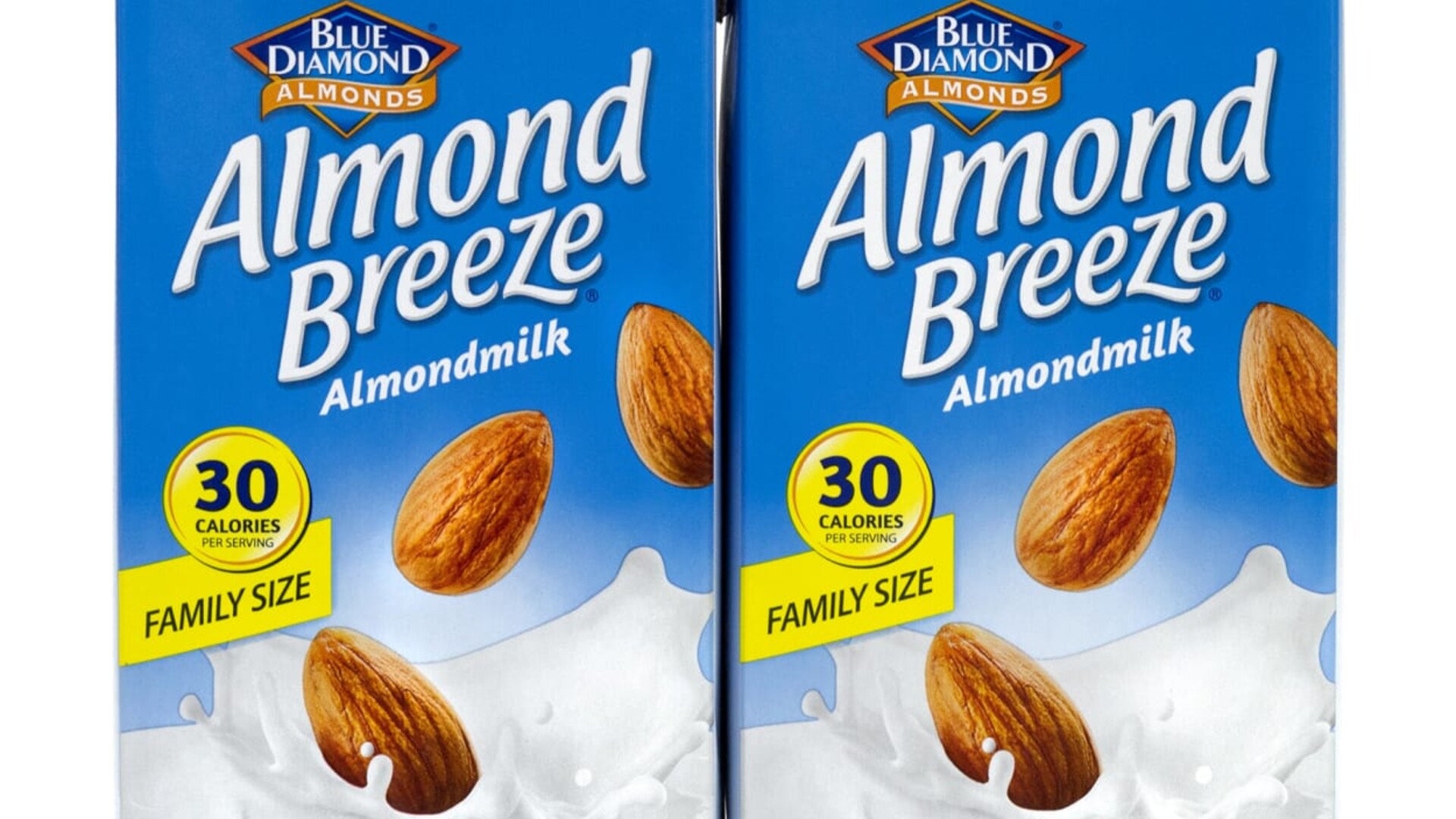 The almond milk-like beverage, it's a growing trend, especially for Blue Diamond Growers.

“We've been anticipating bigger and bigger almond crops, and it’s very important to be able to store that crop and also process that bigger crops as they come in. But also, on behalf of our growers find really profitable market to grow them into,” noted Jansen.

“Almond Breeze is probably the poster child for one of our most successful endeavors in that space. In the case of Almond Breeze, which we were the originator in the almond milk space. We've continued to see just incredible growth on that,” said Jansen.

“It's been out in the market for 20 years, and has really taken off in the last decade as we've moved into the refrigerated space,” he said.

Jansen said that almond milk has become a mainstream food item in most households,

“Almond milk has become a staple. And as people have spent more time at home, they're consuming more products with almonds and Almond Breeze is a great example of what has now become an in-home staple as consumer shop the perimeter of the grocery store and stock up on things that they use on a daily basis in their smoothies, or in their cereal, or in their coffee, explained Jansen. 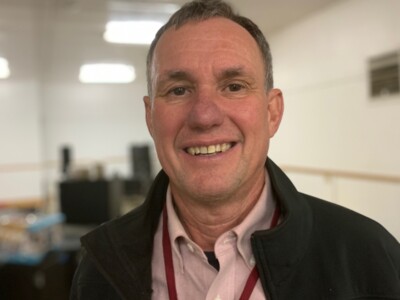 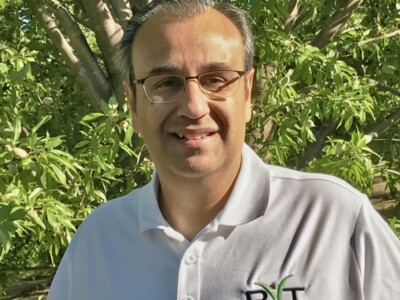