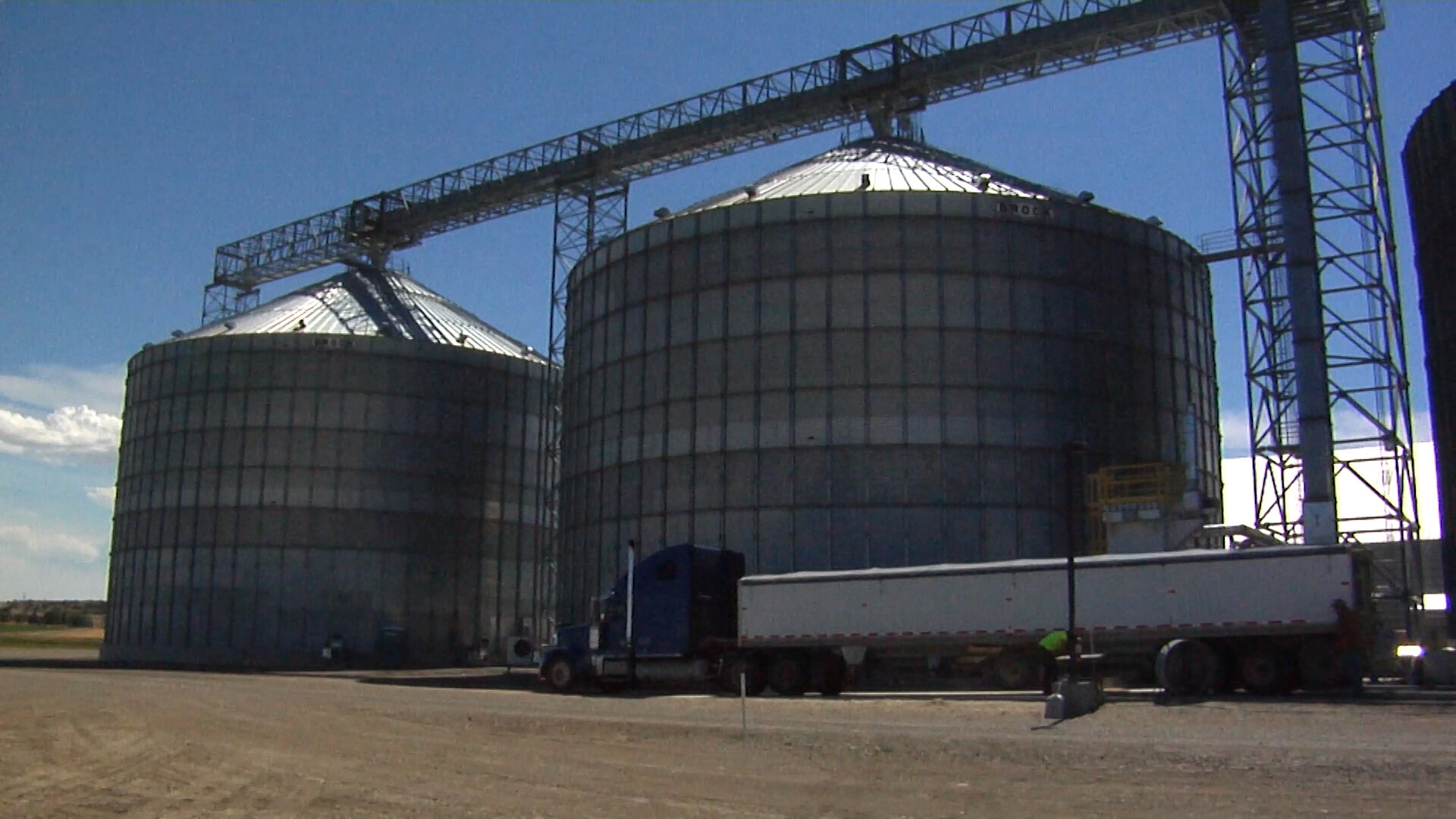 An explosive counter-seasonal rally in grain prices that continued through early December has dramatically changed the complexion of the 2020-21 grain marketing season. The largely unexpected rally that began in August enabled U.S. grain elevators to capture strong margins on stored crop, as well as on new crop which they bought and resold into a rising market.

Having already accelerated merchandising, elevator activities will be limited over the next three months until the market has greater visibility to U.S. planting intentions and actual crop production in key international grain growing regions, according to a new report from CoBank’s Knowledge Exchange division.

“Given the continued inversion in futures prices, we see volatility ahead with limited opportunities for elevators to buy basis cheap and capture carry, at least during the near-term,” said Kenneth Scott Zuckerberg, lead grain and farm supply economist at CoBank. “However, grain cooperatives that also have farm supply divisions should benefit from a strong fall application season and what we believe will be an acceleration of farmer prepayments of spring crop inputs prior to yearend.”

The crop year is concluding on a much different but substantially more profitable note for U.S. grain elevators than was expected as recently as four months ago. Early in the 2020 growing season, expectations for a large crop resulted in low estimates of average farm-gate prices at harvest, specifically $3.20/bushel for corn and $8.40/bushel for soybeans.

As prices began rallying in the fall towards $3.75 for corn and $10.25 for soybeans, growers began contracting with elevators to lock in what had previously been unobtainable profits for the 2020-21 crop. As prices continued to rally, elevators were able to sell stronger basis into a marketplace with robust demand from both local processors and export sales to China.

China’s appetite for U.S. grain has been driven by its increasing need for animal feed, local crop shortfalls and increased purchasing power resulting from weakness in the U.S. dollar relative to China’s yuan.

In the near term, corn and soybean prices should continue to be supported by concerns about the size and quality of the Brazilian and Argentinian crops due to La Nina weather conditions, strong export demand by China, steady domestic feed demand, and increased stability for U.S. ethanol production.

Zuckerberg envisions two potential scenarios unfolding for U.S. grain elevators over the next six months. The more optimistic scenario is that the inversion in commodity future prices reverses, creating opportunities for elevators to buy cheaper basis and capture carry.

“This could occur in the event of a milder La Nina, which would result in larger Latin American crop production, a significant increase in planted U.S. soybean acres and a temporary or more permanent reduction in U.S. grain purchases by China,” said Zuckerberg. “The cumulative impact of those events would exert downward pressure on cash prices.”

A more pessimistic scenario, which Zuckerberg suggests is more likely, is that elevators could be forced to the sidelines amid an uptick in commodity prices and a limited ability to buy basis likely to capture carry.

"This situation would occur with volatile or dry weather and a continuation of robust soybean demand from both China and domestic processors, which would exacerbate already tight supplies,” he said. 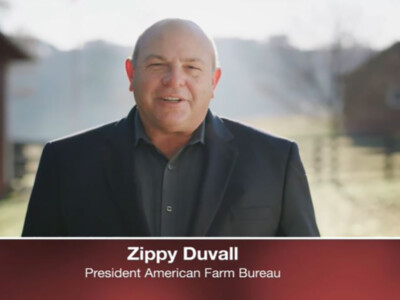