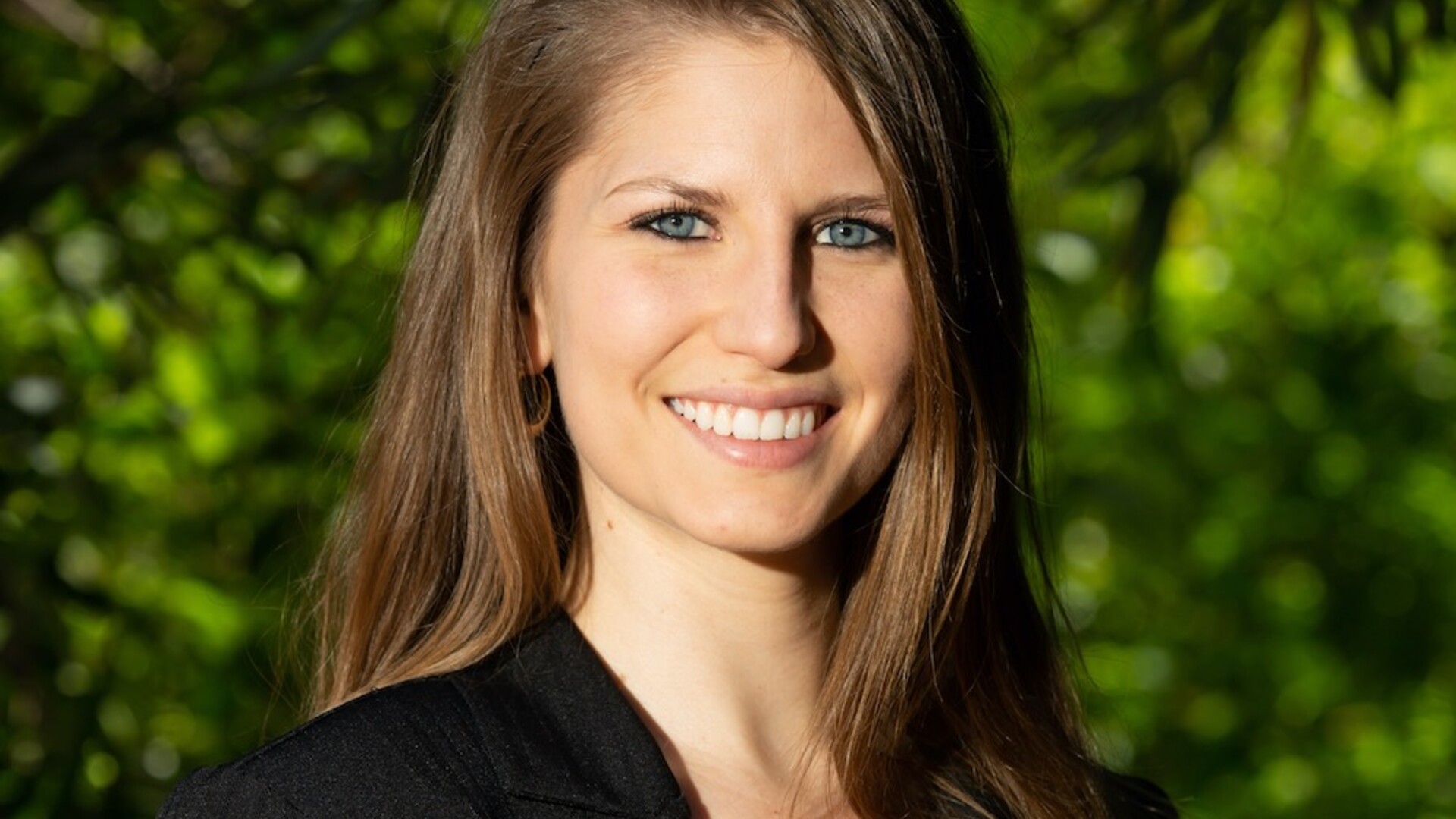 Mummy Shake Video Contest is On

It's known as the mummy shake video contest to help remind growers to break that link between mummy nuts and overwintering navel orangeworm.

Ashley Knoblauch is a Communications Specialist, with the Almond Board of California, which hosts the mummy shake video contest.

“So the mummy shake video contest was started back in 2018 and we basically had this charge, how can we continue to emphasize the importance of winter sanitation to the industry,” noted Knoblauch. “And so, it's one of those great moments where you're all brainstorming together and then you're having separate conversations. Then we thought let's make a mashup song That's where this idea came from. And of course, this is kind of a riff or a parody off of the Monster Mash, which is a very well-known song,” she said.

Well, the chorus, it was lined up with the Halloween holiday, but it can be done anytime between now and Friday, November 20th.

“It's such a fun thing because it's just been a crazy year. 2020 was not what anybody expected. And so this year's mummy shake contest really gives families an opportunity to be together, and to be in the orchard,” Knoblauch said. “Kids get to dress up in the Halloween costume. And if you win the contest, if you submit the winning video, you do get $500 to Amazon. So, it's definitely a win-win for everybody.”