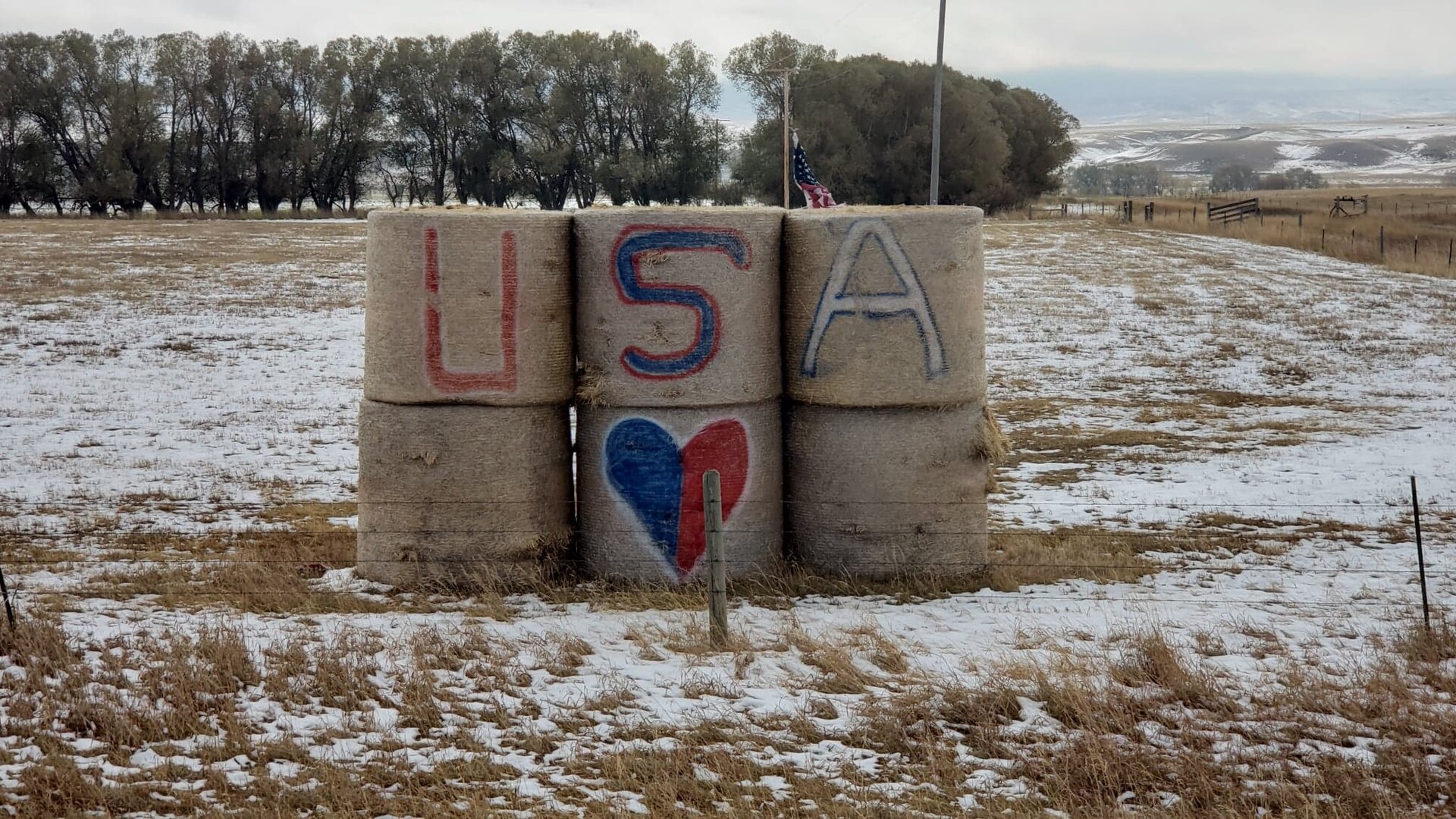 Heading to the polls in rural America will be a different experience this year. The COVID-19 pandemic has many voters casting their votes early, and that offers the potential of shorter lines on election day. But, as Johnathan Hladik policy director at the Center for Rural Affairs in Lyons, Nebraska, points out, voting during a pandemic means that poll workers have additional burdens of keeping voters safe.

Hladik will be a poll worker himself and says that even with early voting, that doesn’t mean you should expect a quick outcome and election results once the polls close Tuesday night.

“If you can start counting early, then you might have a head start" said Hladik. "But in a lot of states, you can’t and in a lot of states you have to count that night, and so there’s a pretty good chance that this is going to be delayed. I think it’s very reasonable to expect across the nation at least a few states to not make decisions until Wednesday morning, and perhaps even later unless it’s an absolute landslide either way.”

And, he expects a record national voter turnout this year.

“It looks like it" said Hladik. "We’re already above 50 percent of the absolute total vote in 2016, and some projections show that we are going to beat that amount by ten, or even 20 or even 30 million individuals.”

He adds a lot of people are excited about this election, including in rural America. The question that will get answered Tuesday is how rural America will vote.

“We know that historically, rural areas have been much more Republican and much more conservative, and we know that the President enjoys quite a bit of support out here in rural areas" said Hladik. "At the same time, it’s been a pretty tough four years for farmers. Most farmers are worse off today than they were four years ago. I’ll be interested to see if that does affect the rural vote and if so by how much. There’s a lot that is going to be on the ballot and the actual results and consequences are going to speak volumes. So, it will be a fascinating week following the election to analyze and pull that data apart.”

Hladik has worked for the Center of Rural Affairs for close to a decade and holds masters and Juris Doctor degrees in law and policy. 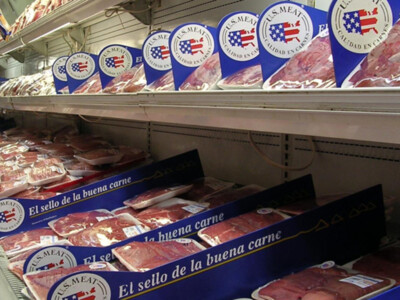