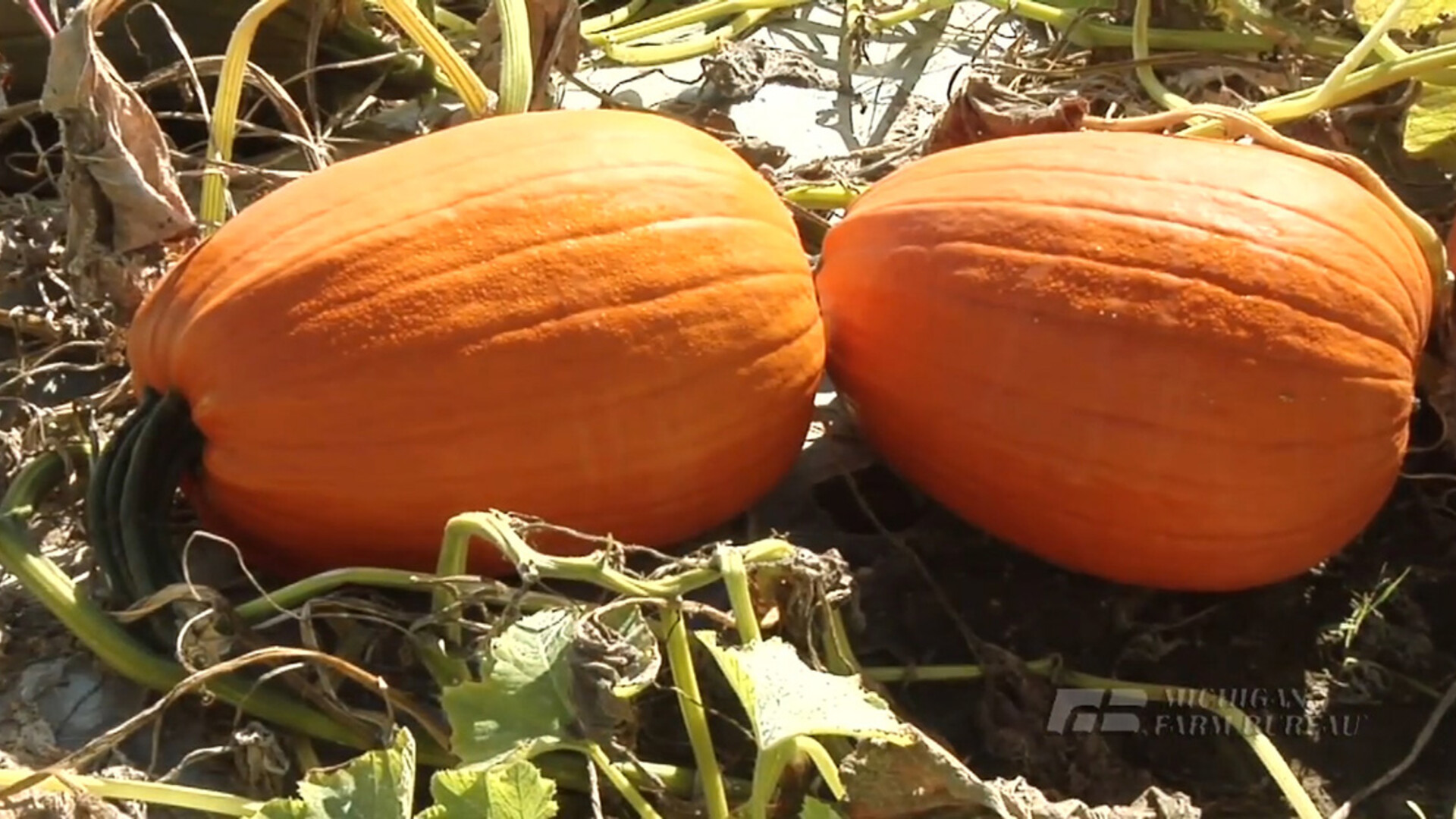 Pumpkins are one of the most famous symbols of fall. Many consumers enjoy traveling to local farms to pick out their own pumpkins from a patch, carving Halloween jack-o'-lanterns, or making pumpkin desserts.

Production is widely dispersed throughout the United States, with all States producing some pumpkins. However, about 62 percent of pumpkin acres were cultivated in only ten States. By acreage and by weight, Illinois is consistently the Nation's largest pumpkin producer.

Unlike all other States, most of Illinois' pumpkins are used for pie filling and other processed foods.

Retail prices for pumpkins typically fluctuate week to week leading up to Halloween.

At the end of the third week of October 2020, the average retail price for jack-o'-lantern style pumpkins was $3.63 per pumpkin, the same price compared to the same week in 2019.