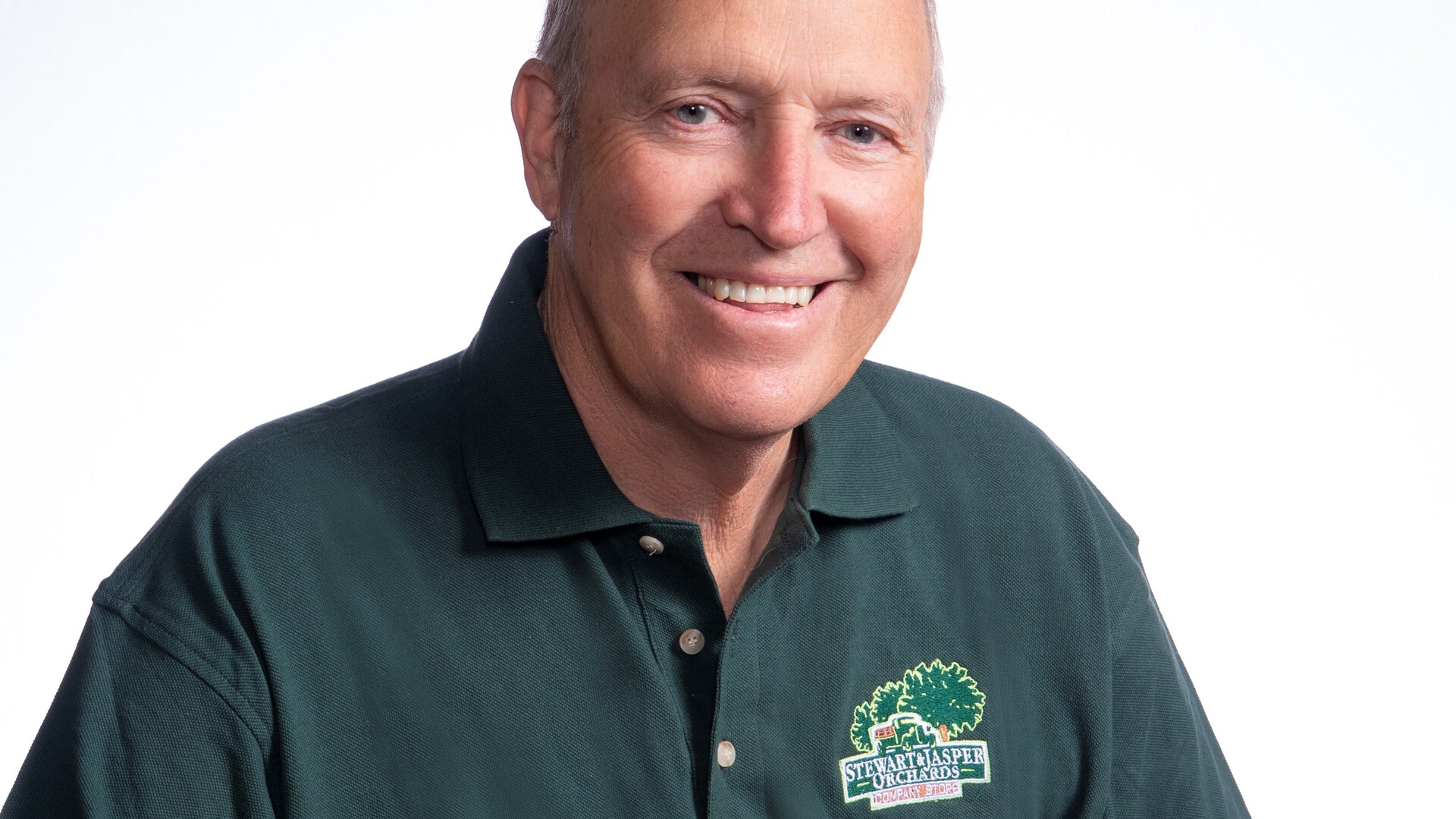 Jim Jasper heads up Stewart and Jasper orchards, with almond growing hulling and shelling operations in the Stanislaus County area of Newman.

“In the mid-eighties as the almond industry continued to grow, some of our neighbors wanted to use our huller. So we put a sheller in, and by the late eighties, like a lot of them are doing, we were a Blue Diamond growers from 1960 until 1990, sending our almonds to Blue Diamond. But then we decided, well, we'll try putting them into a box,” noted Jasper.

“We started a little processing business that evolved. And our neighbors wanted to follow suit. And so by the mid 1990s, we're probably up to about 2% of the total industry boxing processing, marketing almonds. We've continued about that same 2% to this day. Things just kind of evolved,” Jasper said.

Jasper said they just grew with the industry  and never wanted to outgrow that industry.