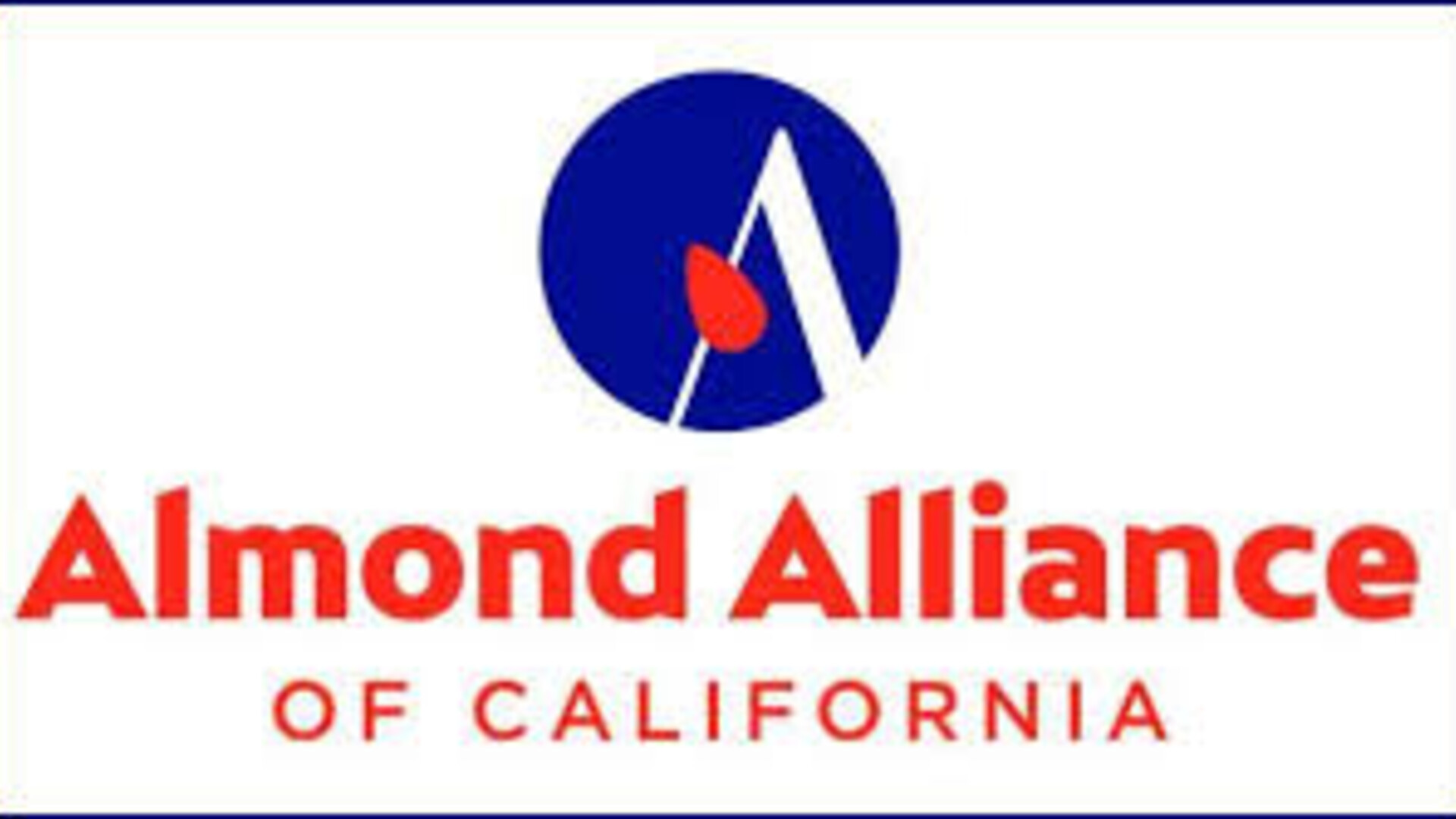 The Almond Alliance Supports the Almond Board of California

The Almond Alliance is dedicated to educating state and federal elected officials, policy makers, and regulators about the California almond community. And they're able to lobby as well for things that the almond industry needs.

Anthony Plaza is the manager of Salida Hulling based in Stanislaus County. He also sits on the board of the Almond Alliance, which is formally known as the Almond Hullers and Processor’s Association.

“Over the years the Almond Alliance has done more and more for the almond grower, not only the processor but on regulations regarding water, pesticides, the labor code and other important matters,” noted Plaza. “So we've been able to push back on a lot of the regulations. We have a good story to tell. So we need to tell that story,” he said.

“The Almond Board can go so far in educating. However to advocate, that's why the Almond Alliance has stepped up and has a Memorandum of Agreement with the Almond Board, where we can go in and support people and candidates that are helping specifically the almond industry. That's the main thing I see,” explained Plaza

And the To-Do list of the Almond Alliance includes more than 200 items. “You look at the list of proposals and potential bills. You can't even fathom how many there are,” said Plaza. “And we have two advocates in Sacramento and they go through those bills and they read and review them and pick them up and say okay, these are the 10 or 15 that we really have to push to get knocked down.”

Staying Inside Where There is AC 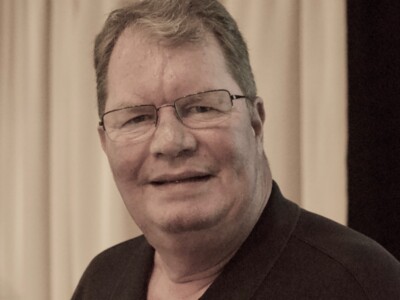