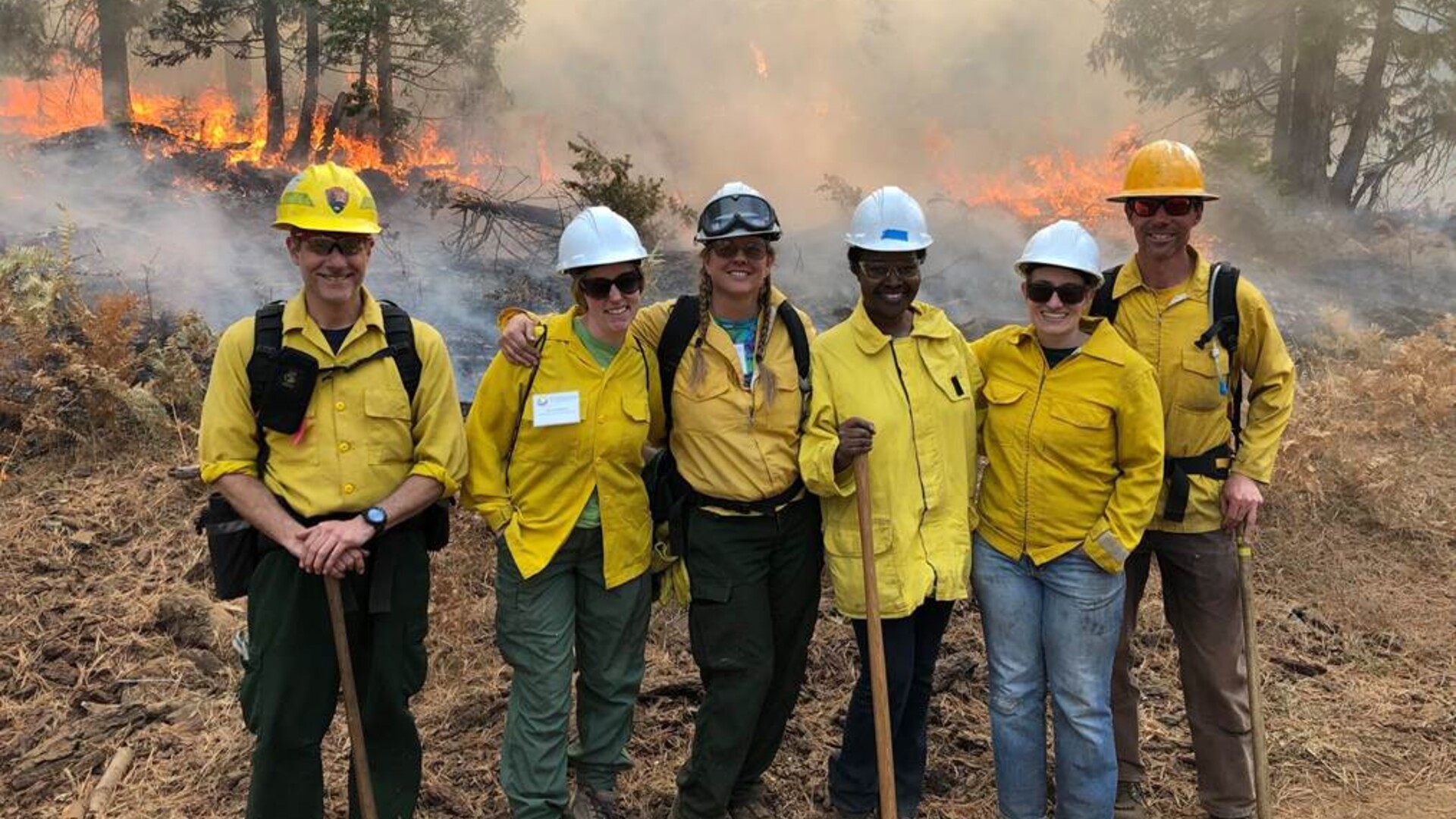 In this catastrophic fire season, many are looking to longer term solutions to forestry management. For private landowners, one essential practice is the removal of dead trees to reduce the amount of potential fuel in the forest. Extension Forester Susie Kocher says that played a big factor this year with so many dead trees in areas of long term drought.

Kocher… “The areas where the fires have been the worst in the forest have been in the Southern Sierra Nevada. We had a large route and a huge tree mortality incident there. So the drought was from about 2012 to 2016, and we lost 150 million trees in California.”

Kocher says the Creek Fire burning in Madera and Fresno Counties is in this area of concern.

Kocher… “The solution for private landowners ideally, would be to send out their forest ahead of time so that they're more resistant to drought and bark beetles. And if unfortunately they have a lot of trees lost, then dealing with those dead trees and getting them out before they can fuel a huge wildfire like we're seeing in the Southern Sierra right now.”

Kocher is offering an educational initiative to help landowners with both controlled pile and broadcast burning. You can find those and other orestry management resources on the UCANR website.