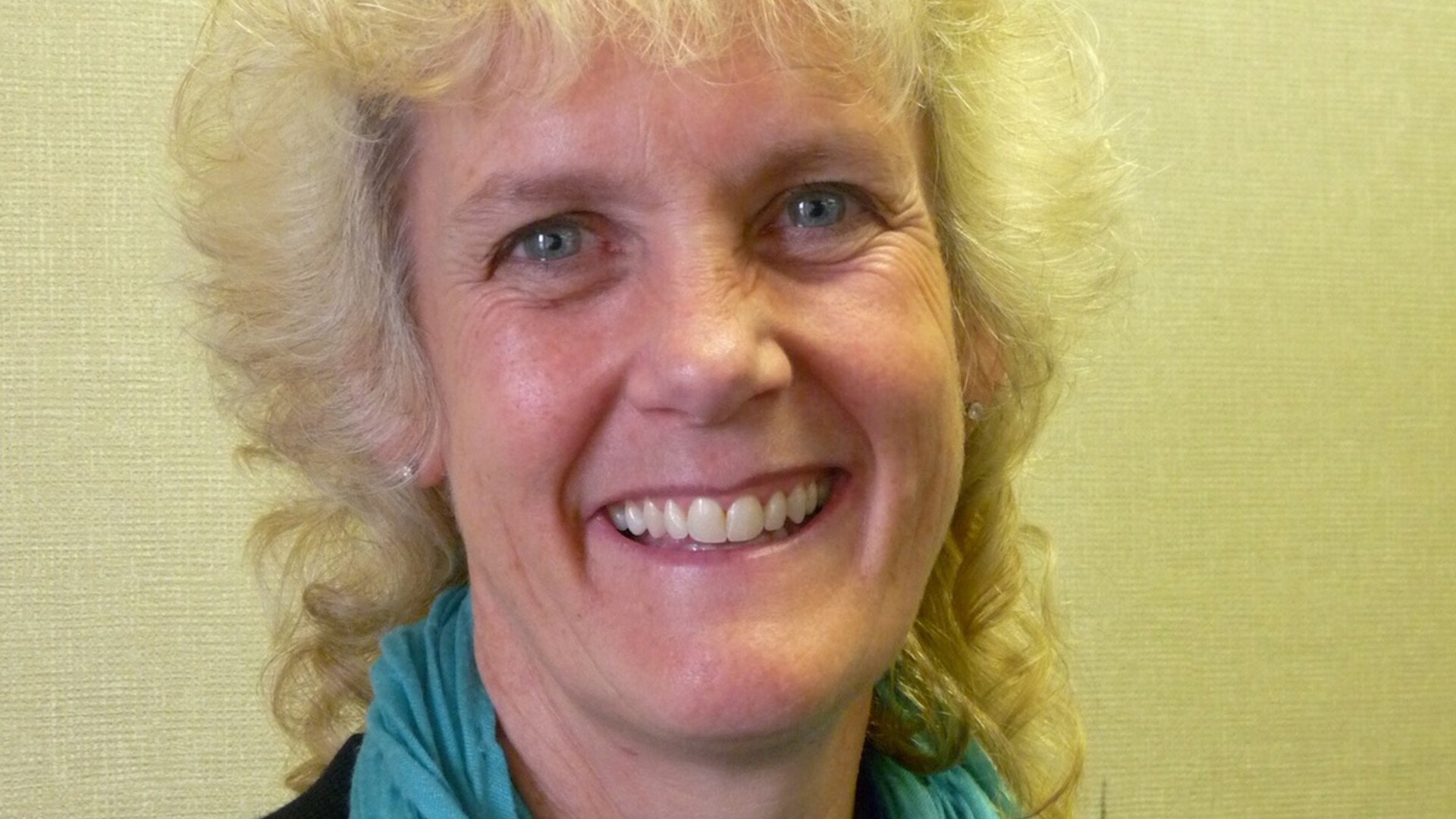 UC Davis Animal Genomics Researcher Alison Van Eenennaam has been working for five years to see if CRISPR can help us breed a line of cattle that’s better tailored for the beef industry’s needs.

Van Eenennaam… “CRISPR is a tool that can be used to introduce useful genetic variation into our cattle breeding programs. And it enables us to do targeted alterations to the genome and maybe inactivate genes that make cattle susceptible to disease, or give them the ability to be more heat tolerant. Traits that will better suit them to the environment and to have improved health.”

Van Eenannaam and her team set out to see if one gene in particular could be introduced to help make the beef industry more efficient.

Van Eenannaam… “We're interested in seeing whether or not we could produce all male cattle for the beef industry where actually males in the feedlot sector would be the preferred sex. The same way dairy producers like female cattle to produce milk if possible, we'd like male cattle in the feedlot industry. There is a single gene called SRY that's responsible for the male developmental pathway, and we were interested in seeing whether, if we introduced that gene using CRISPR, whether we could actually produce all male offspring in the offspring of a bull.”

Stay tuned for part 2 tomorrow where we introduce you to the first calf born with this gene.

California Foods for the Holidays

Driscoll's and Plenty Team Up to Grow Strawberries Indoors