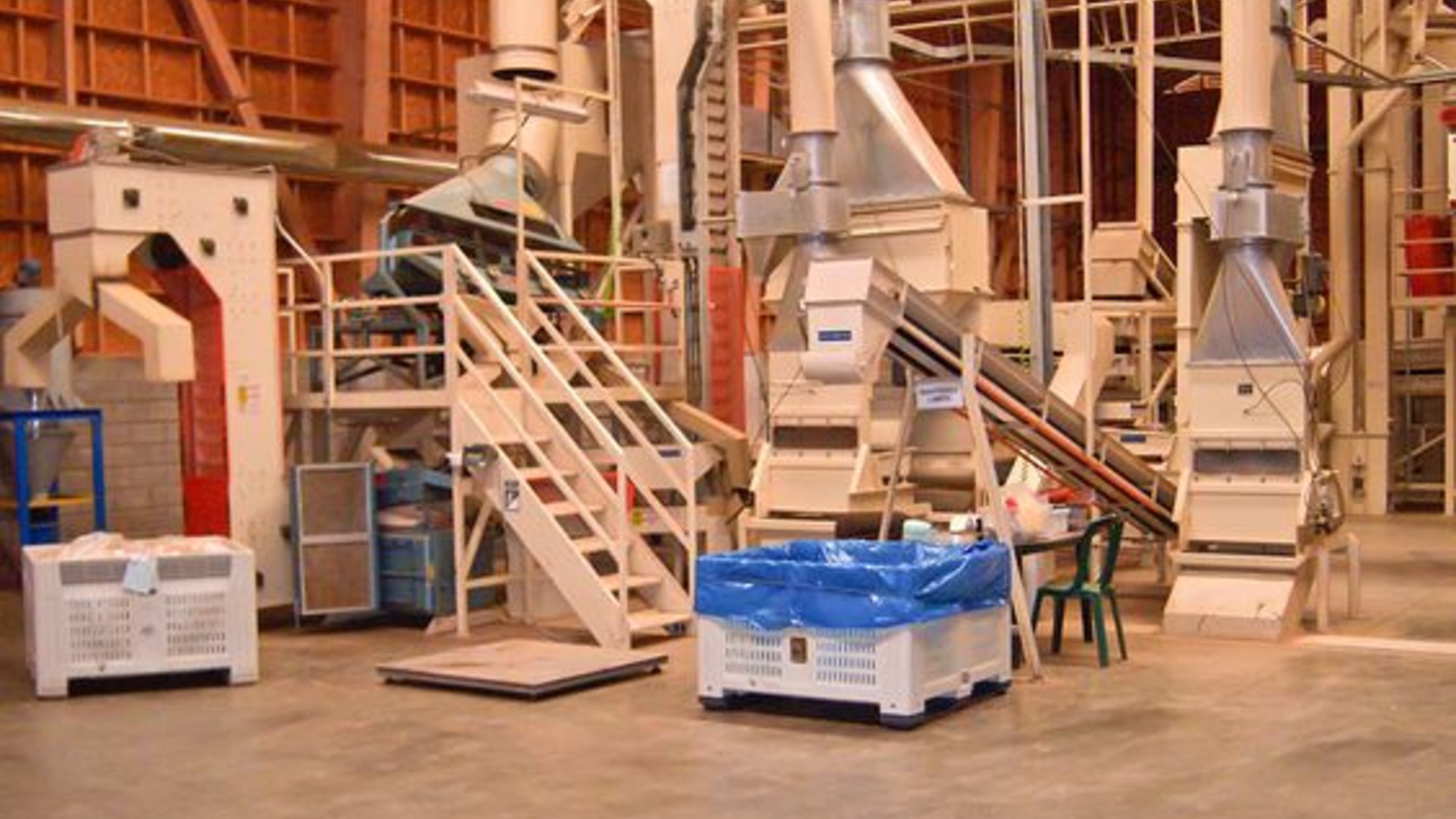 Roger Isom is President and CEO of the Western Agricultural Processors Association in Fresno. He noted what employees need to keep in mind what to do when working in confined spaces.

“Confined spaces are basically just an area where you're not normally working in where if something happened, it would be very difficult to get you out of that hole or out of that silo or out of that bag house,” said Isom. “A confined space is difficult to get in and out of---like a pit, somebody has a heart attack even just twist their ankle. They're not going to be able to climb a ladder. You can't carry a body up a ladder. So how do you get them out? You've got to have a means or a mechanism to get that person out of there. So you can render first aid to him,” Isom said.

Isom said, tree nut processors need to know when and where those confined spaces are in their operations. “And if you do, you need a safety plan in place. What kind of rescue plan do you need to have in place in the event someone does get hurt or has an illness, you can rescue people in those kinds of accidents.

“Nine times out of 10 times on a confined space accident is where somebody goes in to rescue the person that's down. And a lot of times it might be a gas. Maybe you got a gas leak. You see the guy laying down in the pit as you walk by and think, Oh my gosh, I gotta go down there, get him. Well, then the rescuer is overcome. Then the next guy comes along and he's overcome by the gas,” Isom said. “When you have just a simple plan in place and you've got a bystander, who's watching what's going on and you're making air measurements, you avoid it,” explained Isom.