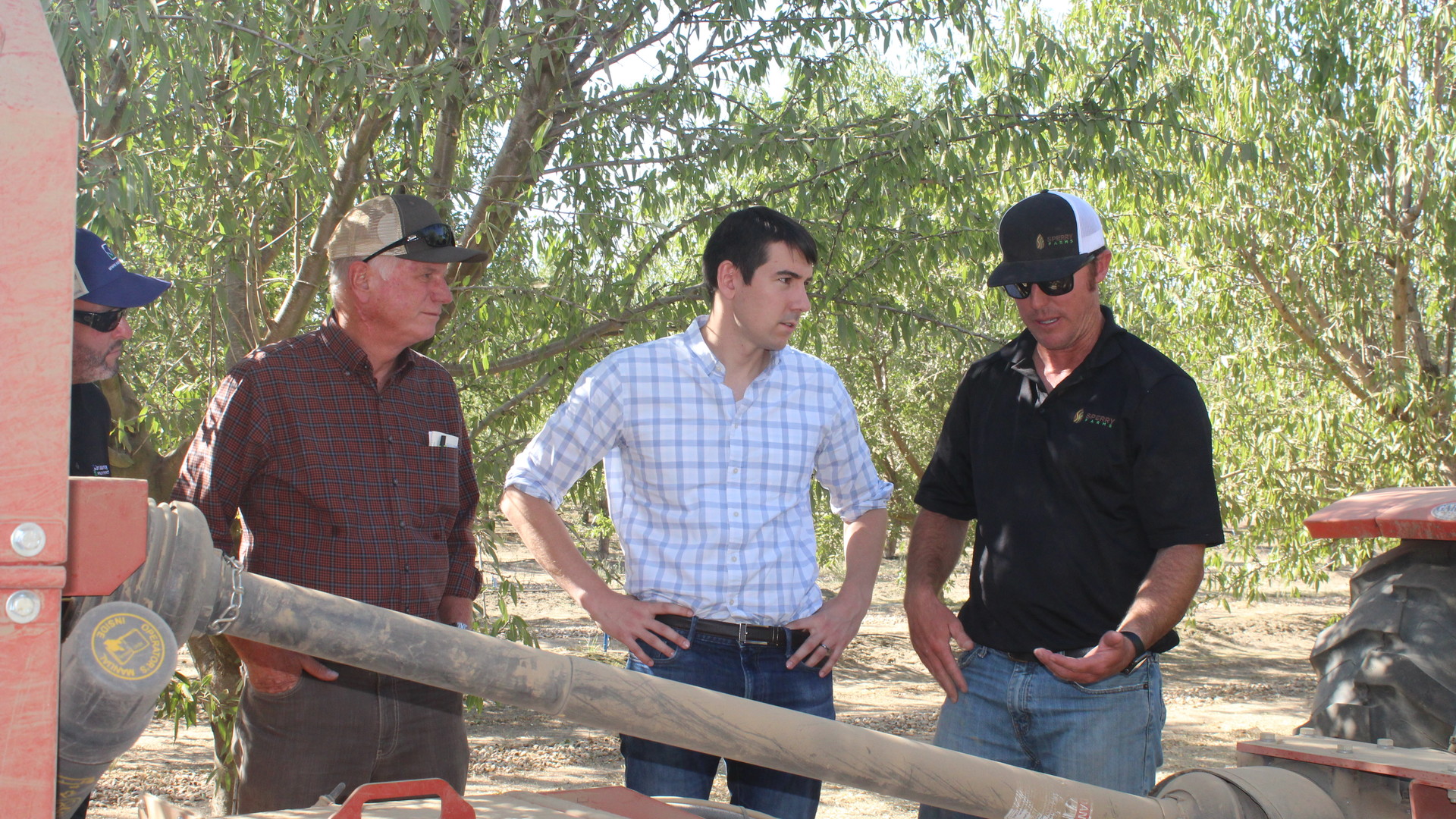 Congressman Josh Harder represents the Modesto area that is surrounded by almonds and walnuts. And he's very keen to those growers needs. He's got a new bill called Representative Harder's Save Water Resources Act, and the bill passed the house this week on a vote of 217 to 197.

Once that bill is signed in the law, three projects will each receive $1 million in funding this year, including Del Puerto Canyon, Sites and Los Vaqueros Reservoirs, all helping agriculture and mainly the nut industry.

“For a long time, we have been stuck between a rock and a hard place on water in the central Valley. When on one side Sacramento has been putting more and more roadblocks in front of our attempts to get more water,” noted Harder. “And at the same time, the federal government has been pulling away from funding some of the storage projects that they used to be really supportive of,” he said.

The last few years Harder has seen real progress in DC. “Projects are bipartisan Republicans and Democrats have voted for this bill,” said Harder. “I expect the President to sign it into law, and this is a really good thing. I mean, we can talk about some of the projects just in our area last year, we got another $14 million this year and a lot more work left to go,” noted Harder. 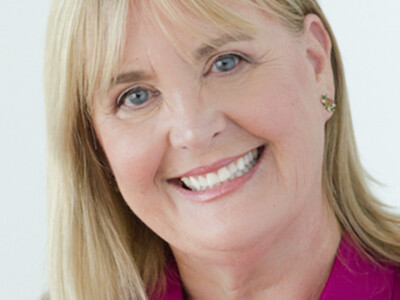