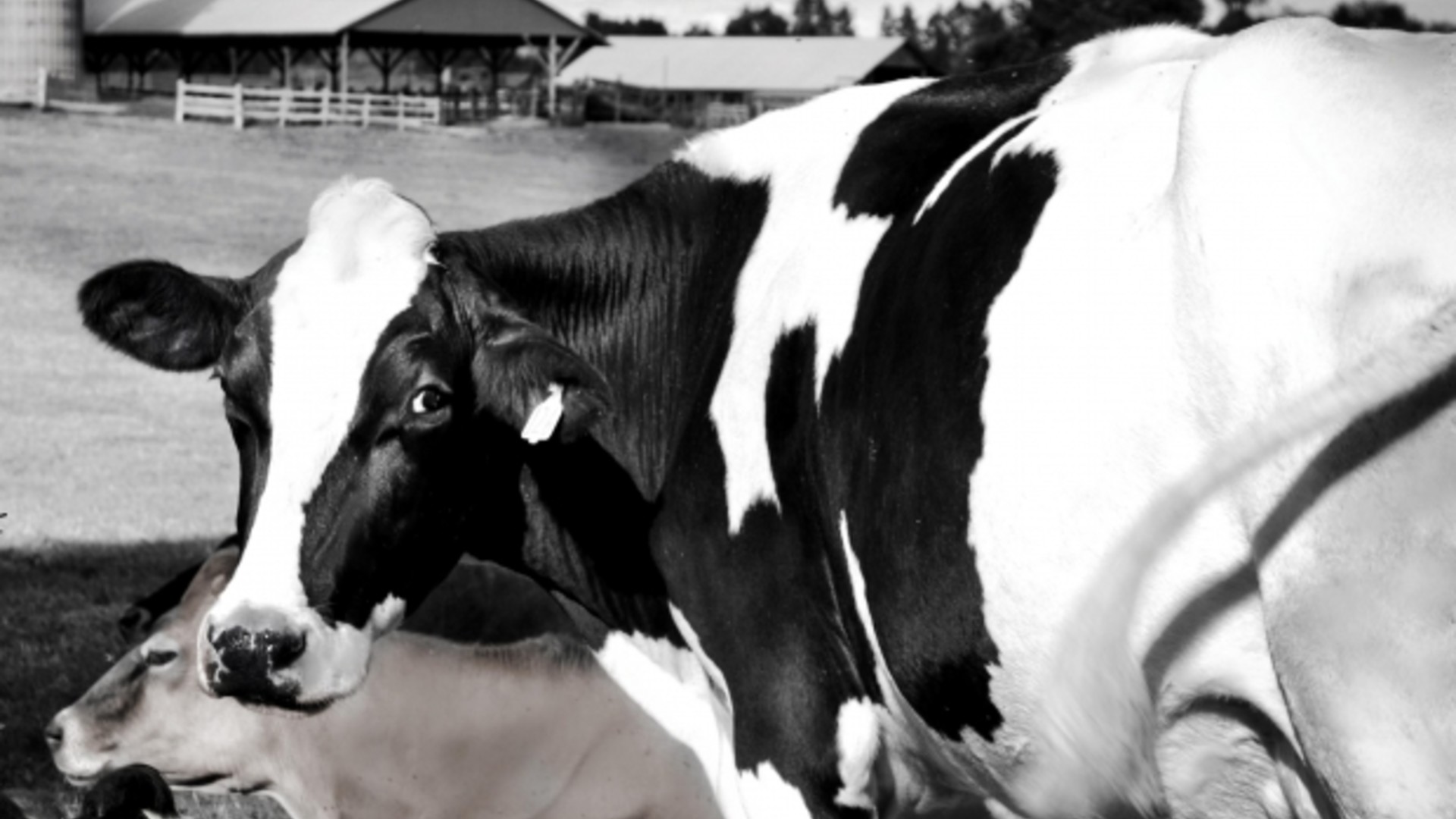 It’s that time again: the United States Department of Agriculture will soon issue its new dietary guidelines, as it does every five years.

When the new Guidelines for Americans are released later this year, it appears dairy will keep its prominent seat at the table in USDA’s diet recommendations.

The NCBA's Danielle Beck explains Beef will also have a spot on your table..

The final guidelines, scheduled for release later this year, shape federal food programs in schools, prisons and military bases that sustain one in four Americans.