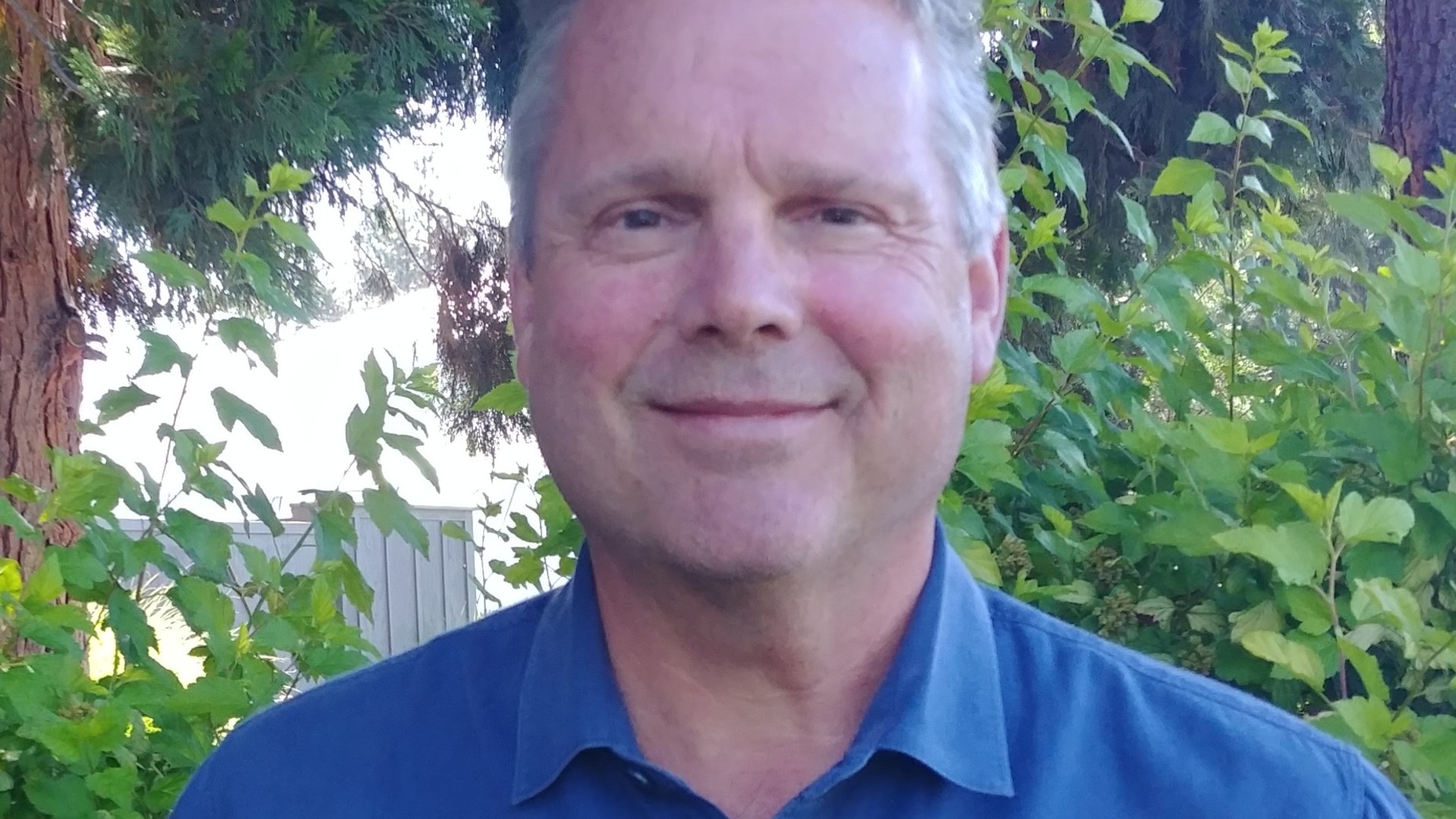 This week a large coalition of western organizations drafted a letter to President Trump, urging investment in water infrastructure in the next stimulus package.

The coalition, led by the California Farm Bureau, Western Growers Association, and the Family Farm Alliance, urged attention to areas such as water conservation, water recycling, water storage, and more.

Keppen… “A lot of times when there's a focus on infrastructure projects, people are talking about highways and bridges and airports. And if they talk about water, a lot of times it's drinking water, right? And municipal and industrial sorts of issues. But we all know in the Western United States, without reliable water supplies, farmers can't grow food and fiber. We're constantly trying to advocate and draw attention to the need that not only fix our aging water infrastructure. A lot of these Bureau of reclamation projects are well over 50 years old, and we don't have the old revenue streams like we used to, to tackle those aging facilities. And not only do we have to tackle the aging conveyance and dams and things like that. We've got to be looking at modernizing and expanding that infrastructure because the population is growing. And one of the things that's happened here in the last 30 years, is there's been a greater demand for water to be used for environmental purposes.”

Keppen added this is the third coalition attempt in the last four years to urge attention to these critical infrastructure improvements. 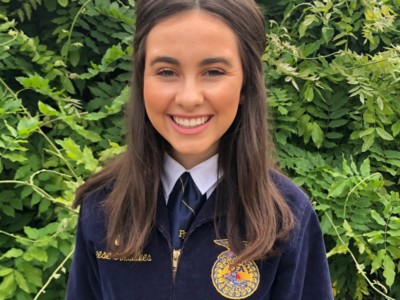