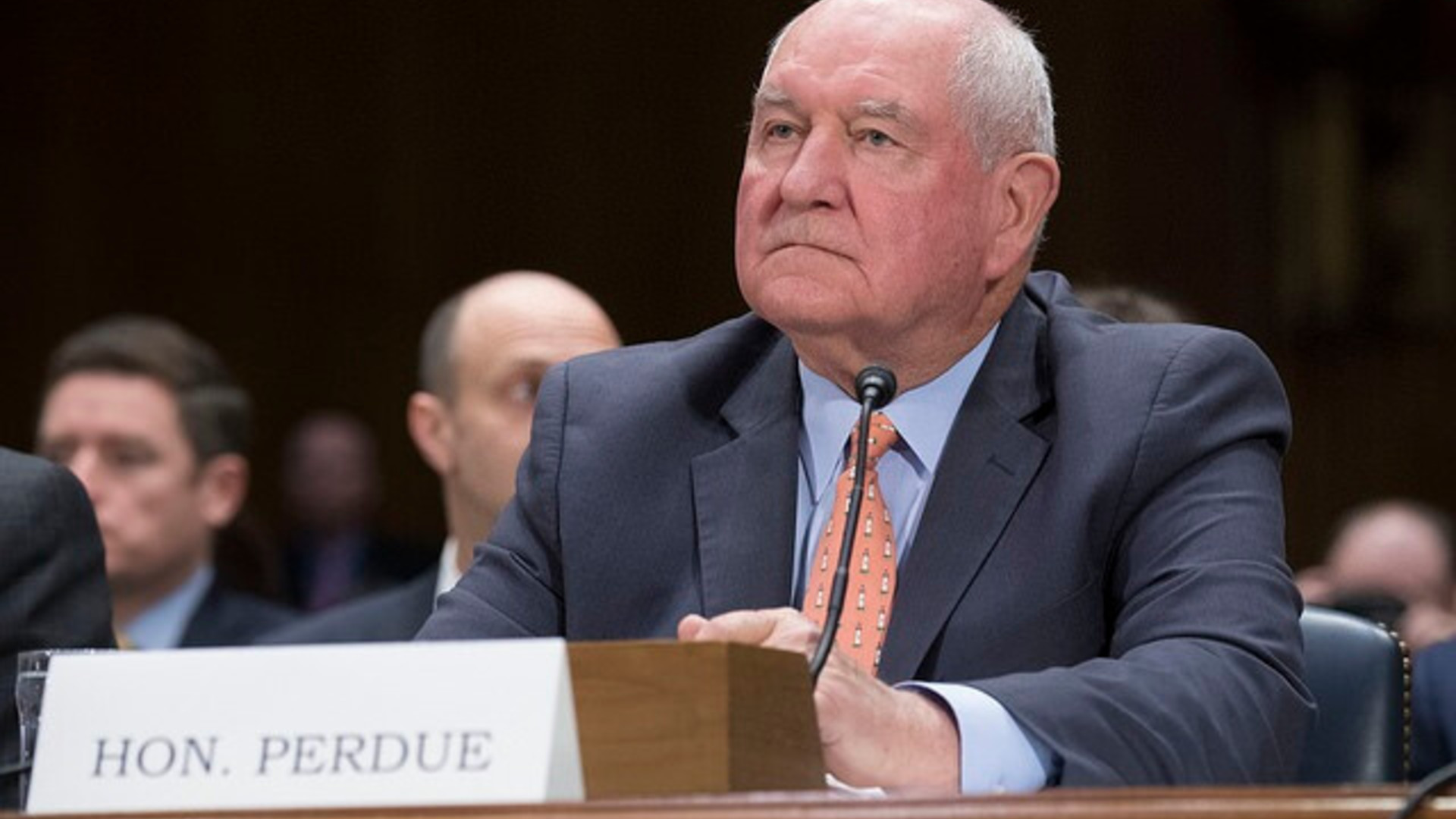 Agriculture Secretary Sonny Perdue made clear his position on mandatory country-of-origin labeling on beef in his State of the Rural Economy testimony before the House Agriculture Committee last week.

In response to a question during the hearing, Perdue said USDA is “trying to thread the needle honestly, with transparency, so the consumer knows what they get and [we] help the producer feel they get value for cattle that have been grown and processed [in the U.S.].”

Mandatory COOL “is not going to happen unless we want to do a billion-dollar litigation damage with Mexico and Canada,” he said.

However, Perdue said the agency is working to develop a new program of meat labeling that would conform to World Trade Organization’s regulations. America’s previous country-of-origin labeling laws were repealed by Congress in 2015 under threat of $1 billion retaliatory tariffs from Canada and Mexico through the WTO.