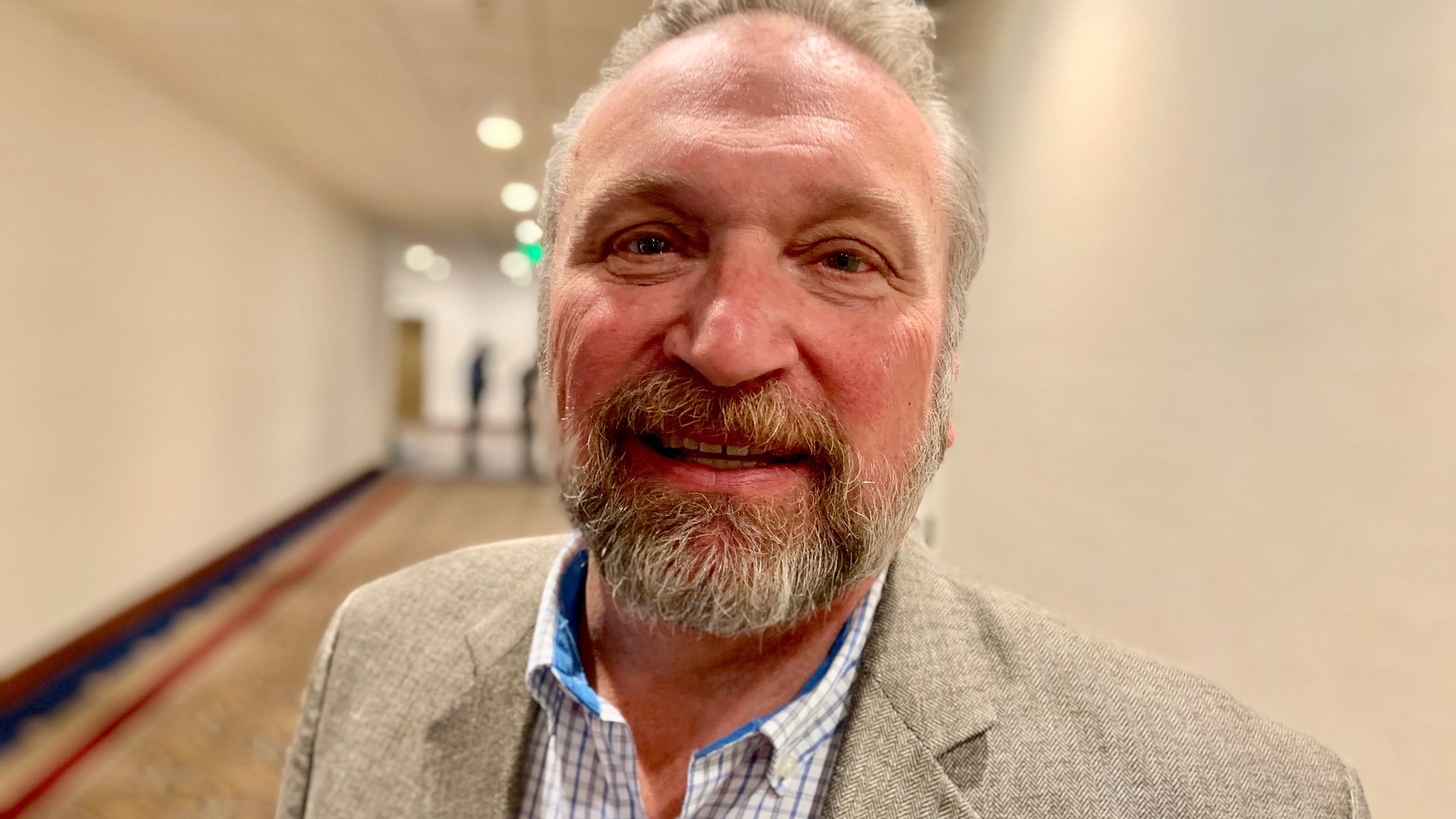 For years, glyphosate has been a tool many grape growers have relied on to help manage weeds. What can managers do when glyphosate isn’t an option? UC Cooperative Extension Advisor for Napa County, John Roncoroni, says growers have options.

Roncoroni… “I know a lot of growers, once we found that we weren't going to use glyphosate. Well their first thought was to just use different herbicides. And it's like, well, you can do that. But one of the other things is we really need to look at different strategies. When we don't have, when I've called glyphosate the hammer. When we don't have the hammer anymore, you have to know which weeds you have. You want to get to them early, they're much easier to control, but you also need to identify weeds at an early stage. And you can use a bunch of different kinds of techniques. Where you get in early with cultivation when the weather conditions are right. Or you use a flamer. Flamers are pretty efficient tools as long as the weeds aren't big.”

Roncoroni says in addition to these techniques, cover crops can also be helpful.

Roncoroni… “One of the old-is-new techniques, again, is looking at under-vine cover crops. Using something that won't attract gophers, hopefully. But when we're looking at something like that an annual reseeding crop such as Zorro fescue, which grows to be maybe eight to ten inches, will re-seed itself, and then you can cultivate. It takes two or three years to establish, so you have to be able to stick with it for a couple of years, but it competes with the weeds as it's growing. It then leaves a dry duff, which does not need water once it goes dormant in the springtime, so it won't interfere with irrigation.”