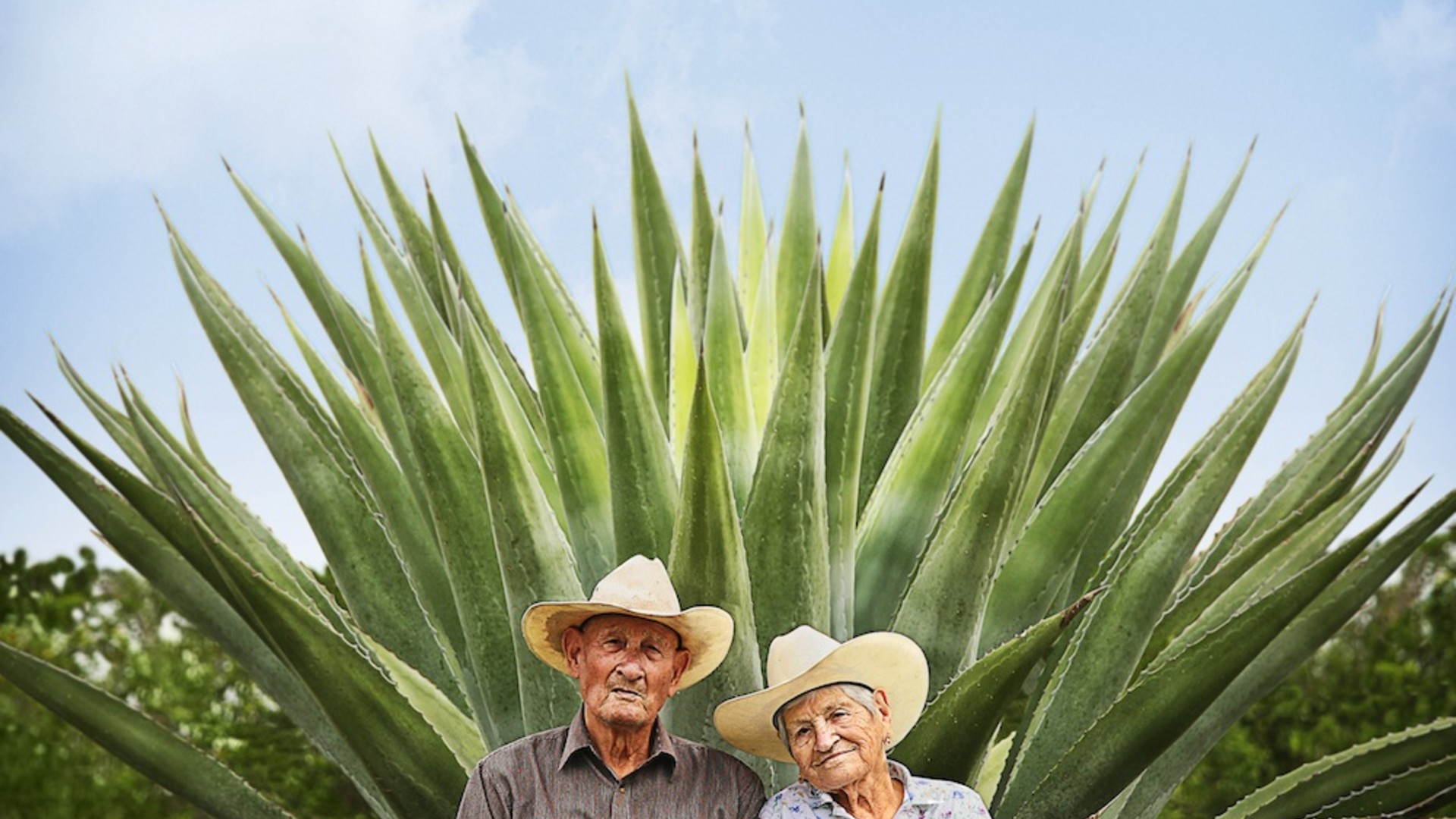 We in agriculture are often looking for ways to connect with consumers removed from where their food comes from. The City of Temecula has decided to bring farming to their residents through photography in an art exhibit called “American Farmer”.

Tracy Frick is the Community Services Manager for the City of Temecula, and she oversees the Temecula Valley Museum.

Frick…”It's a rented exhibit that we have rented from a company called Mid-America Arts Alliance. And it deals with the American farmer. I'm always looking for exhibits that relate to Temecula and Temecula Valley, but are also beautiful and also have an artistic component. And this exhibit does both.”

Frick says that the exhibit which contains both black-and-white as well as color photography, really captures the personality and the diversity of America’s farmers.

Frick…”Some of the select photographs have the story of the farmers and the farmer's families. And the descriptions also tell a story about how being a farmer is embedded in the lives of them and their families, and how it's not just about raising the crops. It's, it's a way of life. And it's really just beautiful and interesting to see how they view what they do.”

The “American Farmer” exhibit at the Temecula Valley Museum opened January 31st and will be available until March 15th. Show up any time Tuesday - Sunday, 10am - 4pm. 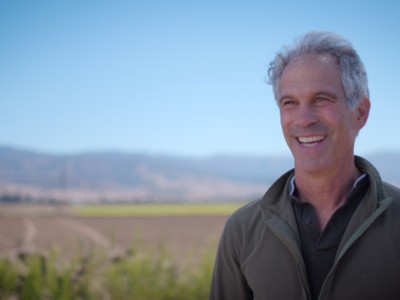 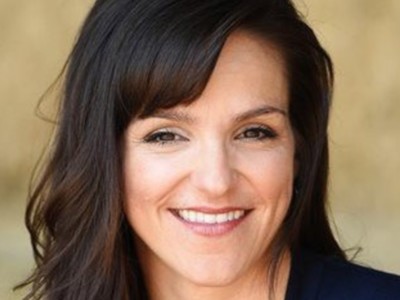