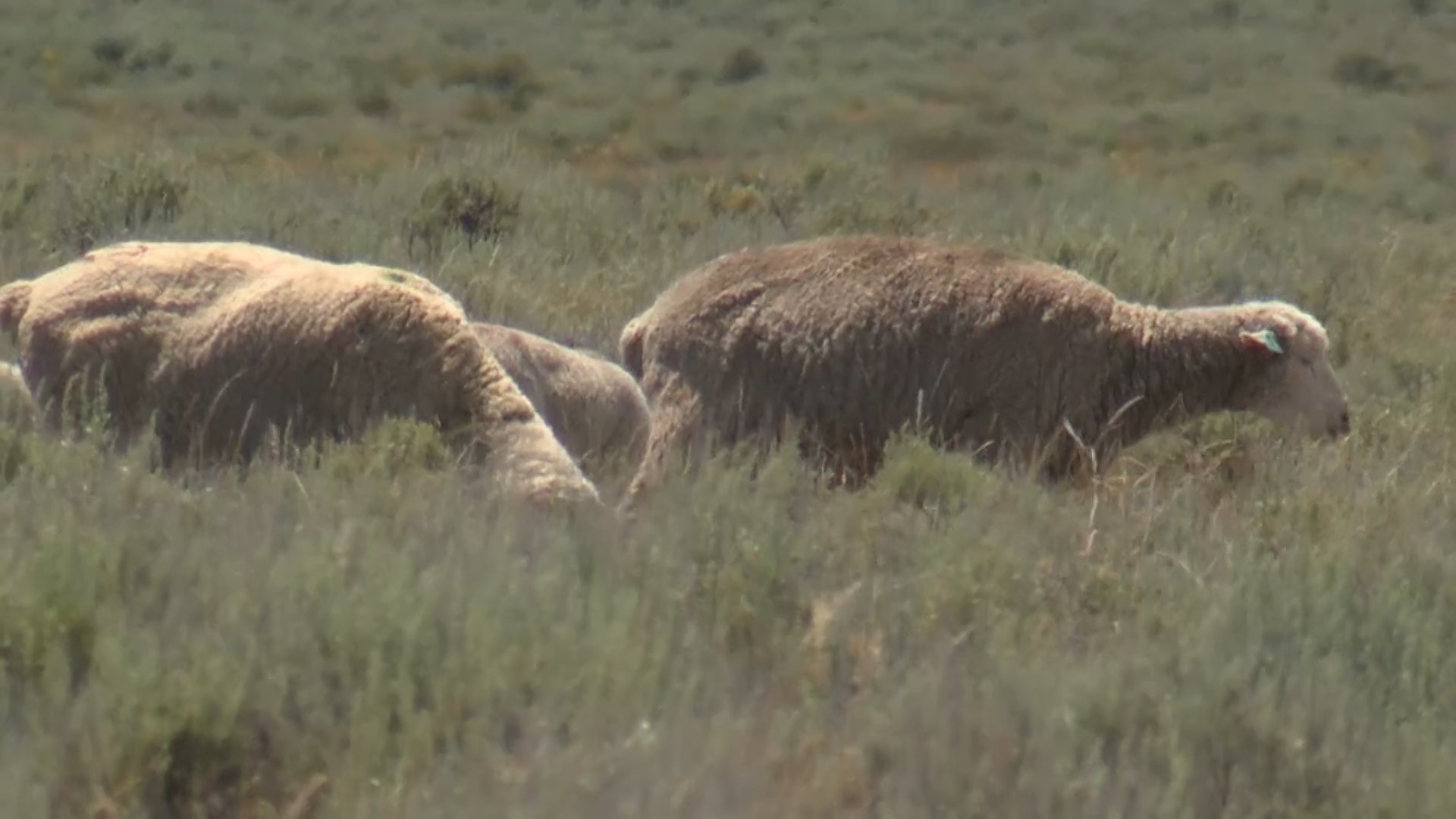 Brad Boner is the American Sheep Industry Association's Secretary/Treasurer from Glenrock, Wyoming and says that NEPA hasn't seen a major overhaul-either regulatorily or statutorily-in over three decades and the announcement is some very good news for public lands ranchers.

"If you're a public lands rancher in the West, in the last 20 years, you know how NEPA has been used as a hammer overhead by the environmentalists" said Boner. "And I think it's just huge, huge that we're able to work with this administration to streamline some things and really make things better for everybody."

The other major victory for public lands ranchers is the BLM’s published a Notice of Intent in the Federal Register to prepare an Environmental Impact Statement to consider proposed revisions to the agency’s grazing regulations.