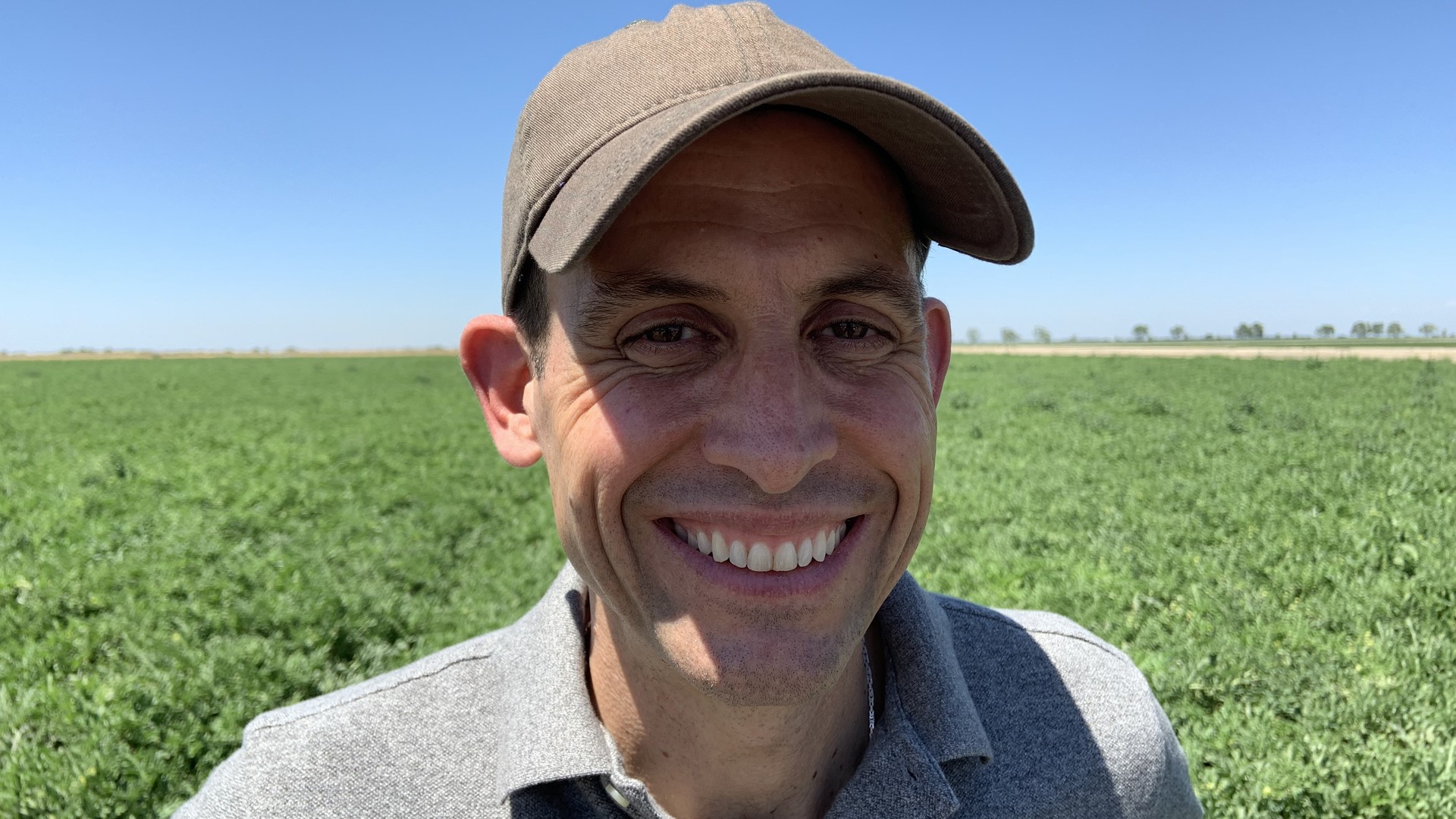 As if growing a crop wasn’t hard enough, farmers are sometimes faced with regulatory interests that appear to be somewhat at odds with each other. I was speaking with Cannon Michael of Bowles Farming Company about their desire to bring biodiversity to their farm. One the the challenges? Food safety audits.

Michael…”It is challenging, I would say as a food producer, we are challenged by having a lot of the natural environment around us. And I don't think that people want to think of farms as like a sterile laboratory-type setting. But if you look at how we're audited in the food safety space, a lot of the regulations would be contrary to a diverse ecology or biology here on the farm.”

Michael and other farmers must comply with food safety audits that seem in contradiction with consumer desires like adding biodiversity and reducing food waste.

Michael…”You would think that they would want us to have almost like laboratory conditions. Which, again, I don't think the consumer really wants that, but there's that push and pull between the food safety and between the reality of what it is to grow on a farm and have, native species and things running around. But we're being pushed in a lot of ways to have no species on the farm by the way these audits are conducted. But yet we, I think, have consumers that would be horrified if they thought that, you know, a bird couldn't land in a melon field without those melons being quarantined or thrown away.”

One example of regulations with unintended consequences for our farmers.