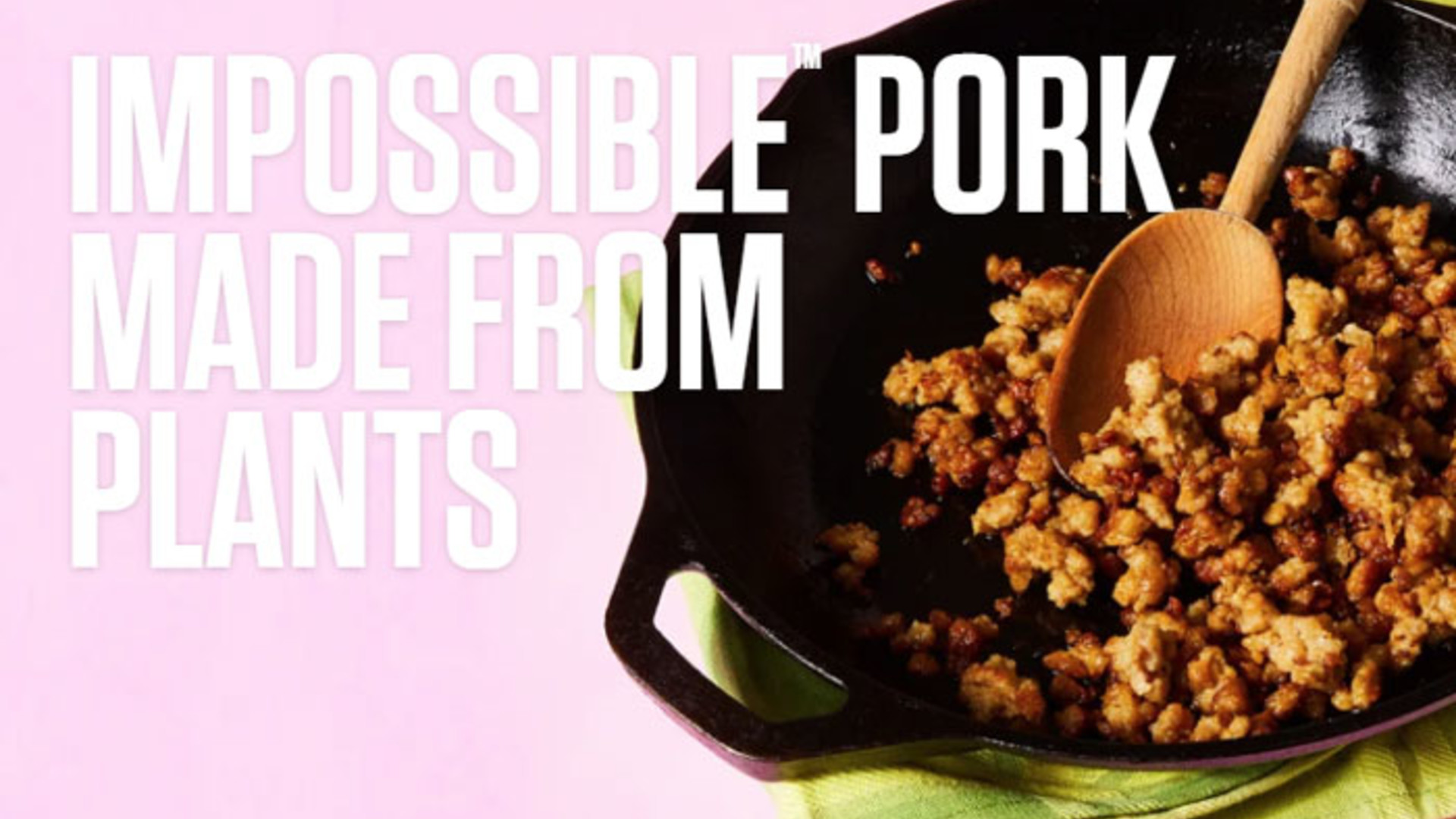 Dr. Dan Kovich, director of science and technology for NPPC, says products such as the impossible pork just announced this year cannot be labeled as pork, because the products are not derived from a pig.

"It is actually impossible for something that does not come from a pig to be called Pork. Pork comes from a pig, end of story. You can’t make pork from soybeans unless you feed them to a pig first. So, we want to be very clear, for that company to call their plant-based products pork is inappropriate."

He says it's not only inappropriate but it's against the law.

"That is absolutely our position. Certainly, the USDA and several sections of law defines pork very clearly as to what it is. FDA labeling law also says you can’t portray one food product as another. So, the product, despite any claims they may make about how it may appear to look like pork, or taste like pork, that does not make it pork. So, they need to come up with a different name for their product.”