Wildfire is a huge problem for farmers and ranchers in the United States, especially in the West where BLM land and the sagebrush seas stretches for hundreds of miles.

If you really want to see the effects of wildfire on Agriculture - look no further than what Australia is facing this year.

The USDA's Mark Jekanowski says Australia's problems with drought and wildfires are affecting several sectors of its agriculture.

Livestock losses from the Australian bushfires will exceed 100,000, according to the federal government’s agriculture minister.

Tens of thousands of cattle and sheep have been killed in the bushfires, either during the fires or due to heat stress and smoke inhalation. Many farmers have lost their entire crops or herds.

Australia’s agriculture minister, Bridget McKenzie, confirmed that army reservists are being called in to dig mass graves for the dead stock “as a priority” to avoid any potential biosecurity hazard.

Senator McKenzie has offered to put an additional 100 vets on the ground in bushfire-affected states to help euthanise thousands of injured stock.

The fires have wiped out huge swathes of land, feed and infrastructure. Farmers have been forced to shoot their stock to avoid them dying from starvation. 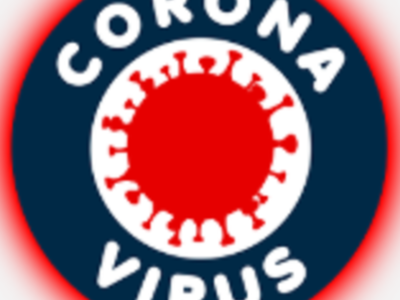