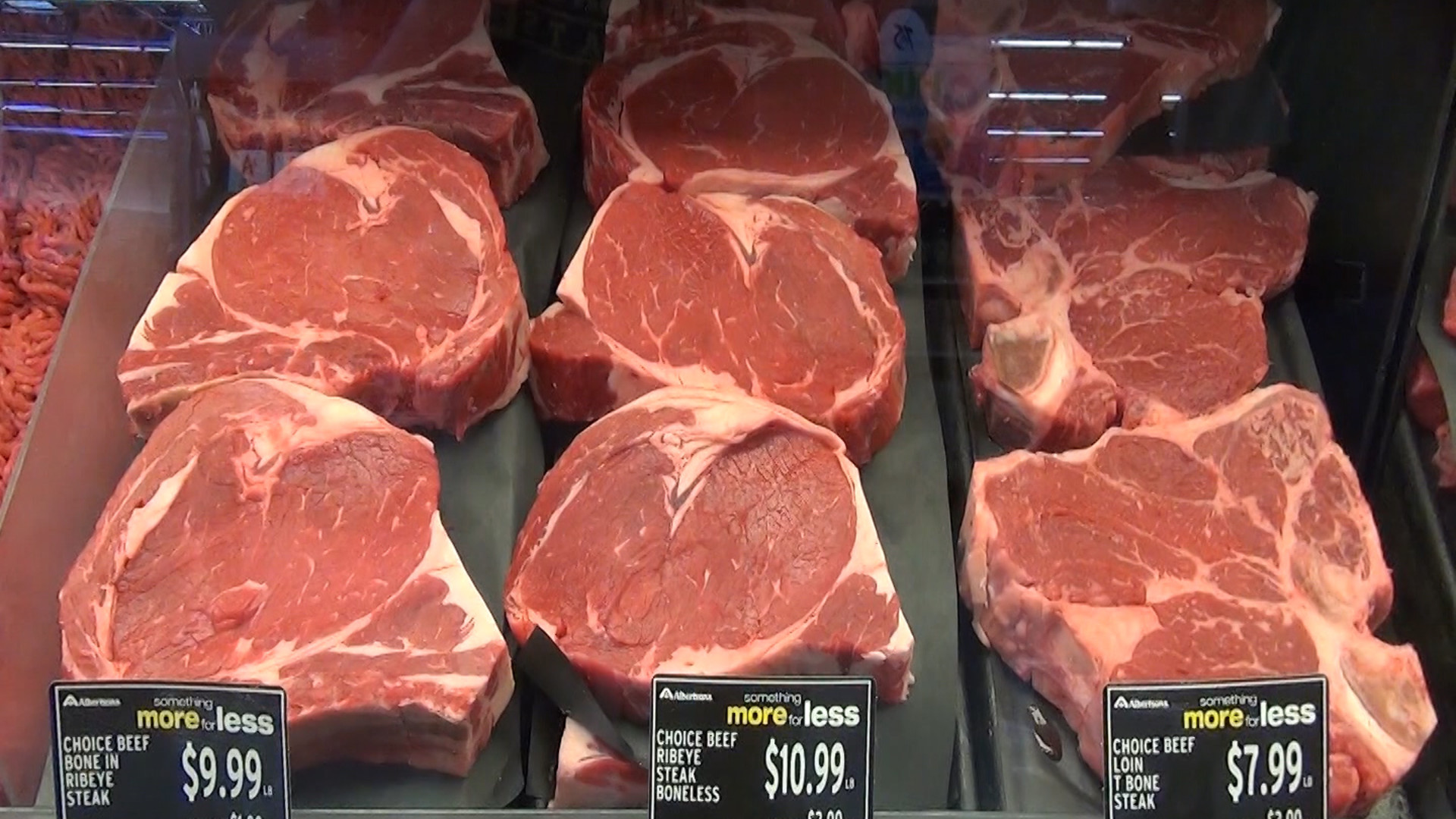 On Nov. 28, the European Parliament voted to approve a plan granting the United States a country-specific share of the European Union's duty-free high-quality beef quota. The agreement was signed and announced in August.

"Approval by the European Parliament keeps this agreement on track for implementation in early 2020, which is outstanding news for the U.S. beef industry and our customers in Europe" said Halstrom. "Lack of capacity in the duty-free quota has been a source of frustration on both sides of the Atlantic, and a U.S.-specific share of the quota will help ensure that U.S. beef can enter the European market 52 weeks per year, without delay or interruption."

The European Union is one of the highest value destinations in the world for U.S. beef, and consistent access will not only benefit U.S. producers and exporters, but also European importers and their clientele. USMEF thanks USTR and USDA for negotiating this agreement and securing its approval, which will bolster the U.S. industry's efforts to expand the European customer base for U.S. beef.