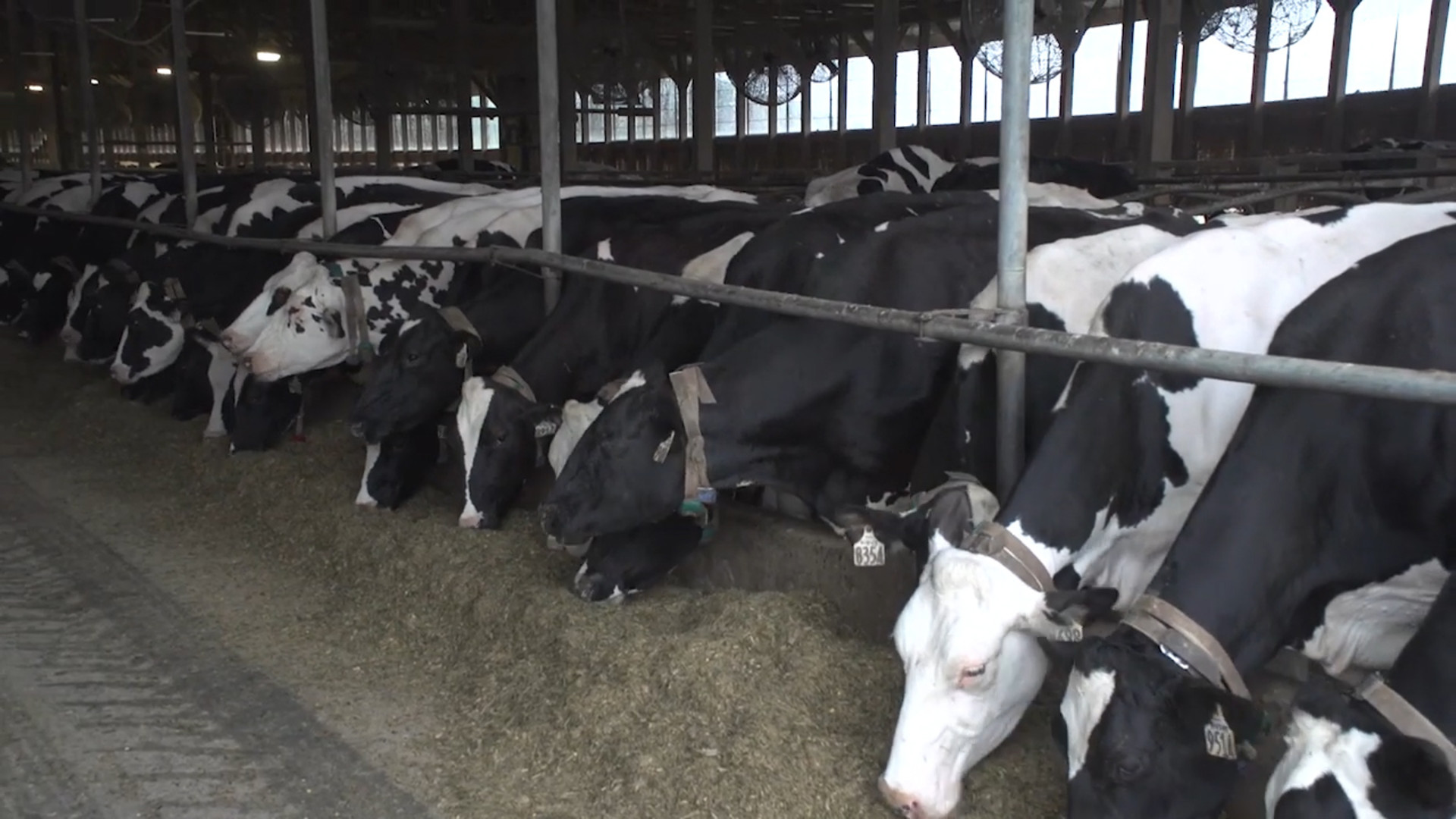 Vilsack says Dairy has a Great Story to Tell

“Well, I think you have to understand that there is actually good news in the dairy industry” said Vilsack. “Ninety-four percent of households in the U.S. have food, milk in their refrigerators, butter at a 50-year high, consumption domestically, cheese at a record high. Domestically, we've seen increases in exports since we began our next 5 percent plan, both in volume and in value. Value is up almost a billion dollars more than it was just a couple of years ago. And I think it's reflected in the fact that prices are at the highest they've been in five years. So, I think we're beginning to see some rebound for dairy farmers.”

He says the U.S. dairy industry has come a long way here in recent months.

“It has, because I think this is an industry that has embraced innovation” said Vilsack. “You're beginning to see a lot of different products. We just shocked the world, if you will, at the World Cheese Awards. A cheese from Oregon was voted the best cheese in the world-Rogue Creamery-with their blue cheese.

He says potential increases in dairy exports are other reason to expect better days ahead for U.S. dairy.

The Importance of a BRD Prevention Plan 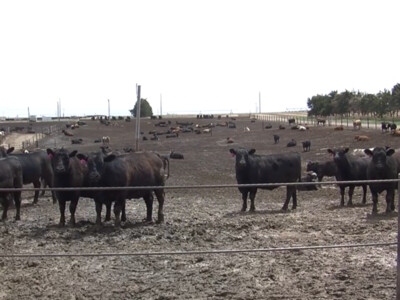 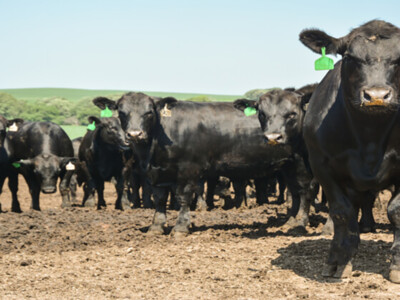