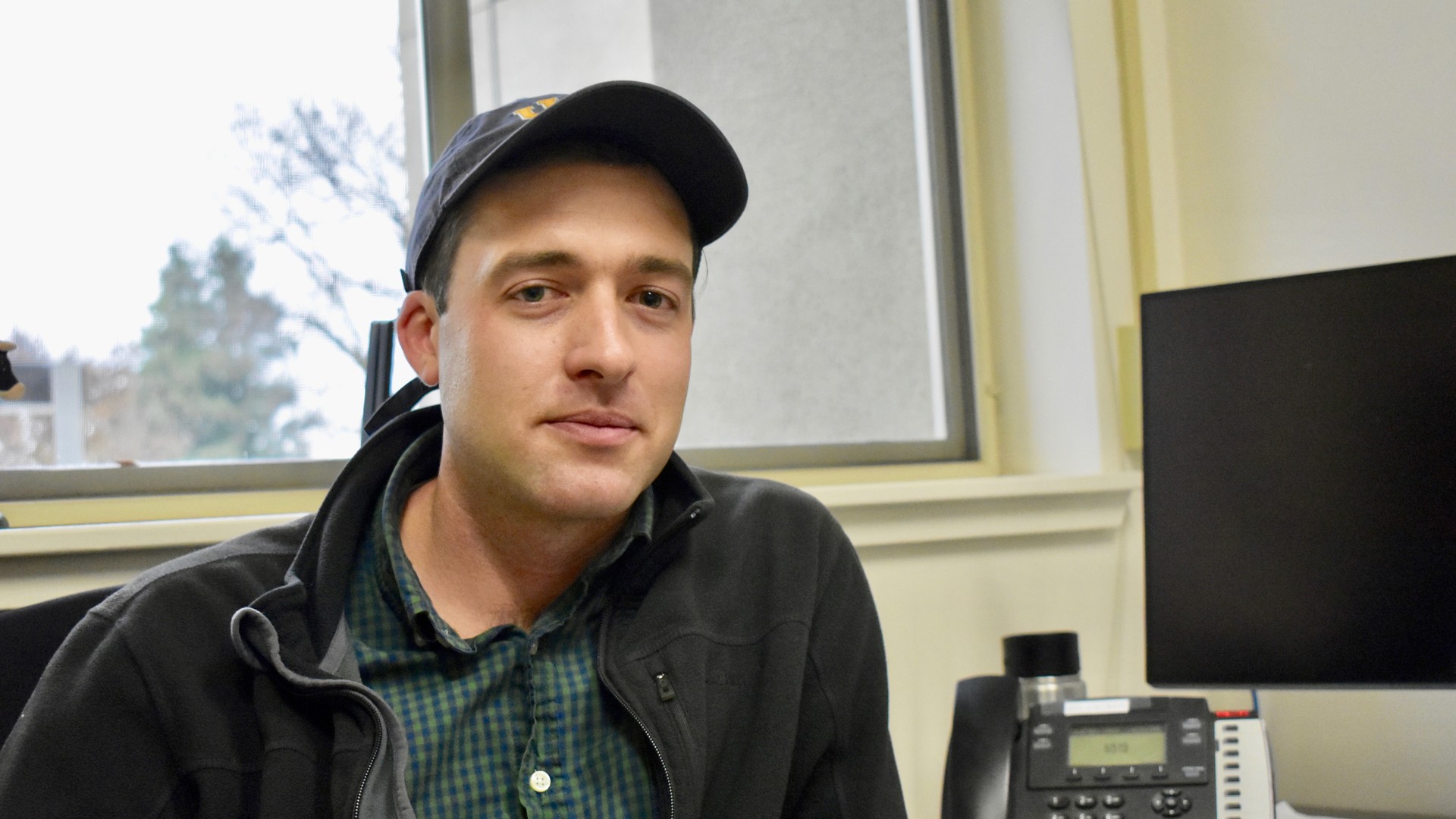 Navel Orangeworm is the number one pest in almonds, pistachios, and walnuts causing damage to nut quality. The industries are exploring the possibility of releasing sterile female and male moths over orchards once they've been irradiated. The goal is that if wild moths mate with sterile moths there would not be any production, thereby lowering the incidence of moths that can cause damage. Now, the female sterile moths have been able to call and mate with wild moths; however, the sterile males have not been effective attracting wild females. Houston Wilson is a University of Riverside entomologist working with the pests.

“Going into 2019, we wanted to evaluate what were the critical factors that might be having a negative influence on the performance of males. If you think about this production process for these steriles, they're mass reared at a facility in Phoenix, Arizona,” said Wilson. “They are irradiated there. We were trying to isolate the effect of radiation, the shipping effect, the release affect, the transportation. What we found this year is that the way in which we released the moths seems to be having an effect on their performance,” he noted.

“We started using a paper grocery bag. It provides a lot of vertical surface. There's some protection from predators in there and we just hang it from the tree canopy? We saw that when we started to do that we got a lot higher recovery of the sterile males,” Wilson said.

Wilson said they tried many things to help those males. “That release mechanism, in particular, really seemed to have the strongest influence,” he noted.