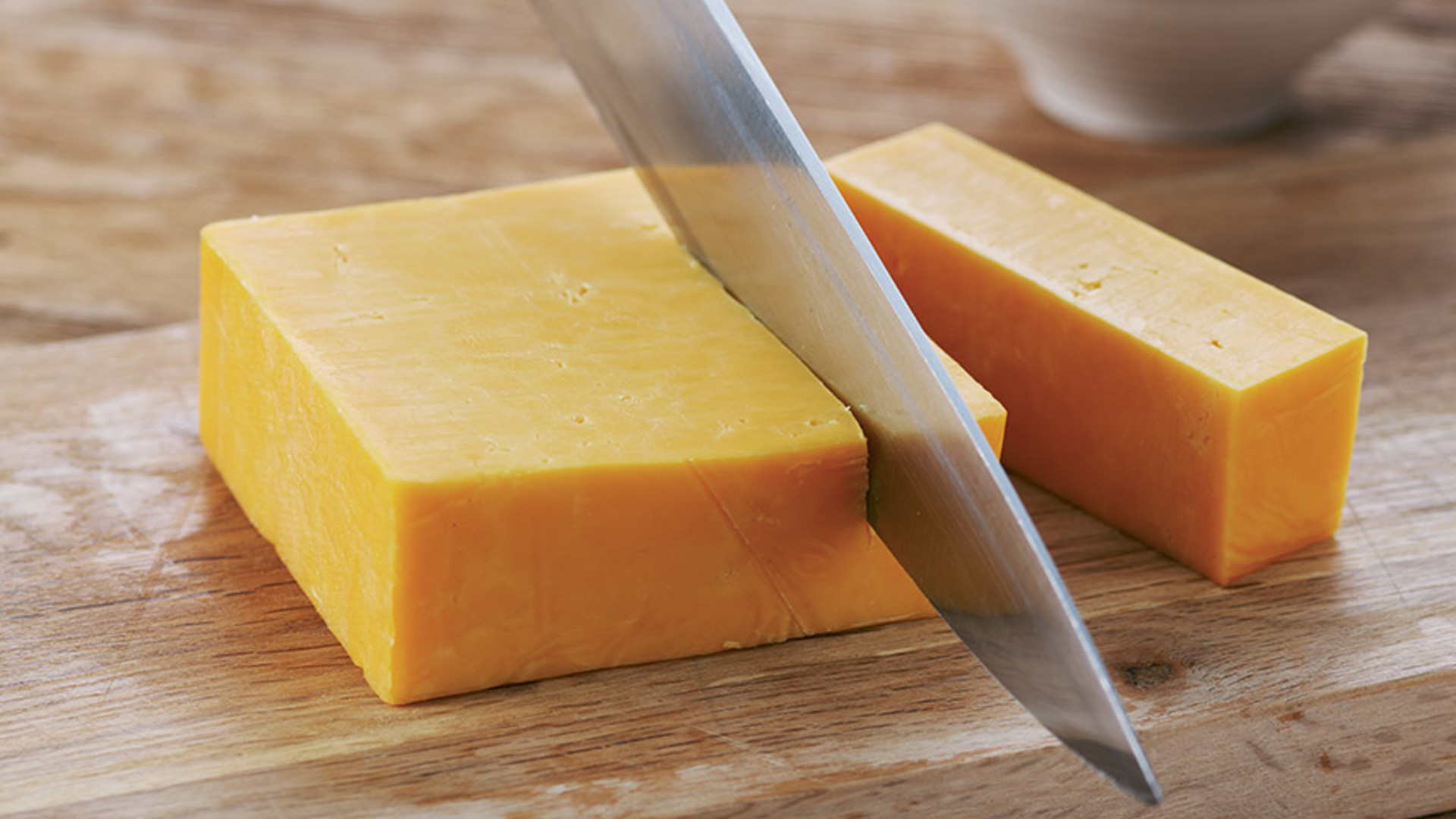 The organization hassent a letter to Trump to “commend his Administration for its excellent judgment” for including the products. The tariffs stem from a U.S. World Trade Organization complaint about illegal subsidies to Airbus.

The WTO approved the tariff list this week. However, Italy requested an agreement on a solution, rather than U.S. tariffs, during a White House visit.

NMPF urged President Trump to stand with dairy farmers "and resist Italy's request that he side with the Italian farmers and cheesemakers who have blocked” U.S. cheeses from store shelves in the European Union. NMPF says the U.S. is running a $1.5 billion dairy trade deficit with Europe because of unfair trade practices that largely block U.S. access.

EU policies such as Italian-initiated bans on American-made cheeses mean the EU can ship $1 billion in cheese each year while U.S. cheese exports to the EU are at $6 million.