Beef Trade Shows in China and World Hunger Up

**The "U.S. Beef Roadshow" is taking its act half way around the world to meet with new buyers in China.

It's the Meat Export Federation's first major marketing events for U.S. beef in China, which recently reopened to U.S. beef after a 13-year absence from the market.

Three trade shows this week in China are expected to draw 9-to-12-hundred buyers.

**BASF historically has boasted one of the widest portfolios in the chemicals industry, but, according to Agri-Marketing, it took a $160 billion wave of consolidation sweeping the agrochemical industry for the company to finally embrace seeds.

Spurred into action by DowDuPont - Bayer AG's planned $66 billion takeover of seed maker Monsanto, the German herbicide producer is bidding for a package of seed and chemical assets Bayer needs to divest to win approval for its deal.

**Despite numerous efforts to eliminate hunger and malnutrition around the globe, the number of people hungry is rising for the first time in more than a decade, according to a new United Nations report.

According to Agri-Pulse, the study showed some 815 million people were hungry in 2016, an increase of 38 million from the previous year.

Of those chronically food-insecure and malnourished people, 489 million live in countries affected by conflict. 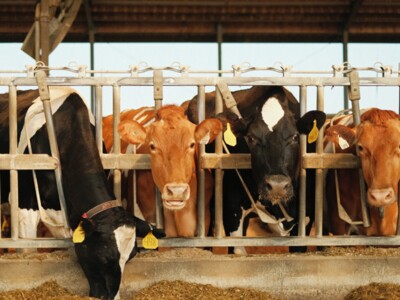 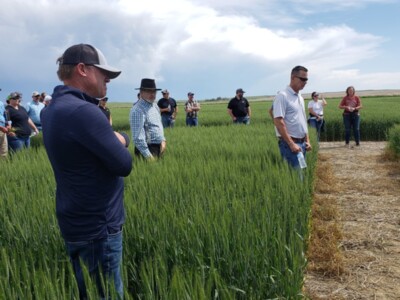 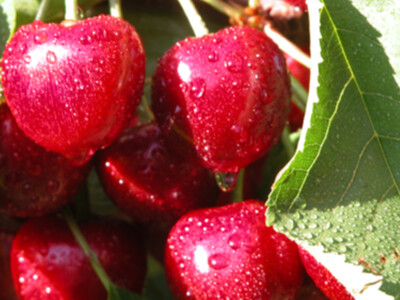 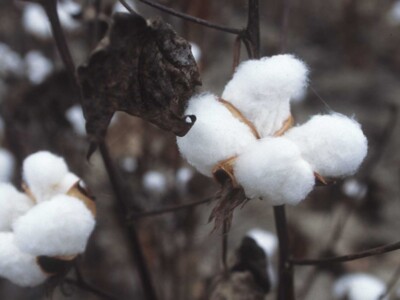