An Apple a Day

We have all heard the old axiom of “An apple a day…” Over the years there has been considerable research done as to the health benefits of apple including the fact that besides being delicious, apples may help fight breast cancer. Now there seems to be even more evidence that eating apples will lengthen our lifespan. Here’s Lacy Gray with more.

GRAY: The study was just published in the American Chemical Society's Journal of Agricultural and Food Chemistry. A team of scientists at the Chinese University of Hong Kong has reported the first evidence that healthful antioxidant substances in apples extend the average lifespan of test animals by 10 percent. The new study involved fruit flies and backs up earlier findings involving the testing of apple antioxidants on other animals. Researchers believe specific antioxidants in apples known as polyphenols are particularly powerful in combating the damaging substances known as free radicals that have been linked to many serious diseases as well as the aging process. The scientists found that apple polyphenols not only greatly extended the average lifespan of fruit flies but also preserved the ability of the oldest insects to walk, climb and move about. Moreover, the apple polyphenols actually reversed the levels of a host of biochemical substances found in older fruit flies that are known to be markers for age-related deterioration and approaching death.

Thanks Lacy. So grab an apple an enjoy a longer, healthier life. 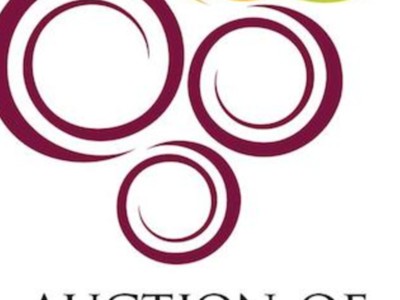