Criticism is growing over a Trump administration proposal to reorganize the U.S. Department of Agriculture. Agriculture Secretary Sonny Perdue has proposed moving two USDA agencies - the Economic Research Service and National Institute for Food and Agriculture - out of Washington, D.C. Perdue said that will save money and put them closer to the constituents they serve.

The agencies provide data on a wide range of issues, from crop prices and food assistance use, to trade policy impacts. Steve Suppan, senior policy analyst with the Institute for Agriculture and Trade Policy, said they produce objective data that is useful to farmers and others.

"The reports that they produce serve multiple constituencies in agriculture, food policy and in trade," Suppan said. "But remember that during the Trump administration, when economic analysis has conflicted with ideology, ideology always wins out."

Three locations in Minnesota, including the University of Minnesota, are on the list as potential new headquarters. Suppan said the proposal puts schools like U.M. in an awkward position, because they've expressed concerns about relocation without a cost-benefit analysis, but don't want to lose out on the potential opportunity to host the agencies.

The USDA did not respond to multiple requests for comment.

Reorganization plans also would mean ERS and NIFA report to the Agriculture Secretary, instead of the Undersecretary of Rural Development. Susan Offutt, the ERS administrator from 1997 to 2006, has concerns the change could threaten her former agency's objectivity and transparency.

She said the agriculture secretary formulates policy, which isn't necessarily the aim of ERS.

"The research mission area, which is where ERS is, is there to provide objective advice - not to say what policy is best, but to provide options and help people understand the consequences or the implications of adopting alternative policies," Offutt said. "So, they're very distinct jobs."

Offutt also noted ERS and NIFA do nationwide work and often interact with Congress, so there's a reason they're located in Washington, D.C. She added it's unclear why moving would help the agencies, and said failing to do a cost-benefit analysis before choosing a new location isn't the way good government operates.

"It's not an internal matter for the department. It's really a matter for people who use the agency, for Congress," she said. "And that's really the major criticism of the way that this decision has been, essentially, decreed. There was no discussion beforehand."

The USDA plans to pick a final location by early May. 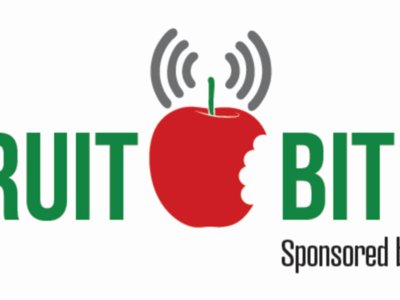