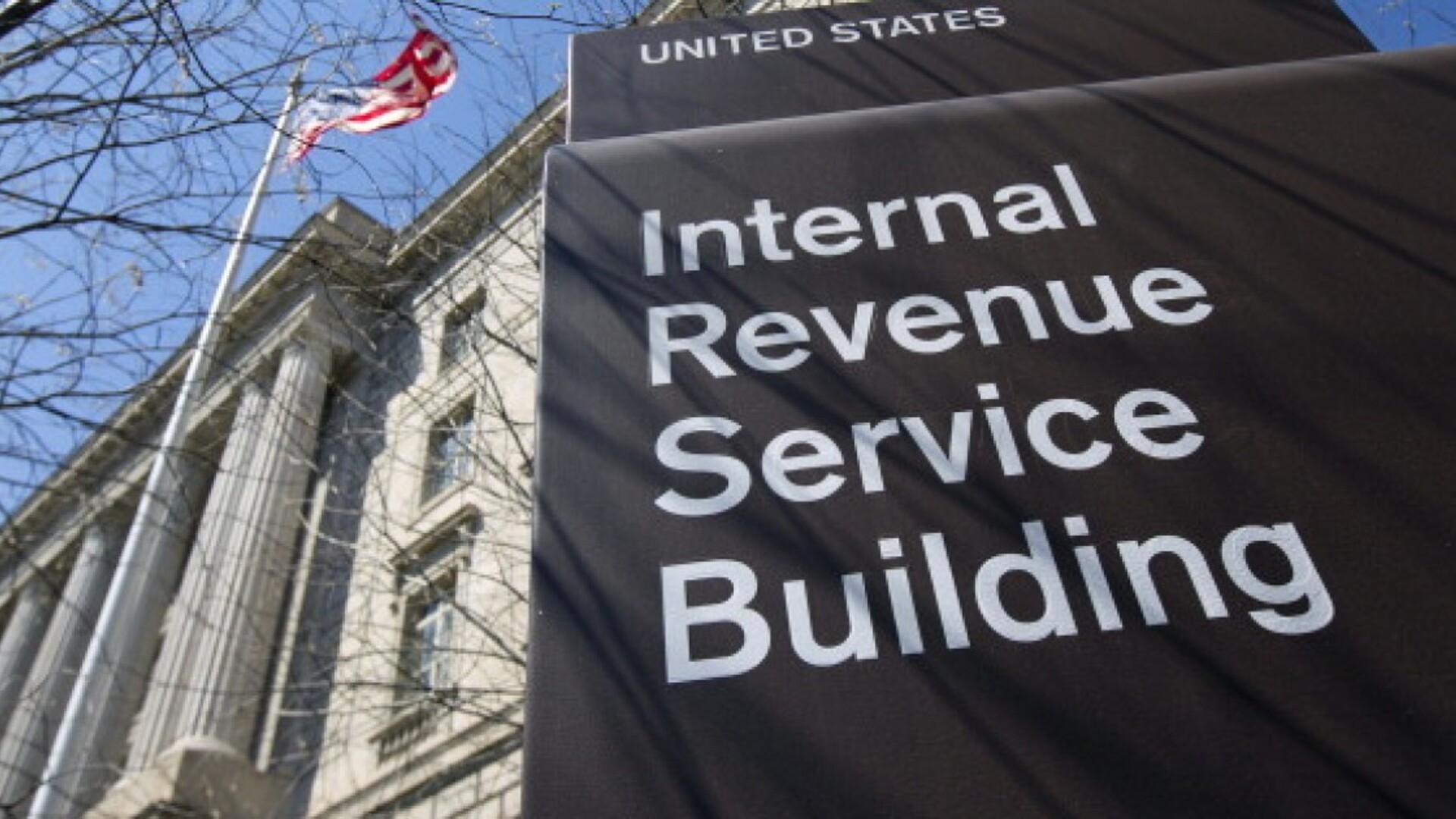 The EY study found middle-class, family-owned businesses would be particularly hard hit by the repeal. Currently, when someone inherits assets, they aren’t taxed on the appreciation that happened before they inherited them. If family-owned farms, small businesses or manufacturers are forced to pay capital gains accrued by the prior owner, they would likely face large tax bills that put the future of their business at risk.

According to the study’s findings, repealing the step-up in basis would result in:

A $32 reduction in workers’ wages for every $100 raised by taxing capital gains at death.

It would also reduce GDP relative to the U.S. economy in 2021, by approximately:

“Repealing stepped-up basis is not a free lunch for those looking to generate tax revenue and would have significant consequences in the multifamily marketplace,” said Doug Bibby, President of the National Multifamily Housing Council. “Absent stepped-up basis, heirs could inherit an apartment property with a small amount basis and possibly sizeable debt. If they are taxed immediately, the resulting depreciation recapture and capital gains taxes could exceed their ability to pay without selling the asset. Even if funds to pay tax are available, heirs may have little left over to invest in and maintain the property, which could negatively impact the available affordable housing stock.”

“Farmers and ranchers have been able to pass their farms on to the next generation thanks to the stepped-up basis tax provision,” said American Farm Bureau Federation President Zippy Duvall. “The value of many farms is tied up in land and equipment and most farmers don’t have large amounts of money on-hand to pay capital gains taxes. They could be forced to sell the farm or take out costly loans just to pay capital gains taxes. Eliminating the stepped-up basis isn’t a tax on the rich - it’s a tax on the middle class. We urge President Biden to remain true to his word that he won’t increase taxes on hardworking, middle-class Americans.”

Chris Netram, Vice President of Tax & Domestic Economic Policy, National Association of Manufacturers (NAM) said, “Stepped-up basis protects family-owned manufacturers from significant tax bills when businesses are passed on to the next generation. As this report shows, repealing step-up could have a dramatic impact on small manufacturers across the country, potentially requiring families to liquidate businesses, leverage assets, or lay off employees to cover the tax hit. The NAM encourages Congress and the administration to keep in place this important policy for families across the country rather than increasing taxes on their job creating businesses.”

The full report with executive summary can be found here.

A Rise in Fungicide Demand Thu May 13

Food Loss and Waste Thu May 13

Cattle Firm Up Thu May 13