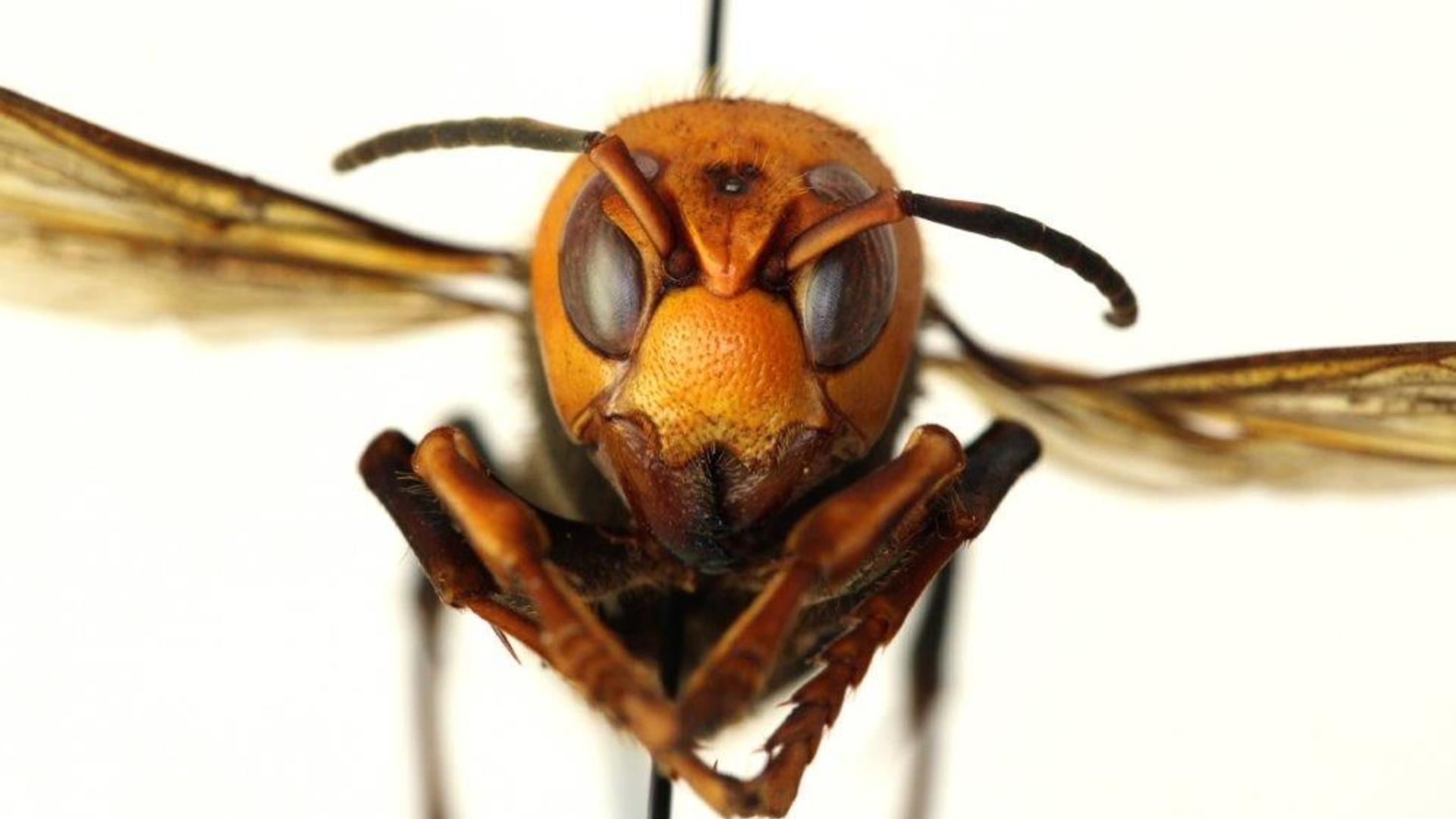 Some people laughed when something called Murder Hornets were discovered in the Northwestern US.

They are also known as Asian giant hornets - and the Washington State Department of Agriculture actually trapped one last week.

The large, orange-colored hornets have earned the nickname “murder hornets” because of the way they prey on smaller bees, destroying entire hives of thousands of honey bees.

Newsweek reports, Asian giant hornets have the potential to spread across the United States and establish a permanent presence in the country.

The hornet species—the world's largest—is native to eastern and southern portions of Asia, however, the insect was detected in British Columbia, Canada in September 2019, and subsequently, across the border in a single county of Washington state in December of that year.

More Wildfires in the West