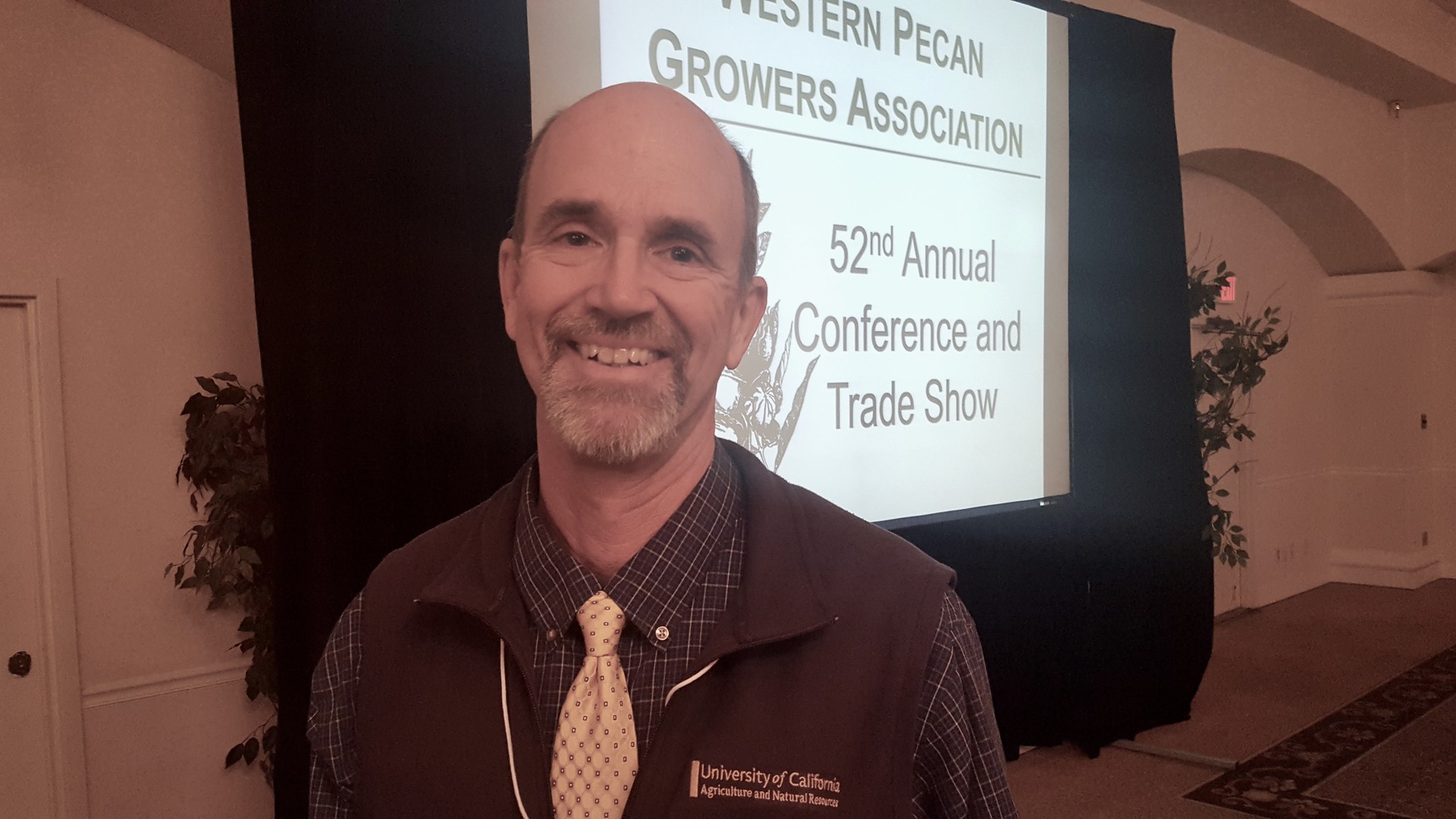 We're speaking with Franz Niederholzer, a Colusa County farm advisor with UC Cooperative Extension. He's looking at almonds and walnuts in his area. Regarding SGMA, will it be an issue?

“I think so. I mean, we're not in a situation in the San Joaquin Valley, but this year water deliveries from the water district were 50% of contract,” Niederholzer said. “There’s lots of wells being used and a water quality in those wells oftentimes it's not as good as the surface water. We are certainly not in the situation as a westside of the San Joaquin Valley, however, at the same time, it's not particularly a rosie situation on the westside of the Sacramento Valley,” he noted.

Niederholzer said most of the orchards in the Durham and Chico areas are all on wells, because there's not any surface deliveries. “You get down to Gridley area along the Feather River, there are some irrigation districts, but the Chico area they are all on wells,” he said.

Being all on wells, may impact tree nut growers severely. When the big hammer is SGMA hits in 2040.

In more tree nut news it was earlier predicted that the California Pistachio industry would hit 1 billion pounds this season. Because of chill hour problems over the winter the new estimate has been adjusted downward to 900 million to 1 billion pounds. 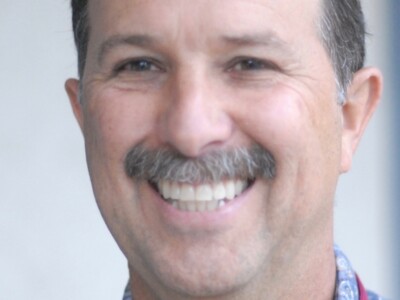 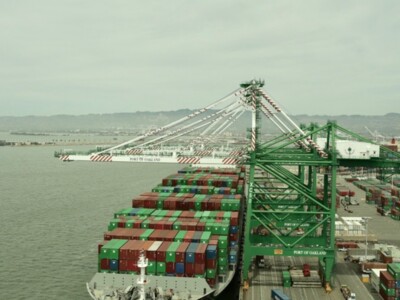 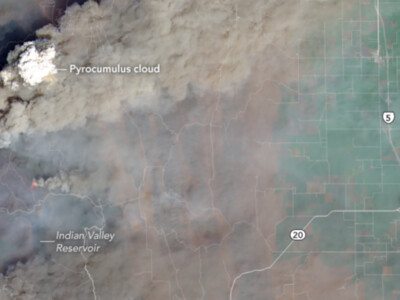 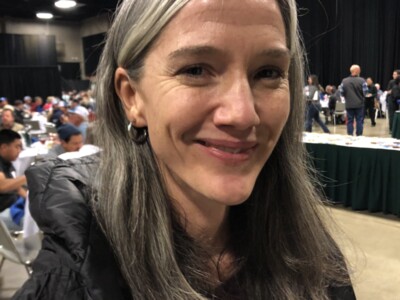