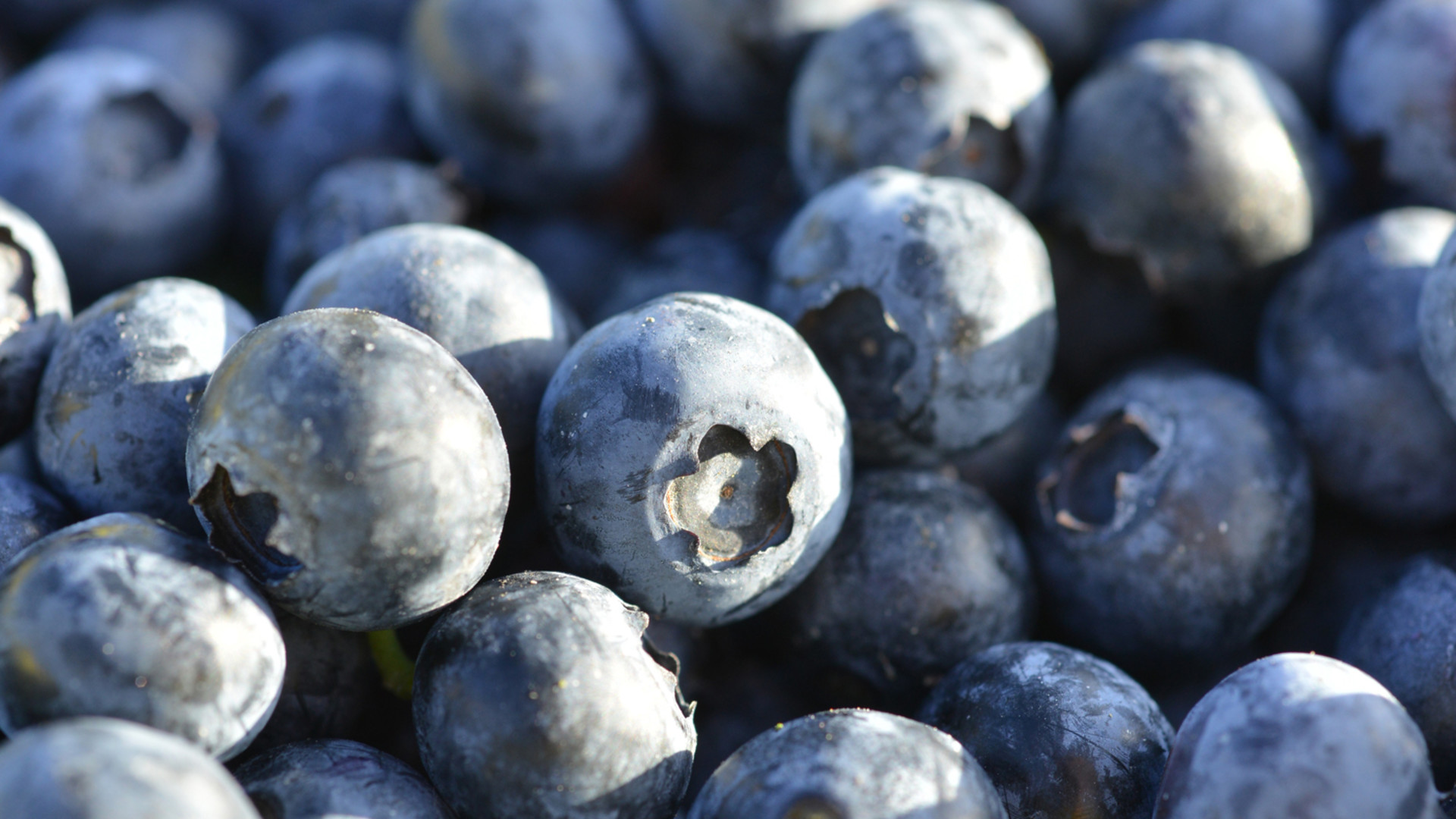 With today’s Fruit Grower Report, I’m Bob Larson. Organic blueberry growers now have the knowledge to compete with conventional growers thanks to a 10-year study at Oregon State University.

STRIK … “When I started the study in 2006 there were an estimated 2-percent of our production was organic in Oregon. And, when we finished the study, 10-years later, it was as much as 20-percent so it’s a pretty increased growth, and a lot of pride in the fact that a lot of the organic growers in this region have used the information that we’ve learned to improve their management and their returns.”

STRIK ... Planting methods, flat ground versus raised beds, which cultivars are more adapted to organic than others. A key question growers had was economical weed management and we looked at that through using different mulches. And, then the final key question they had was, knowing that organic fertilizers are so much more expensive than conventional fertilizers. We looked at different rates of fertilizer and different sources of nitrogen for fertilization. And, in all of those areas we had pretty eye-opening results.” 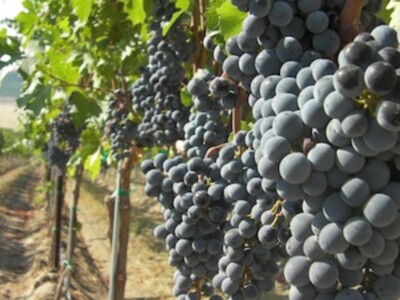