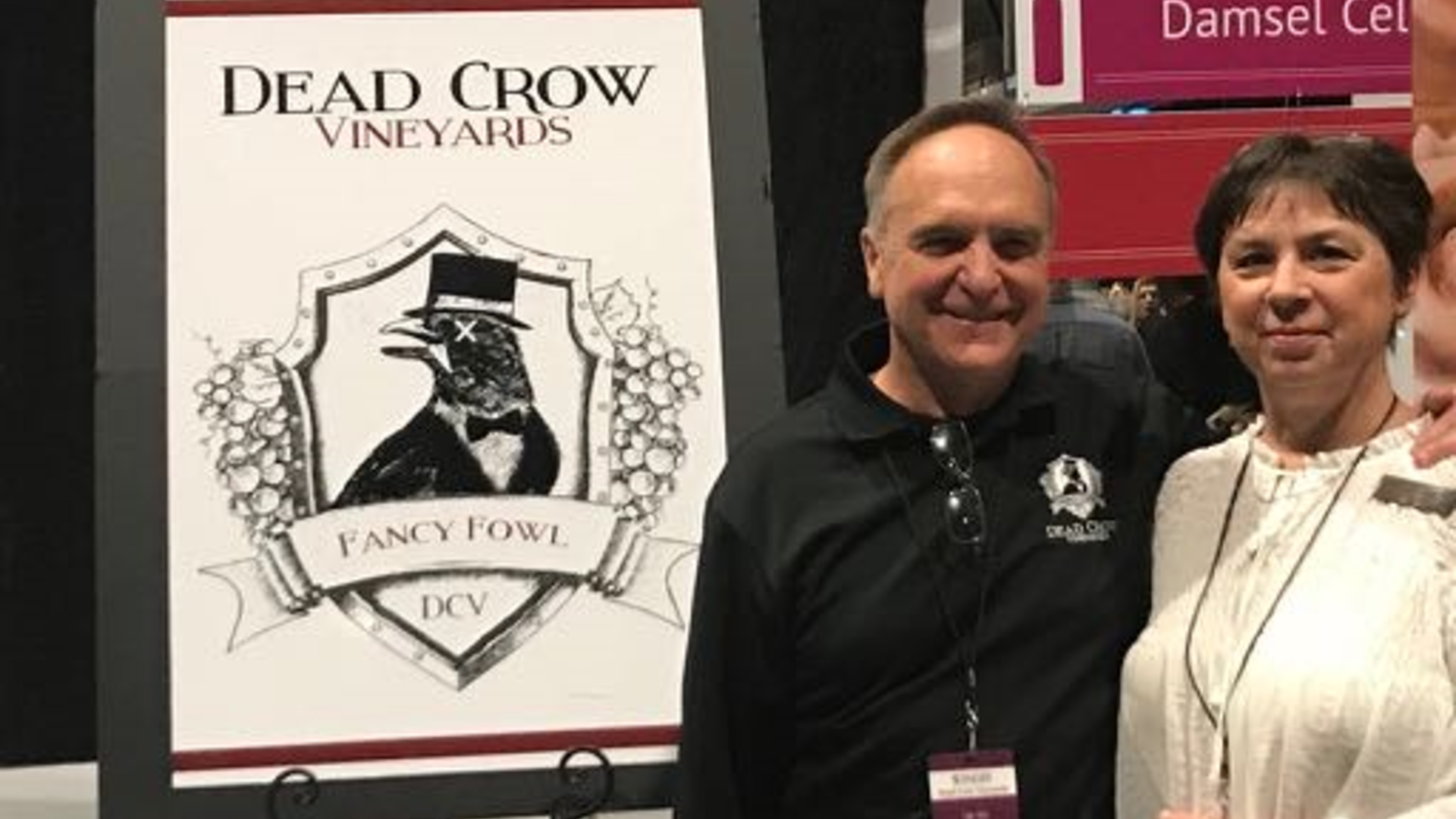 With today’s Fruit Grower Report, I’m Bob Larson. If you love wine, and let’s face who doesn’t, living in Washington state has its advantages with a wine industry that is flourishing.

But, one thing I’ve noticed in my attempt to sample the goods from the 900-plus wineries in our state, is the creativity isn’t confined to the tastes, but also some of the names.

One that caught my eye recently is the curiously named, “Dead Crow.” So, I had to ask Dead Crow winemaker Cam McNeill, how on earth did you come up with that name …

McNEILL ... “Online! We just sell cellar direct. No tasting room. We ship in Washington state. Actually, we ship almost everywhere, but we just send it to the Seattle area typically freight free.”