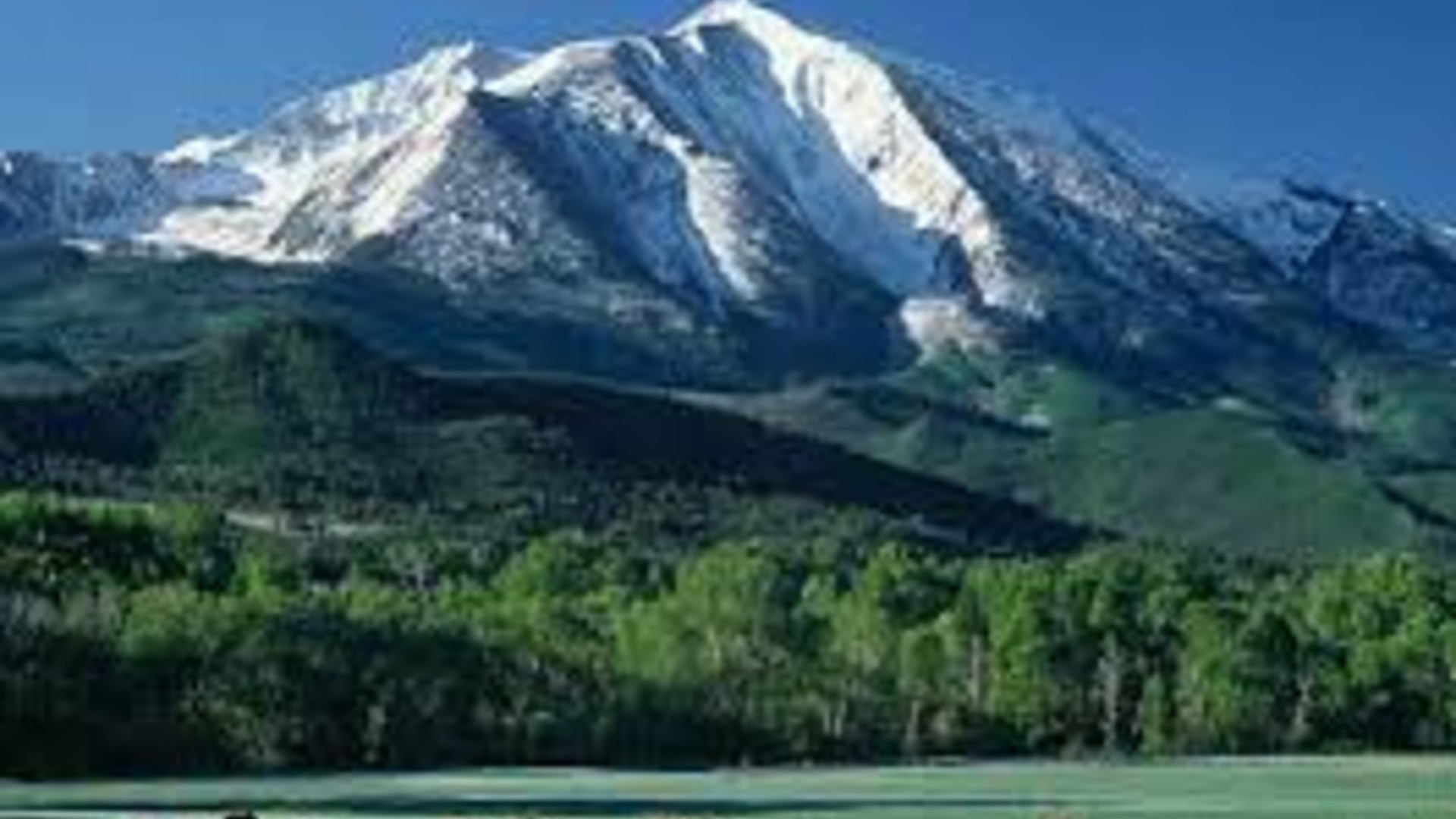 Colorado gets a passing grade when it comes to preserving farmlands for future agriculture.

From 2001 through 2016, Colorado has seen nearly 235-million acres of agricultural land developed or compromised according to a study called Farms Under Threat. The initiative is part of American Farmland Trust’s detailed look at the threats to U.S. farm and ranch lands and to identify policy solutions.

The findings show Colorado does have a strong commitment to preserving remaining farmlands. Colorado Commissioner of Agriculture Kate Greenberg told a recent webinar hosted by Farmlands Trust that grassroots efforts by stakeholders across the agricultural spectrum is holding the line on unwanted development.

Greenberg: Efforts and collaborations with producers, with local land trusts and conservation organizations, with GOCO, our state funding source, our primary funding source for farmland conservation. We have the Conservation Easement Tax Credit here. All of this has been built in a nonpartisan effort. A coalition really statewide, where our ag community has joined forces with the conservation community recognizing the importance of keeping ag land in production, keeping production local in Colorado, keeping our farmers and ranchers alive and thriving on the land and able to access markets that support them in continued ag production.

Colorado scored in the middle of all states for policies and programs that protect agricultural land from development, promote farm viability, and facilitate the transfer of agricultural land.

Colorado scored in the middle of all states for the conversion of agricultural land to urban and highly developed (UHD) and low density residential (LDR) uses.