The U.S. Department of Interior announced more than 1,900 local governments around the country will receive $514.7 million in Payment in Lieu of Taxes (PILT) funding for 2020.

“I applaud President Trump and Secretary Bernhardt for distributing PILT payments for fiscal year 2020. During these unprecedented times, it is a testament to their prioritization of rural communities,” said Congressman Mike Simpson. “As a member of the House Interior Appropriations subcommittee, and former chairman, I have made securing PILT funding my top priority and will continue to advocate for fully funding PILT so they can be fairly compensated for their inability to collect property taxes on federal lands.”

PILT payments are made annually for tax-exempt Federal lands administered by U.S. Department of the Interior (DOI) agencies including the Bureau of Land Management (BLM), the National Park Service (NPS), the U.S. Fish and Wildlife Service (FWS), for lands administered by the U.S. Department of Agriculture’s U.S. Forest Service (USFS); and for Federal water projects and some military installations.

DOI collects more than $13.2 billion in revenue annually from commercial activities on public lands, such as oil and gas leasing, livestock grazing, and timber harvesting. A portion of these revenues are shared with States and counties. The balance is deposited in the U.S. Treasury, which in turn pays for a broad array of Federal activities, including PILT funding.

Tuning up to Hunt 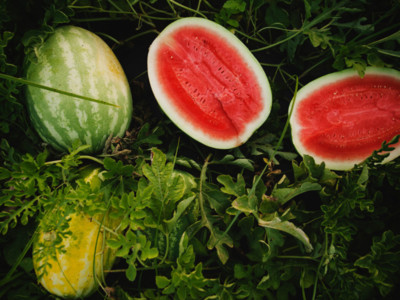