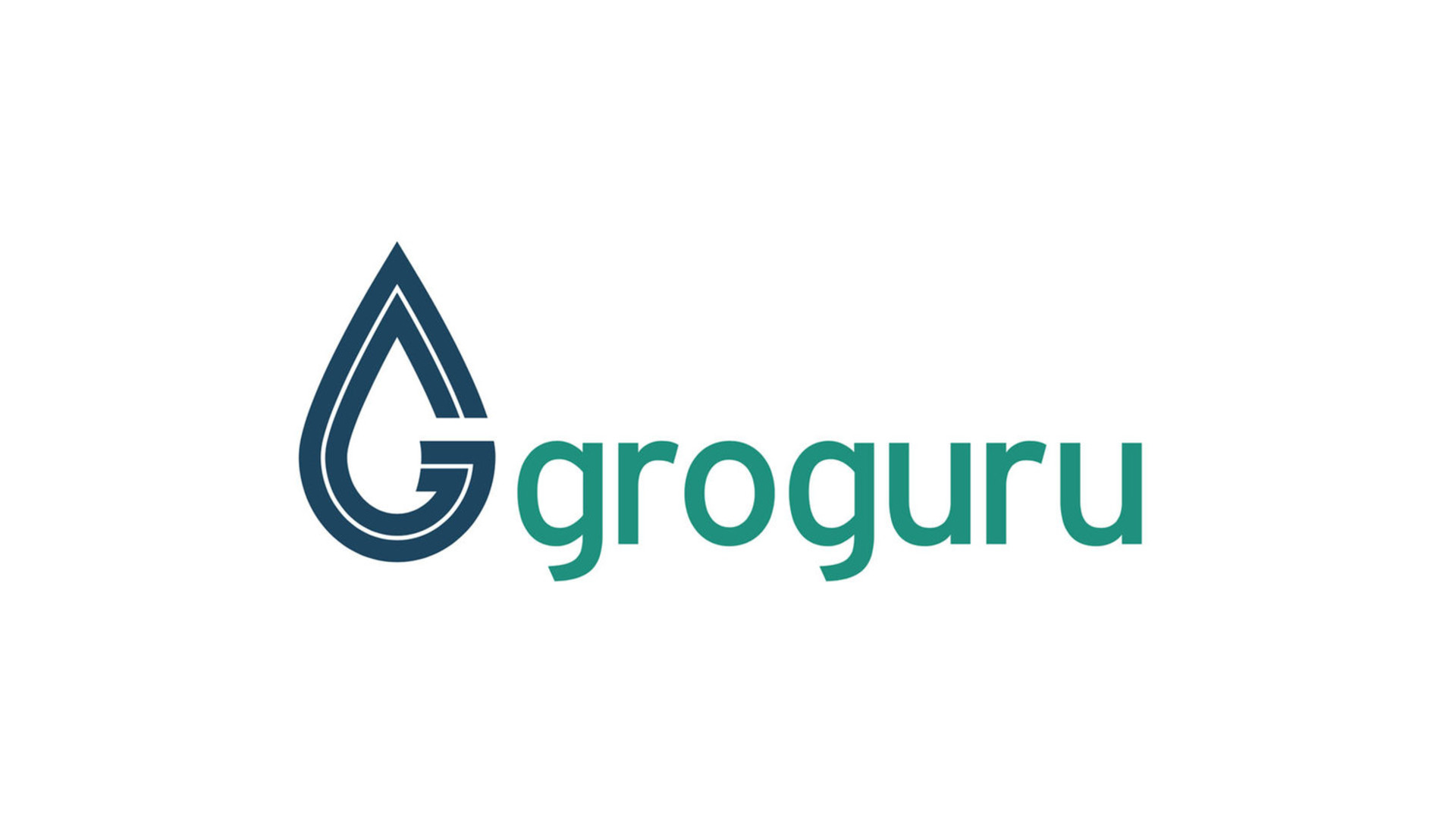 Gro Guru is a San Diego-based irrigation technology company. COVID-19 impacted their fundraising plans so they decided to take an unconventional route: equity crowdfunding. CEO Patrick Henry explains how they decided to offer shares to the public via a platform called WeFunder.

Henry… “So one of the guys that was involved in the San Diego Angel Conference, after we won the People's Choice award this year said, 'Hey, you know, I work for WeFunder. We're an equity crowdfunding platform. And, what do you think about that?' So that was kind of the catalyst for the discussion. It's kind of a democratization of, you know, being able to invest in startup companies that previously really didn't exist before the formation of the JOBS Act.”

The JOBS act, passed in 2012, opened the door for platforms like WeFunder to crowdsource not only customers or supporters, but investors. This approach is paying off for Gro Guru, who has already raised over $1M for their company. They’re not done yet. The crowdfunding campaign is still going and investors can participate for as little as $100.

Ag Proz Takes the Pain out of Ag Sales 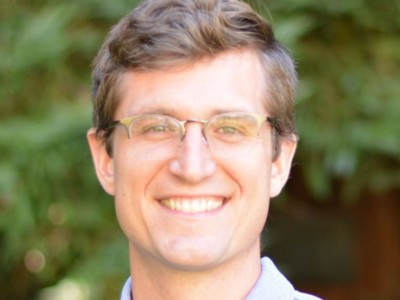 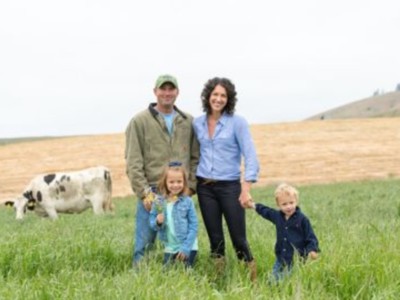