Millions of people lack reliable internet connection or have no internet options.

Rick Carfa says for those of us on farm or in rural areas, that's unacceptable. He called high-speed internet "the great social equalizer of our time," and said it's become crucial for accessing telemedicine, distance learning and job flexibility.

"It has yielded a wide variety of economic, cultural, educational and social resources to our communities," Carfagna said. "And the internet instantaneously brings knowledge, marketplaces and people together across oceans. The disparities that we have in this state were really laid bare during this pandemic."

He also says, he's seen firsthand the difficulties communities face in expanding infrastructure. He said it is important to ensure all industries - cable, phone, wireless and satellite - were included

"Some of the more extreme rural areas of the state, it might make sense to construct a tower and to have a fixed wireless solution to reach those people," he said. "And then, there's other parts of the state where maybe you have a telephone line already in place, and it's not going to be too difficult to just run an extension off that line to pick up 100 or 200 houses."

Carfa says sadly, rural areas are often the places broadband is needed the most - but more often than not, dont have the tax base to put it in place.

Preventing the Spread of COVID-19 on the Farm 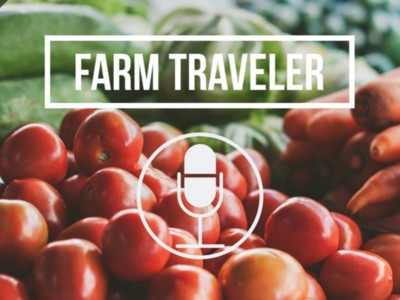