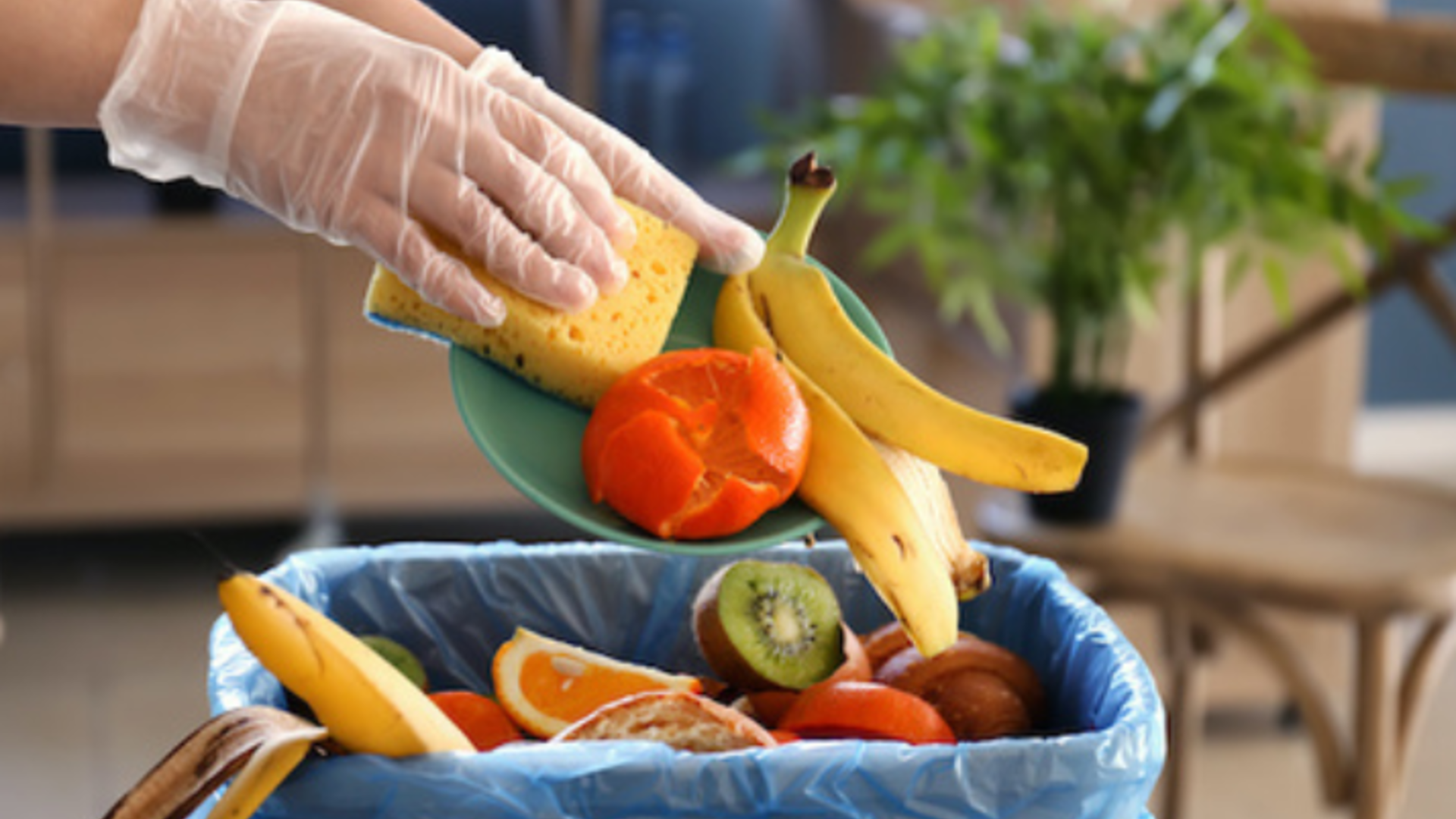 Edible food is wasted on a massive scale in the United States. Did you know - as much as 40% of food is wasted? Thats according to the U.S. Department of Agriculture.

The Upcycled Food Association has officially defined "upcycled food," paving the way for a certification program akin to organic labeling later this year. One member company, Caskai, (cask-eye) makes beverages from the byproducts of coffee fruits.

Joel Jelderks is the company's co-founder.

"I really like this kind of yin-and-yang dichotomy of taking something that was considered waste and turning it into something premium, and how consumers react to that as well," says Jelderks. "That they're eating something that's literally thrown on the ground and that somehow, has been turned into a very premium and functional product."

"I think the Northwest is a really great place for products like these to be introduced," says Jelderks, "and I think they'll naturally have support in the community."

Head to upcycledfood.org for more information.

Why Gather all of this Farm Data?

Farmers Build Their Own Food Brand