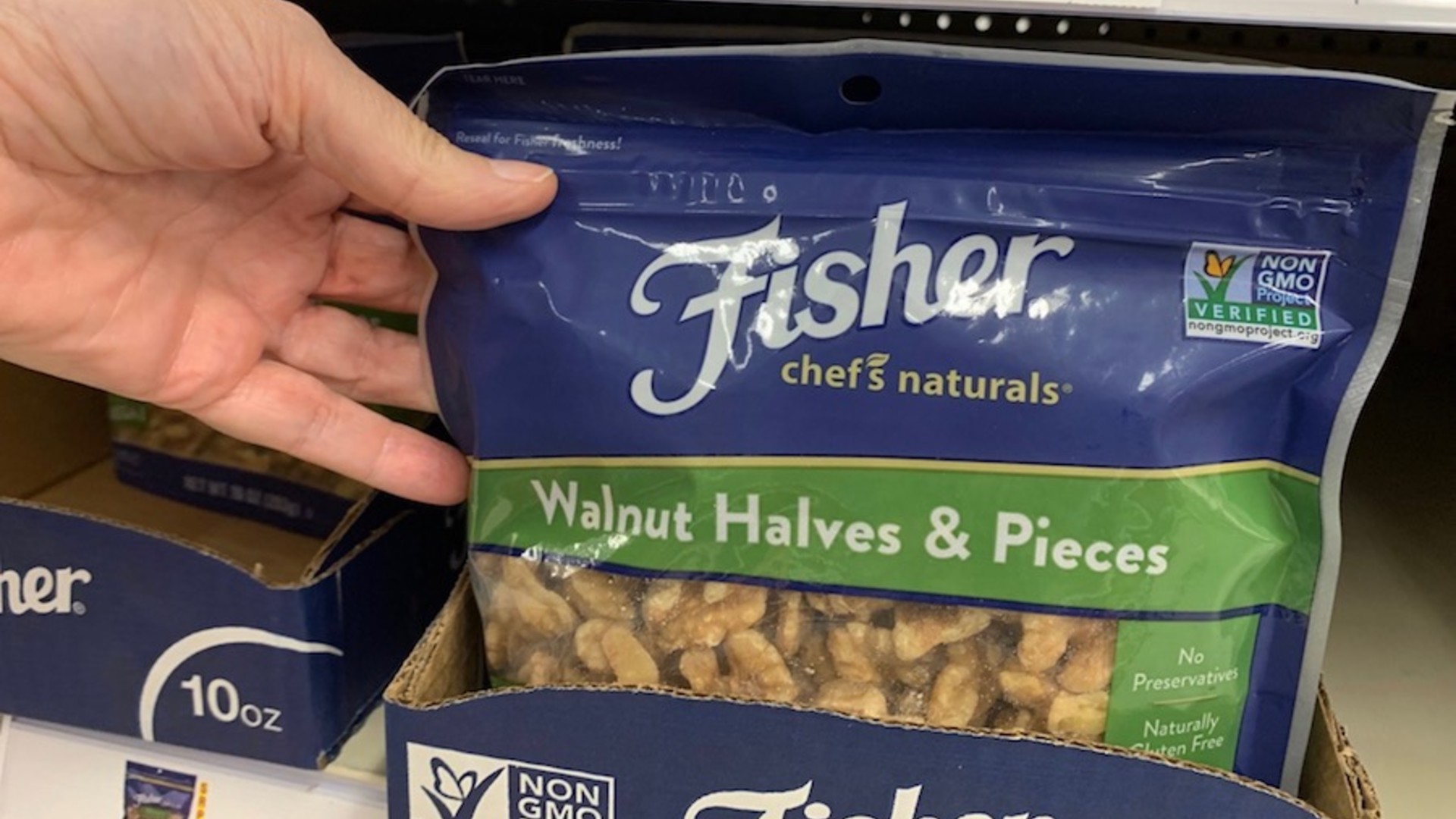 Walnut sales have been affected by COVID 19 due to the shut down of food service but things are certain good for retail sales.

Jennifer Olmstead, is domestic marketing director and public relations for the California Walnut board and commission.

“COVID has been an interesting time for California walnuts and we have taken a hit in some areas in the domestic market as you would expect, with food service that's really declined with restaurants closing but starting to open up, and it'll be a slow build. But in the meantime, I think our bright spot over the last few months has been what's going on with retail,” said Olmstead.

And that’s because most consumers have been home for a few months. “Consumers have been leaning into cooking at home, they are baking, and have been going to their comfort foods. So we've seen a lot of walnut use and baking and banana breads and we've had record numbers of people coming to walnuts.org to find recipes,” noted Olmstead.

“Also, our recipe partners have said that recipe searches with walnuts are at a record high. And we also know that sales at retail have been really strong, particularly in March when everyone went out and was hoarding. But it's continued to be strong. And so that's been very positive for the domestic sales of walnuts,” she said.

The Almond Alliance Keeps an Eye on Water Availability and Allocations