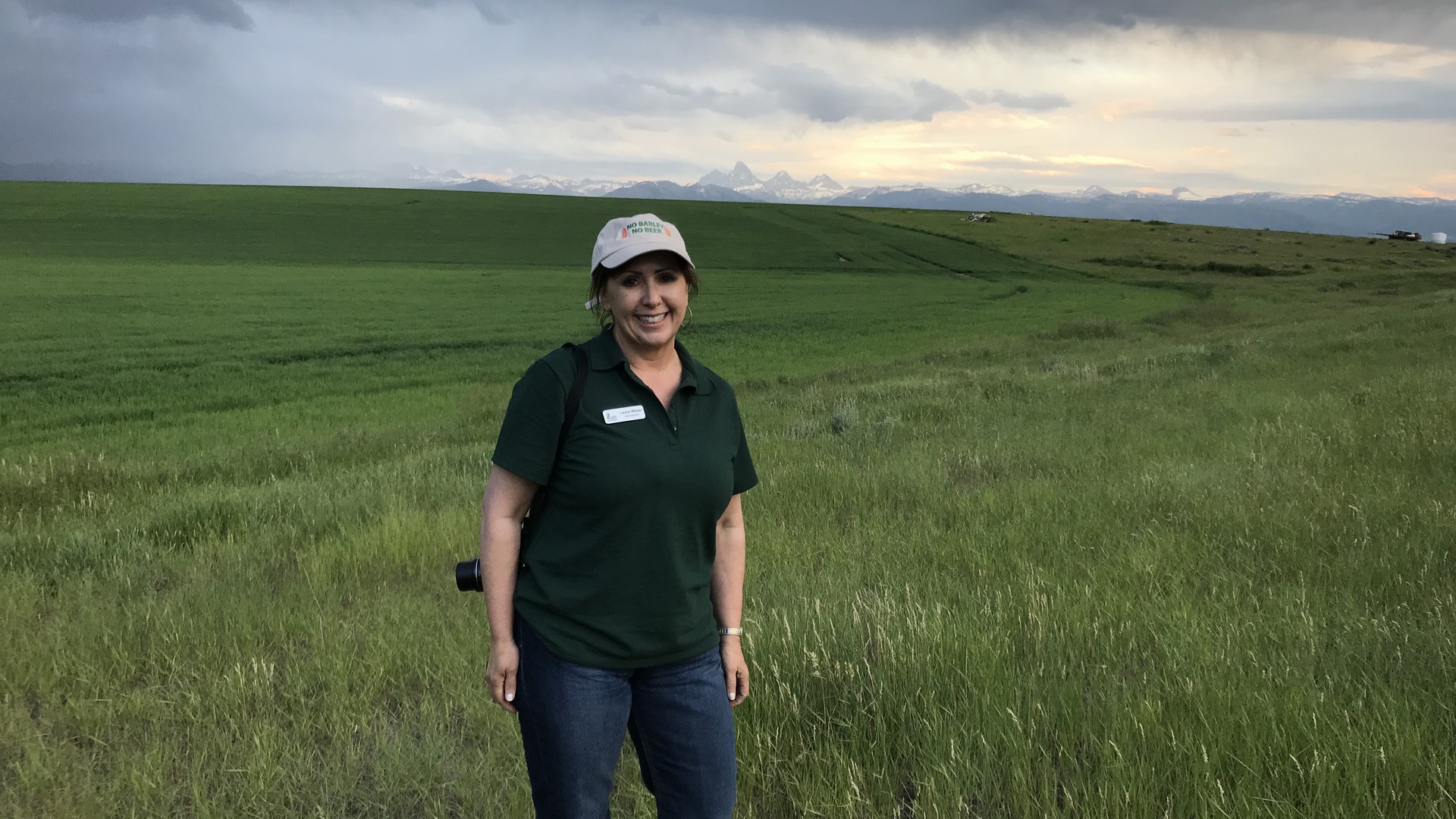 The barley market, like many other crops has been negatively impacted by COVID-19. For starters it is traded off of the wheat futures price, which has seen a decline the past several weeks. Additionally, beer shutdowns in Mexico have taken away a big markets according to Idaho Barley Commission Executive Director, Laura Wilder.

Wilder… “With the COVID-19 situation, the Mexican government has declared that breweries are nonessential businesses. For the most part, they were shut down for awhile at the beginning of April, and they have had some gradual reopening of that. But with those breweries shut down ,those that receive malt from Idaho, the malt couldn't be sent. And, the malt houses couldn't have growers deliver to the plant. Which in turn causes a on-farm storage problem, which looked like it could go into harvest this year. But they've got that moving enough that they should be able to get all of that current barley that's on farm storage delivered to the malt house before harvest this year.”

In addition to malt barley backups, the secondary market of feed barley has also struggled due to cheap competing products like corn. Wilder said there is also a food ingredient market for barley but it is mostly in Asia. Those exports have also been impacted. 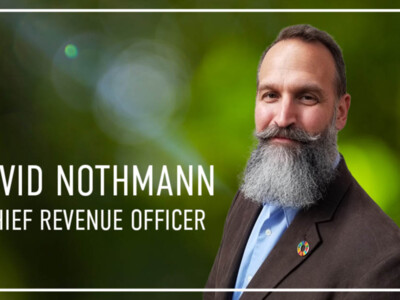 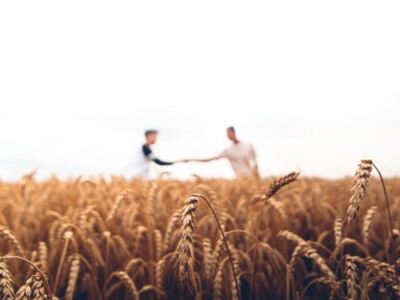 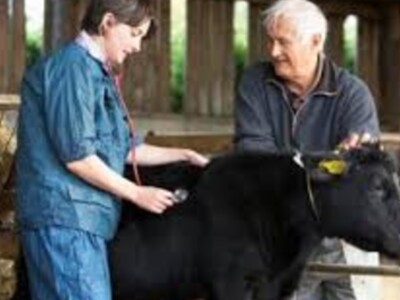 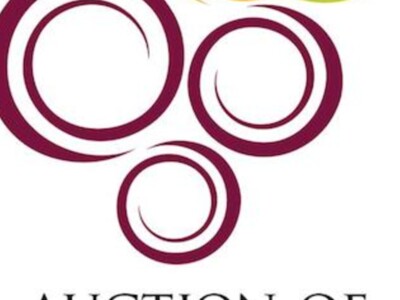 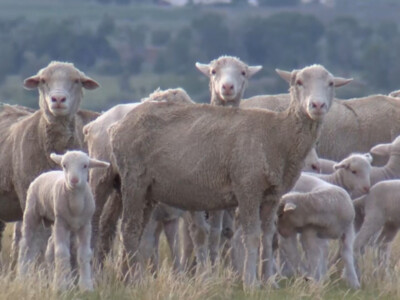 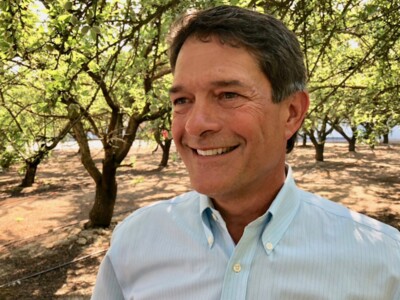 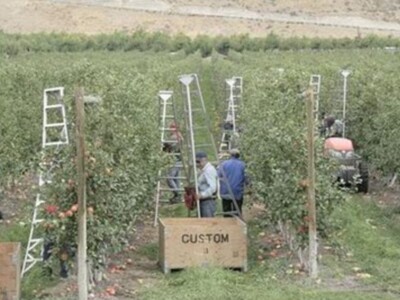