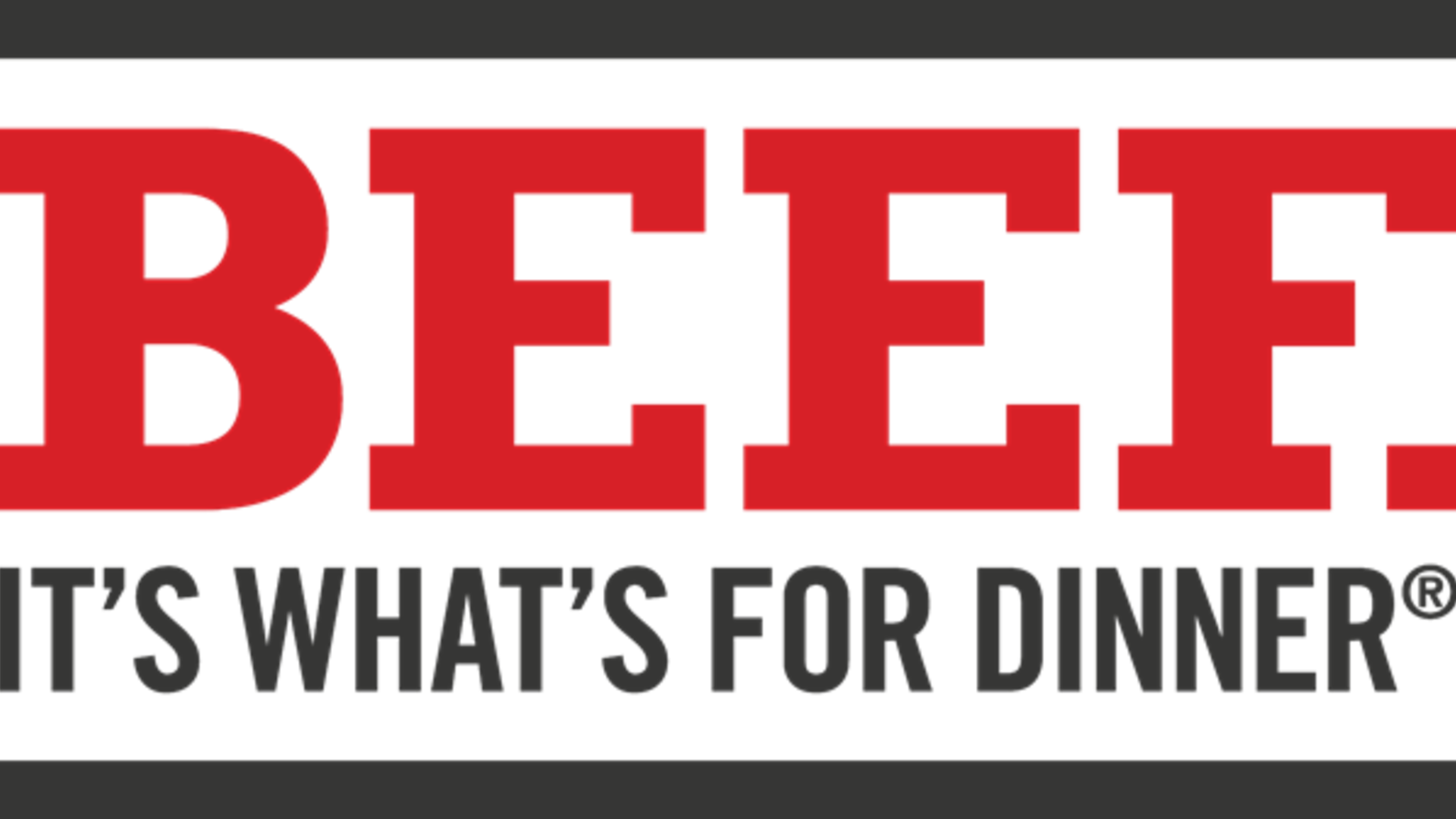 The Beef Checkoff program and fifteen grassroots-led state beef councils won a major court victory today when the United States District Court of Montana ruled in favor of USDA and the Montana Beef Council in the matter of R-CALF vs. Sonny Perdue and USDA.

NCBA praised the court’s decision, which ends a legal battle that has spanned more than three years and interrupted beef promotion functions in Montana. The case had threatened local input and promotion efforts at the state level across the country.

“The foundation of the Beef Checkoff has always been state beef councils that collect checkoff funds and determine how those investments are used for research, marketing and promotion efforts in individual states. Those efforts are directed by the same cattlemen and cattlewomen who pay the checkoff, so this victory goes a long way toward ensuring they continue to direct those investments,” said NCBA CEO Colin Woodall.

Woodall emphasized that NCBA will continue to stand with state beef councils whose work is crucial to maintaining beef demand throughout the nation. 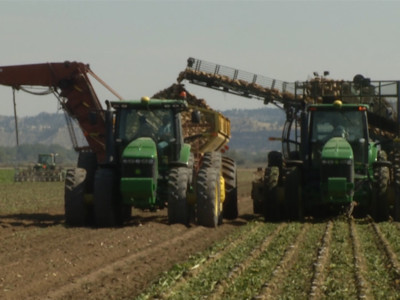