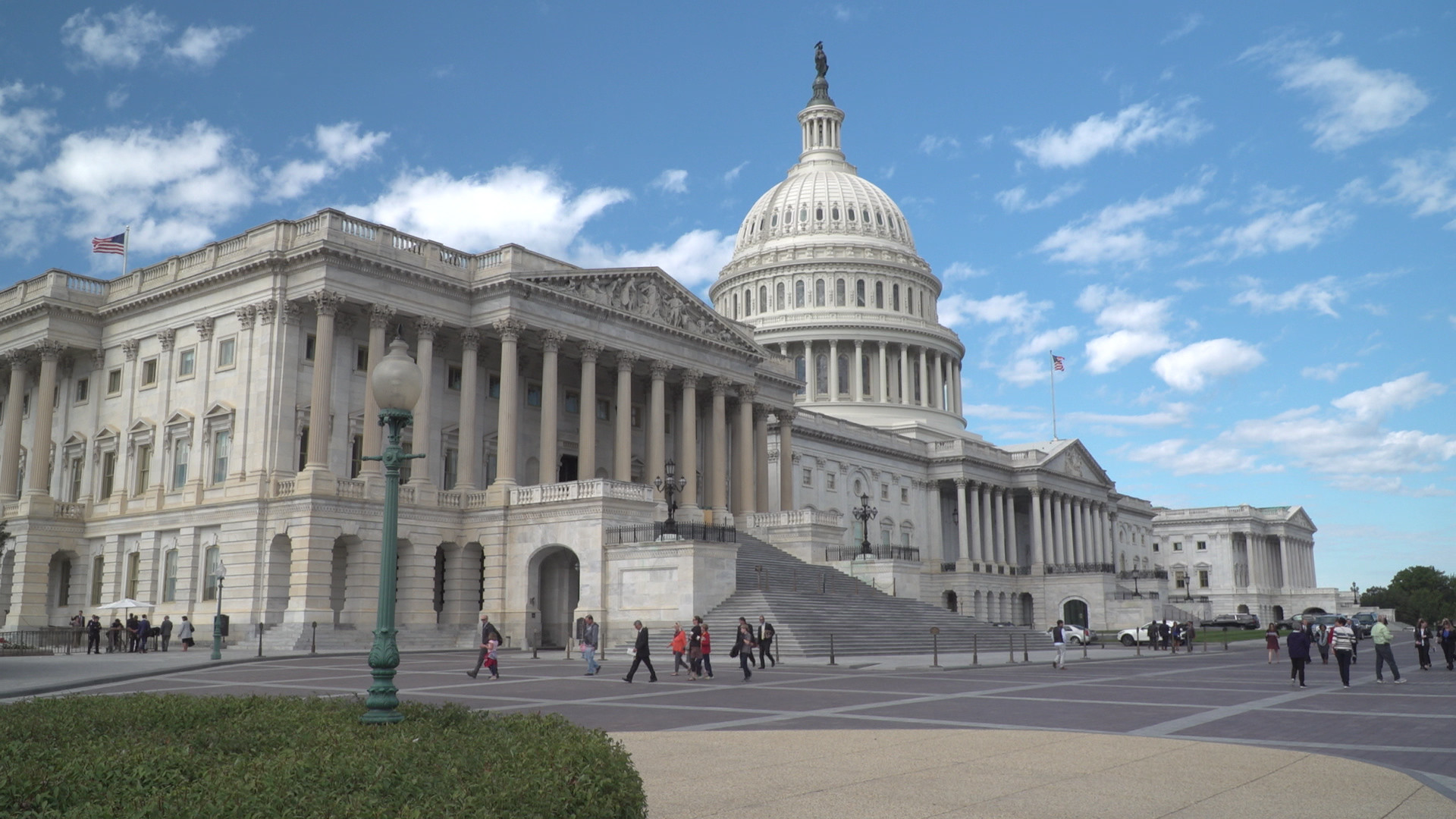 With a deal reached in Congress, USDA will have more funding available to craft an aid package in response to the market losses sparked by COVID-19 that would also include aid to livestock producers.

Under the bill, USDA would have $48.9 billion to respond to the coronavirus, along with added funding for the Food and Drug Administration, according to a fact sheet summary released by the Senate Committee on Appropriations.

The deal struck between Congress and the Trump administration would inject roughly $2 trillion throughout the U.S. economy.

The legislation also includes a $9.5 billion assistance program that would go more directly for livestock operations, including dairy farmers, as well as fruit-and-vegetable (specialty) crop producers. Farmers who sell directly to farmers markets, schools and restaurants would also be eligible for aid.

The bill also includes an additional $15.5 billion for USDA's Supplemental Nutrition Assistance Program (SNAP), the single-largest food-aid program in the country. Child nutrition programs would receive another $8.8 billion, and there are special provisions to distribute food aid on Native American reservations as well.

Other provisions throughout the bill include more funding for food banks and local food pantries as well.

While Agricultural markets have rebounded this week, both livestock and grain markets have lost significant value for producers since mid-January when the world first began seeing the spread of COVID-19. Agricultural groups had written congressional leaders on Tuesday asking for specific aid. Cattlemen organizations and biofuel organizations also had asked Congress for aid for their industries.

Reflecting the late round of discussions, Senate Majority Leader Mitch McConnell, R-Ky., and Minority Leader Chuck Schumer, D-N.Y., announced the deal on the U.S. Senate floor around 12:30 am Central time on Wednesday.

"In effect, this is a wartime level of investment into our nation," McConnell said. "The men and women of the greatest country on earth are going to defeat this coronavirus and reclaim our future."

The bill creates $500 billion on a direct corporate aid program. Small businesses would have access to roughly $367 billion in loan programs with the caveat that they keep their workers during the coronavirus crisis. If employers continue paying workers, the loans would be forgiven, the Washington Post reported. The bill also includes $25 billion directly for the airline industry.

The bill also would provide $130 billion for hospitals as well as $150 billion for state and local governments, the New York Times reported.